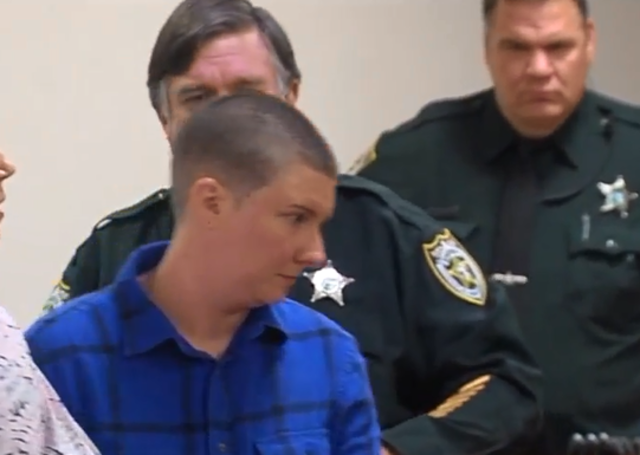 Christina Hand will spend the next year behind bars and the next 9 years on probation. She’s the woman police say is responsible for abandoning five dogs inside her Port St. Lucie Home, trapped and starving for days at a time. 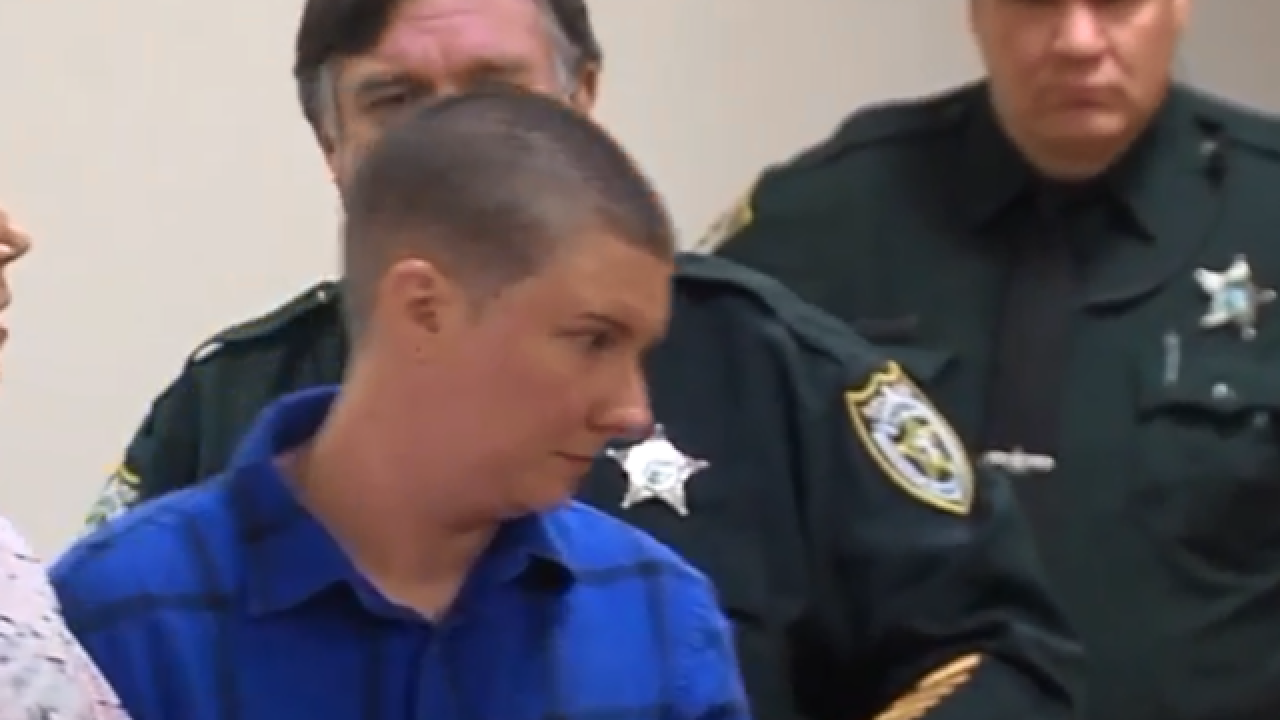 Christina Hand will spend the next year behind bars and the next 9 years on probation.

She’s the woman police say is responsible for abandoning five dogs inside her Port St. Lucie home, trapped and starving for days at a time.

“There was no food, no water. The firefighters had to get in hazmat suits to get inside the house,” said Detective Aisha Hardison with the Port St. Lucie Police Department.

Detectives made the gruesome discovery back in November after a concerned neighbor called for help.
Inside, they discovered the severely malnourished dogs living in deplorable conditions.

The dogs had even chewed holes in the walls trying to escape.

"The fact that she got this sentence, it really was on the harsher side of what anybody sees around here, so it was surprising and I have comfort in that,” said Hardison.

On the same day of the sentencing, there was a heart-breaking reminder of just how much these dogs suffered.

“Over the last couple of days one of the dogs, Nala, was just starting to shut down on us,” said David Lynch with the St. Lucie County Humane Society. “Unfortunately, we had to put her down today.”

He said despite all the effort to save and rehabilitate, Nala couldn’t overcome her health issues and injuries.

“We thought the most humane thing to do was to put her down. It’s tough because we were trying to give her a few extra days. It just wasn’t happening."

On a positive note, Lynch said the 4 other dogs are doing well and should be ready for adoption in a few weeks.

After the year in jail, Hand will be on probation for 9 years, during which she will not be allowed to own or have any dogs.