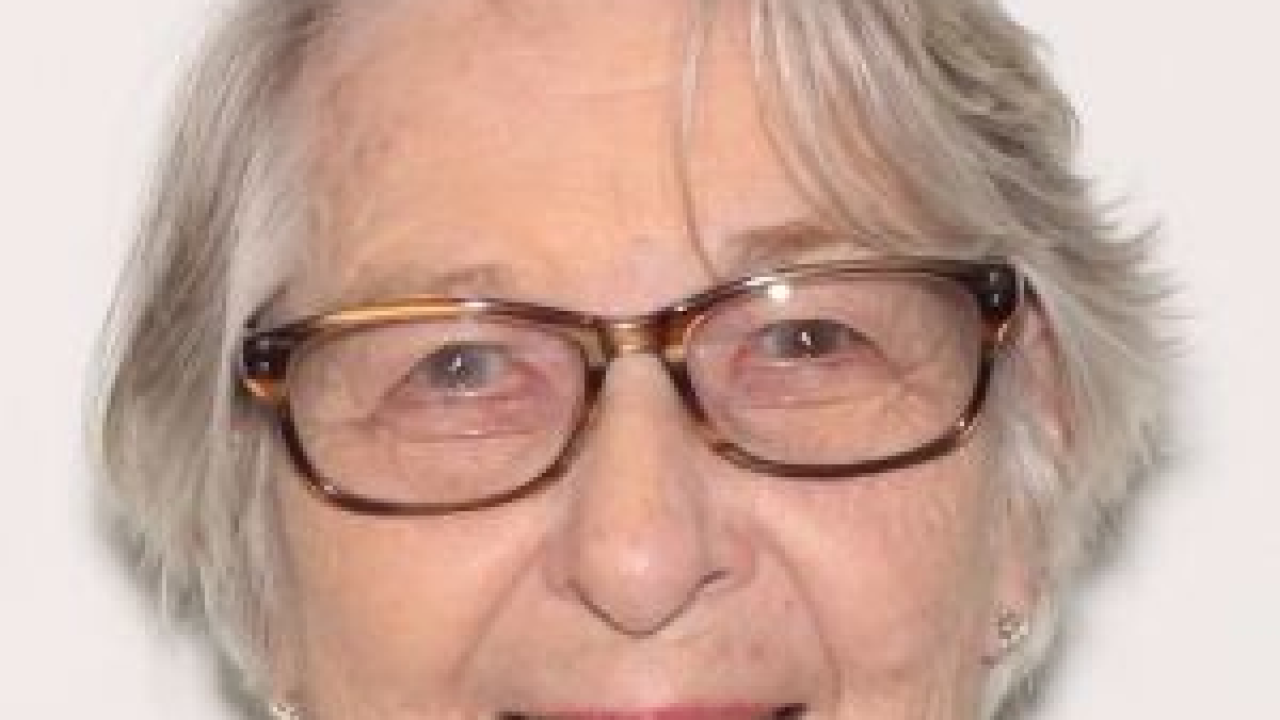 Around 7 p.m. Friday, Carolyn Dukes Wood was reported missing to the police. But shortly before 9 p.m., the department posted on Twitter she was safely located and in good health.

"Thank you to everyone for your help," the department tweeted.

In a subsequent news release, the department said: "A special thanks to Jupiter Police Department."

The 5-foot-6, 130-pound women with gray hair and green eyes had been last seen driving a 2012 silver, four-door Hyundai with Florida license plate Z683KZ. Her last known location was southbound on Interstate 95 driving from Melbourne to her residence in Port St. Lucie.