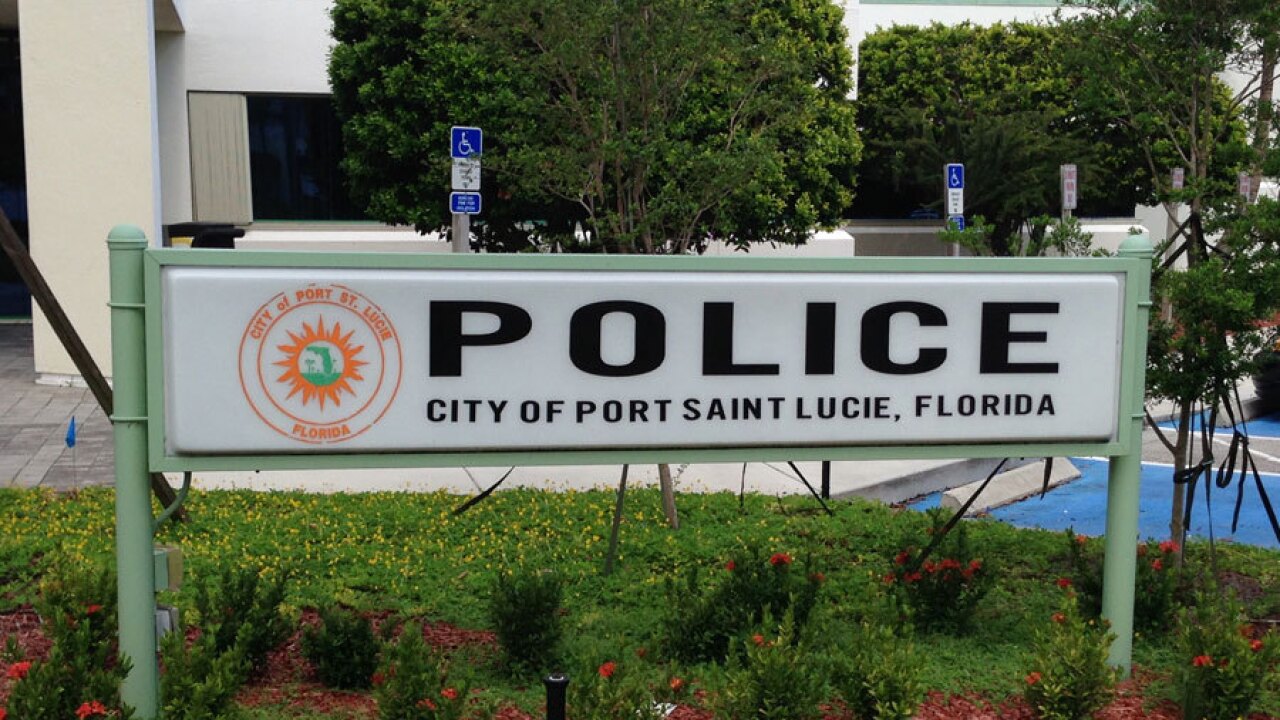 43-year-old Paul Knowles was arrested for misdemeanor battery after he was involved in an altercation with his wife.

Police responded to the home of the off-duty detective at 2:20 a.m.

Once on scene, officers learned that Knowles and his wife were involved in a verbal argument that turned physical.

Police say Knowles slapped his wife several times before punching her in the face.

Mrs. Knowles sustained a laceration to her lip, but refused medical treatment at the scene.

Detective Knowles has been placed on unpaid administrative leave pending the outcome of an investigation.