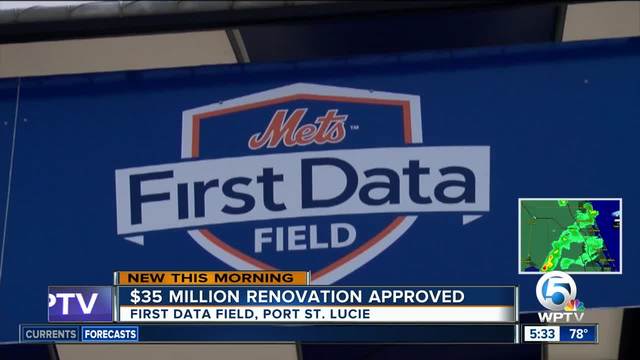 Major renovations are on the way to First Data Field in Port St. Lucie, the spring training home of the New York Mets. 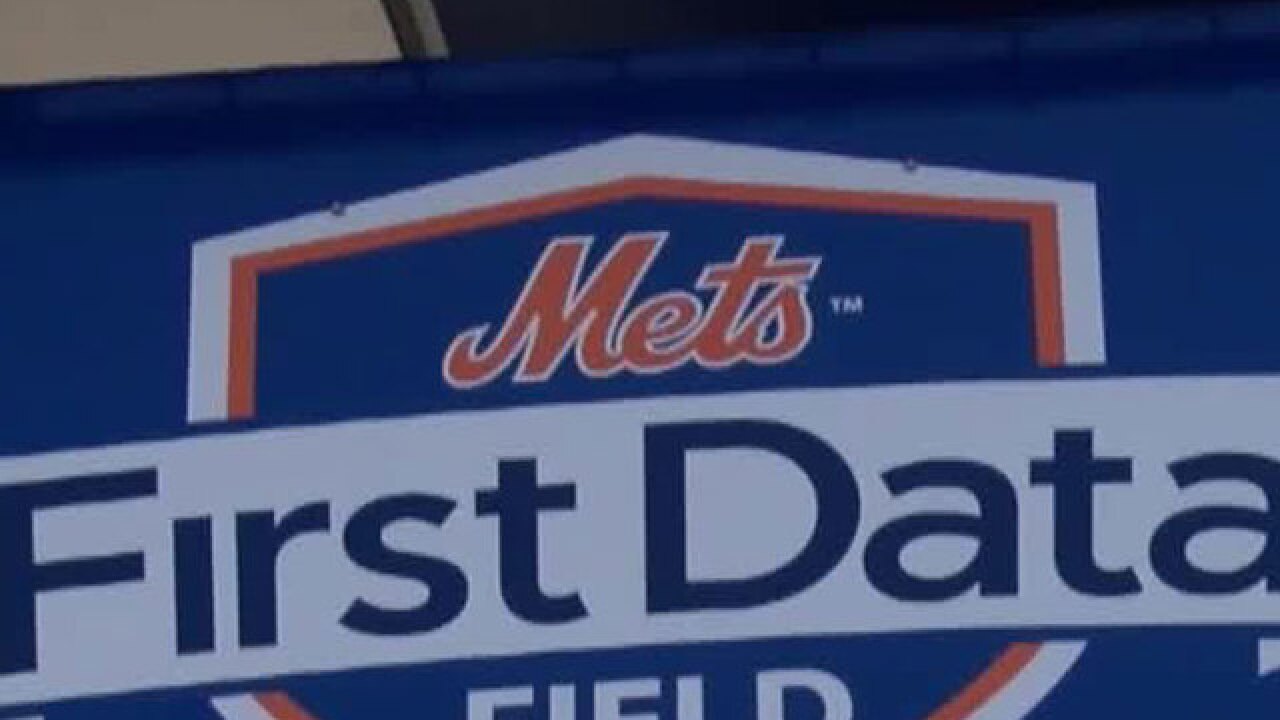 The stadium is the spring training home of the New York Mets and the summer home for the minor league affiliate St. Lucie Mets.

There was a major buzz at the stadium this season with Tim Tebow helping to bring in record-breaking crowds.

Renovations include adding a 360-degree concourse at the stadium, which will allow fans to walk all the way around the field instead of stopping at the first or third base line.

Team representatives say the renovations will begin in April when the 2018 Mets' spring training season concludes.