Reports from the Department of Children and Families about a Port St. Lucie school are concerning 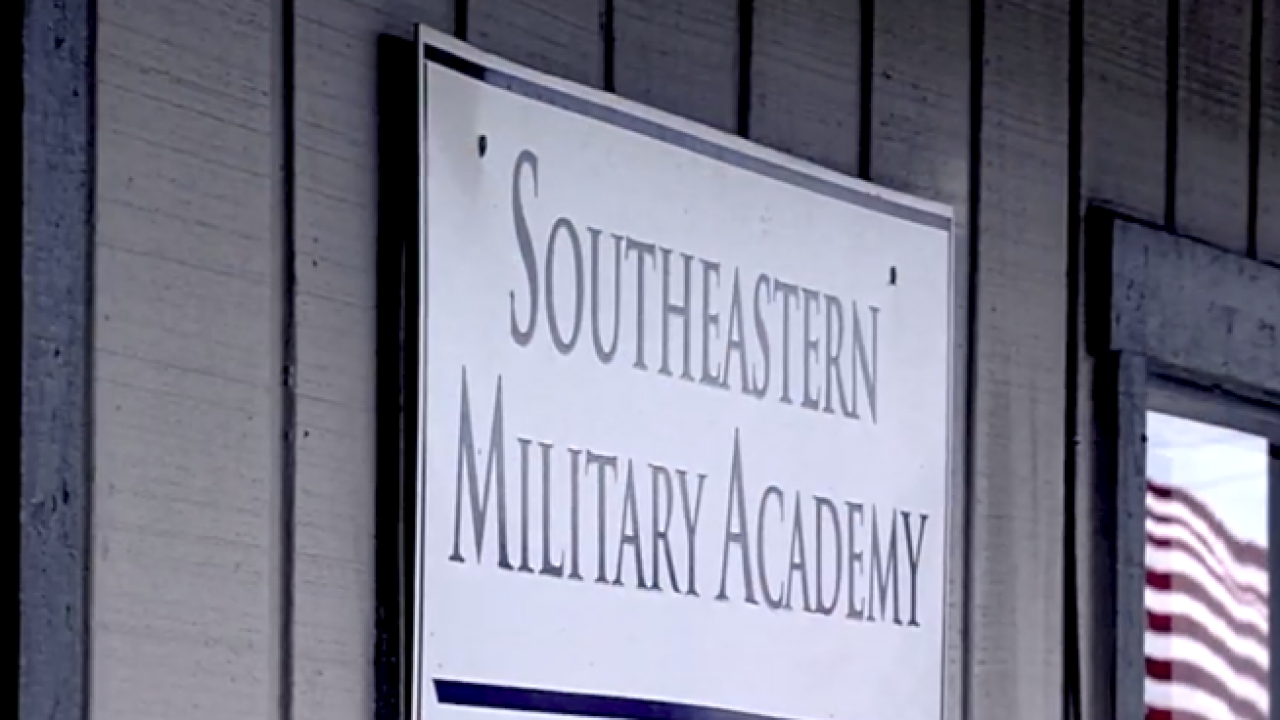 The owner of a Port St. Lucie private school said he has never abused children at the Southeastern Military Academy (SEMA).

The private military school, which had only 12 students last year, has been investigated by the Department of Children and Families for 48 abuse allegations since 1994.

Of the 28 reports Contact 5 was able to review, 16 had substantiated findings.

2005: A staff member punched a student in the mouth and kneed him in the chest

“Well, we were found not guilty by the state attorney’s office,” Weierman said.

Most recently, 15-year old Austin Griffin said he was punched by a teacher at the school.

“I was scared, not only for myself but for my brothers. I was terrified that if I went back that I would be hurt even more, if not killed,” Griffin said.

Port St. Lucie police investigated and found probable cause in Austin’s case to press charges, but the state attorney declined to prosecute the case, saying it was difficult in cases such as this to “draw the line between prohibited child abuse and reasonable discipline of a child”.

On Friday, Weierman was before a judge in Osceola County, but not for the abuse allegations. Instead, he was facing felony charges of forging the signatures of dead people and signed their lands over to himself and then sold it to other people.

Over the years, DCF found cruel and unusual punishment of children at the school, such as choking to unconsciousness, punching, and kicking.

Contact 5 found DCF does not have to report abuse allegations to the Department of Education. That is not the case when it comes to public schools.

Reporter: “The shackles that were put on the kids?”

At that point Weierman's attorney, Robert Stone, interrupted the conversation.

“Alan, Alan, Alan!" Stone said. "You’ve hired me as your lawyer and those are things I don’t want you to talk about.”

Since Contact 5’s initial report on SEMA ran in October, the state has stopped including the school in the voucher program, but the school could open back up again, potentially under a new name.