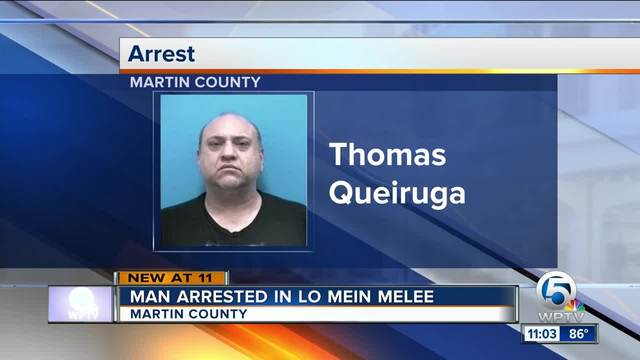 A fight over lo mein noodle sauce apparently caused a fight at restaurant in Martin County. 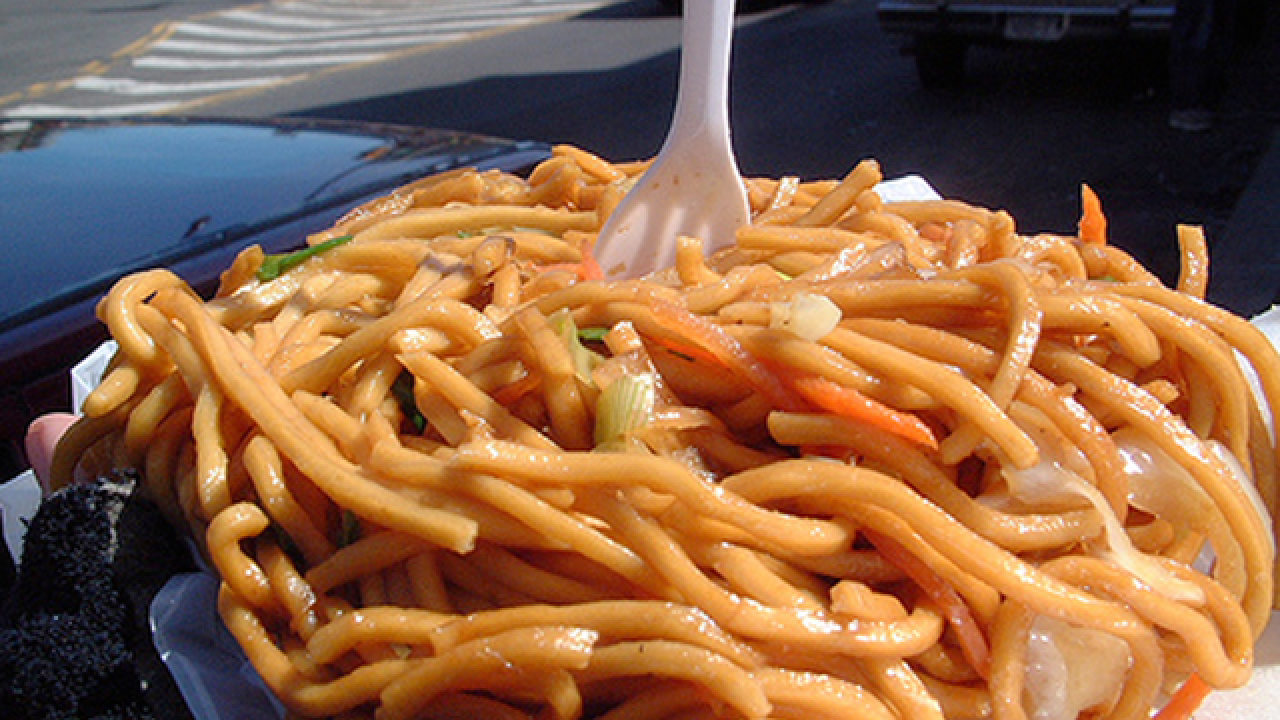 JENSEN BEACH — A spat over sauce on lo mein noodles helped land a 32-year-old man behind bars, according to an affidavit.

Thomas Queiruga, of the 900 block of Northwest Leonardo Circle in Port St. Lucie, was arrested Sept. 3 on a battery charge after the incident at Mikata Buffet in Jensen Beach.

The man identified as the victim told a Martin County Sheriff’s deputy that a man struck him “after an argument over sauce on his lo mein noodles,” the affidavit states.