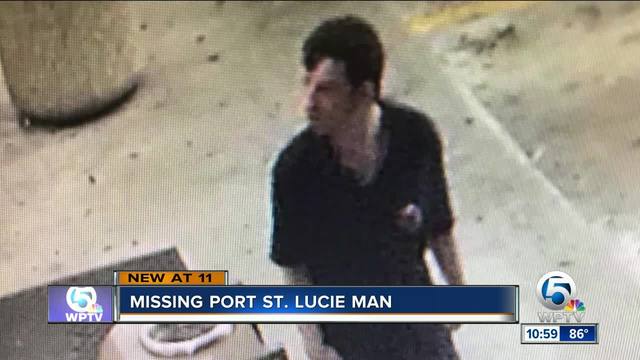 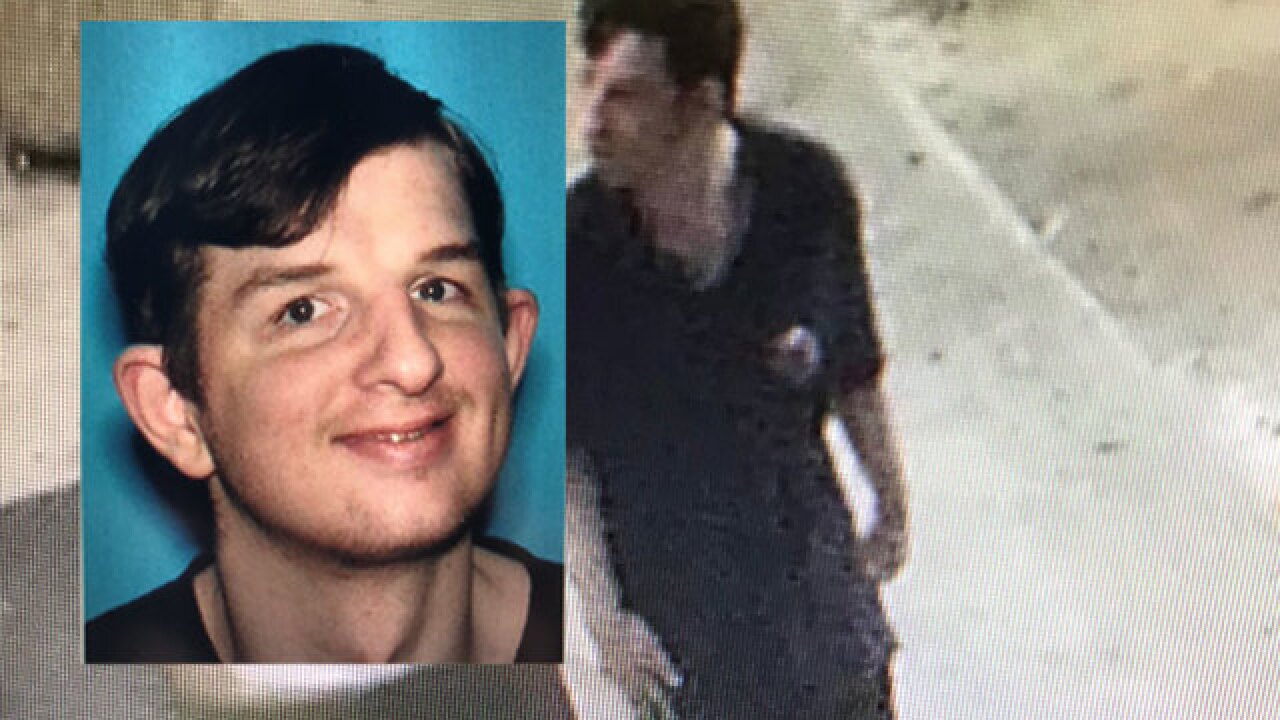 Police in Port St. Lucie said a 31-year-old man has been missing since early Wednesday morning.

Joshua Marshall, who is described as "non-verbal and attracted to water," was last seen near a 7-Eleven store located on SE Walton Road at around 4:14 a.m.

Marshall is 5 feet 10 inches, 130 pounds and was last seen wearing a blue shirt and blue shorts.

Re: Missing Endangered adult Joshua Marshall..Detectives located a video that shows Joshua at around the 7-11 store, located on SE Walton Rd on 8/8/18 at 4:14am. @WPTV @WPBF25News @CBS12 @TCPalm pic.twitter.com/scxYedMUZF