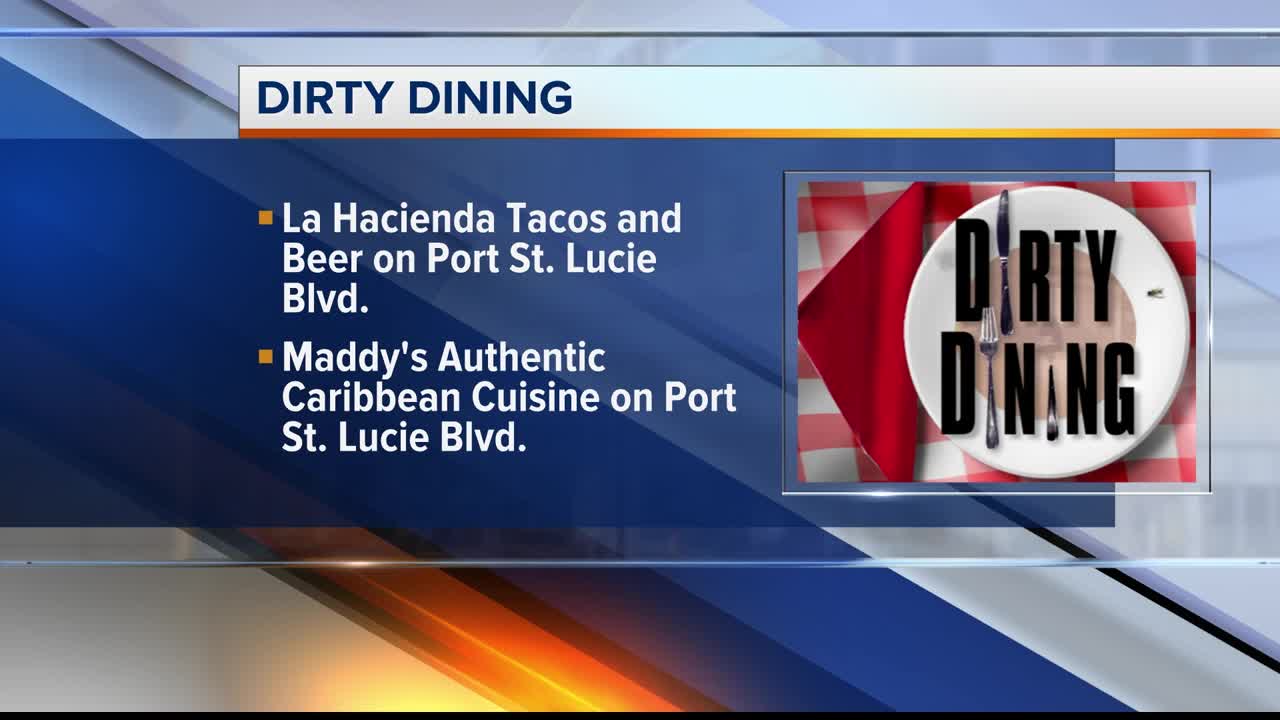 The restaurant was issued a warning for operating with an expired license, the report said. Inspections also put a stop on the sale of beans because of a foul odor.

A total of five high-priority violations were found by inspectors.

Two high-priority violations were found during the April 16 inspection.

The business was also operating with an expired license.

Both restaurants have re-opened.