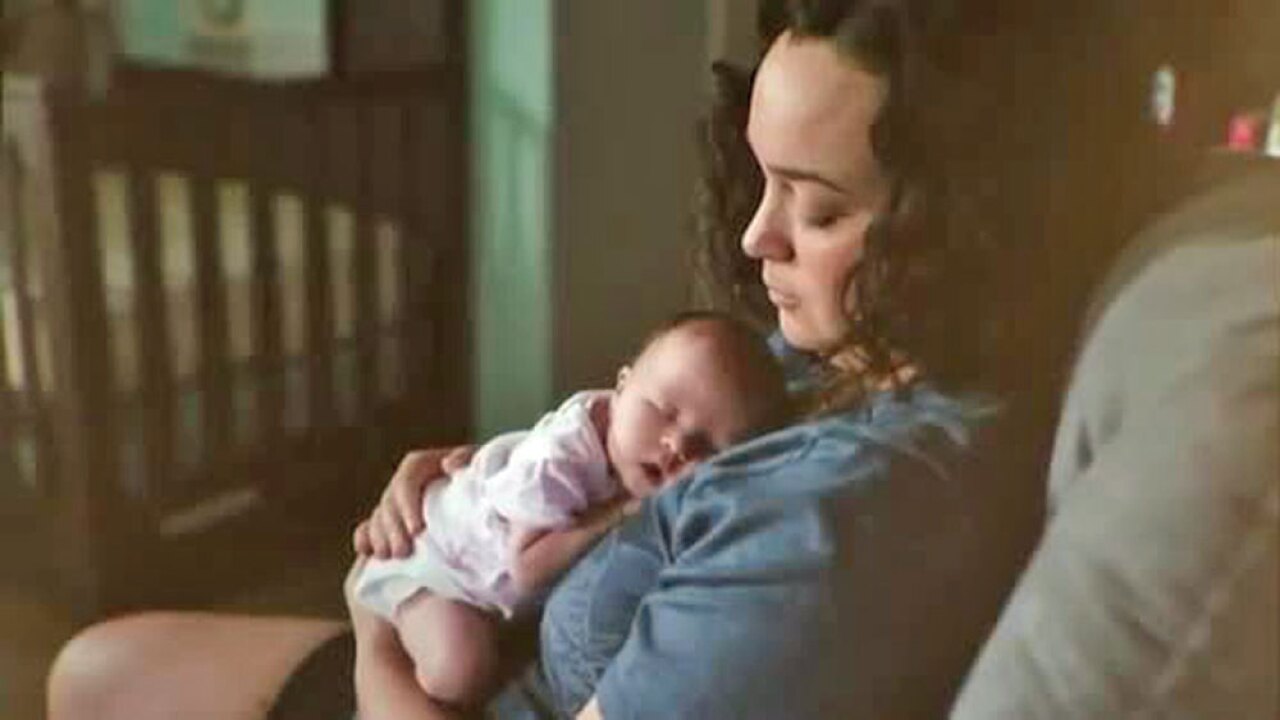 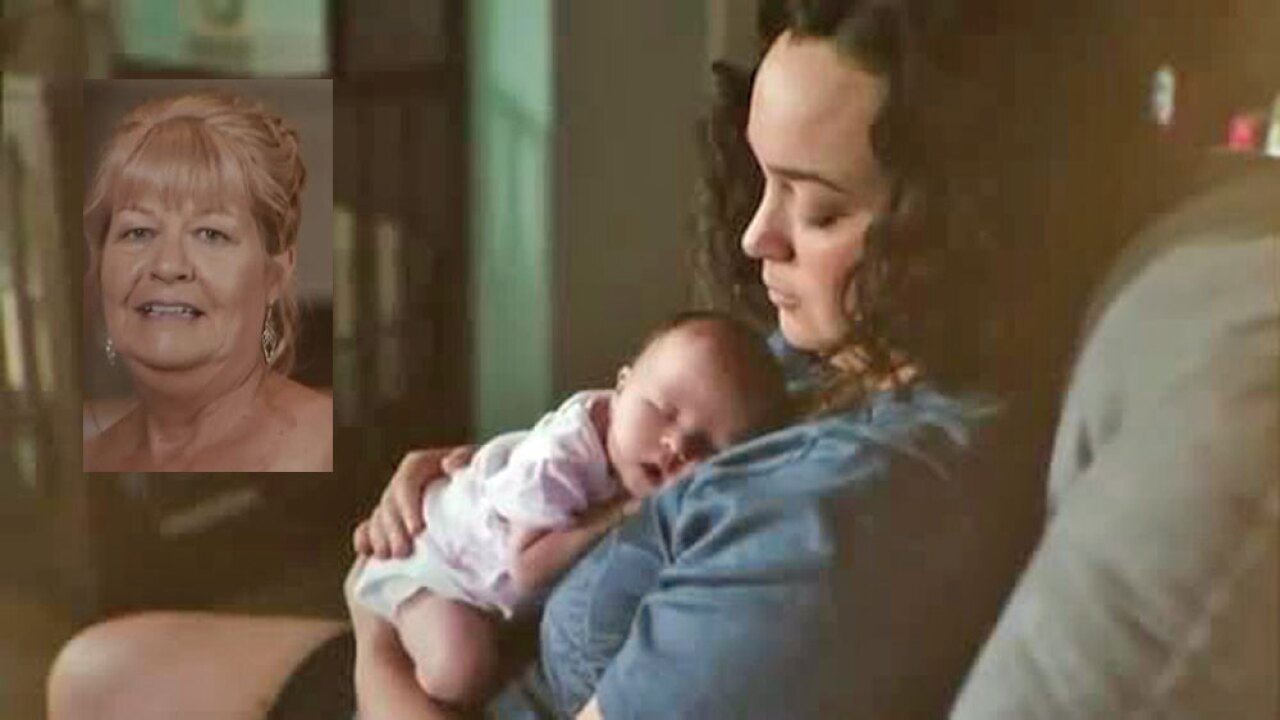 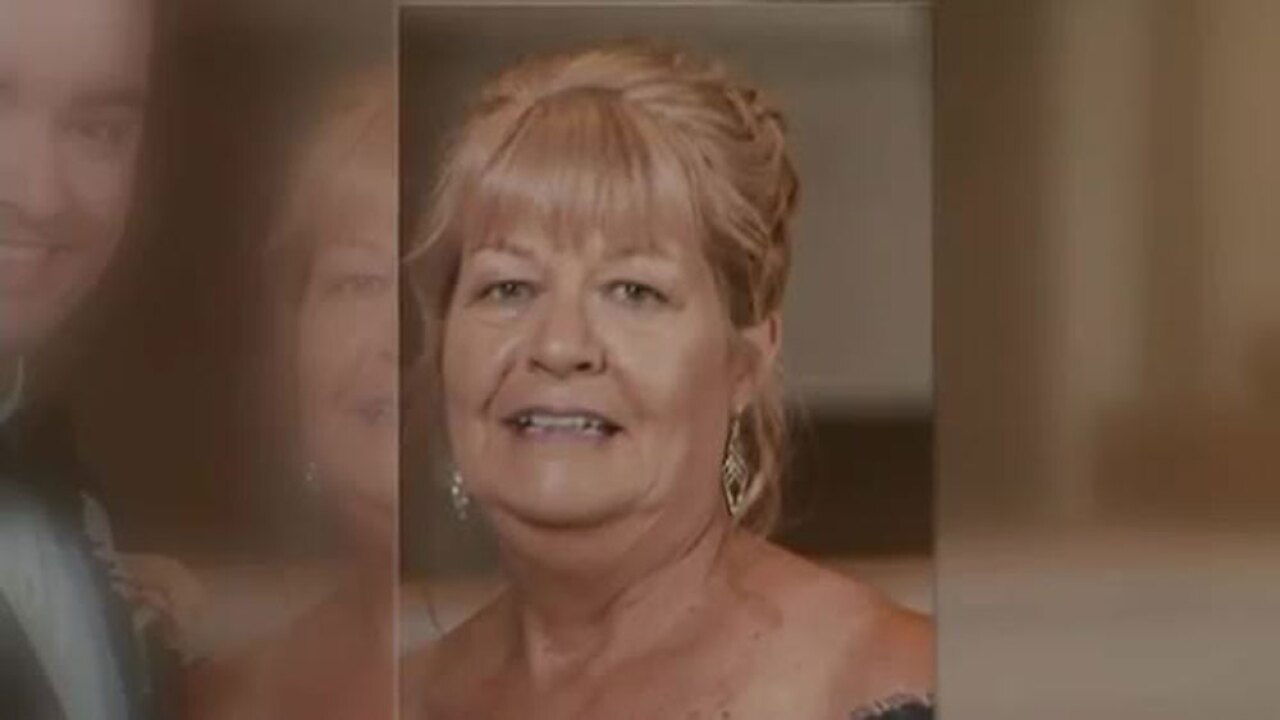 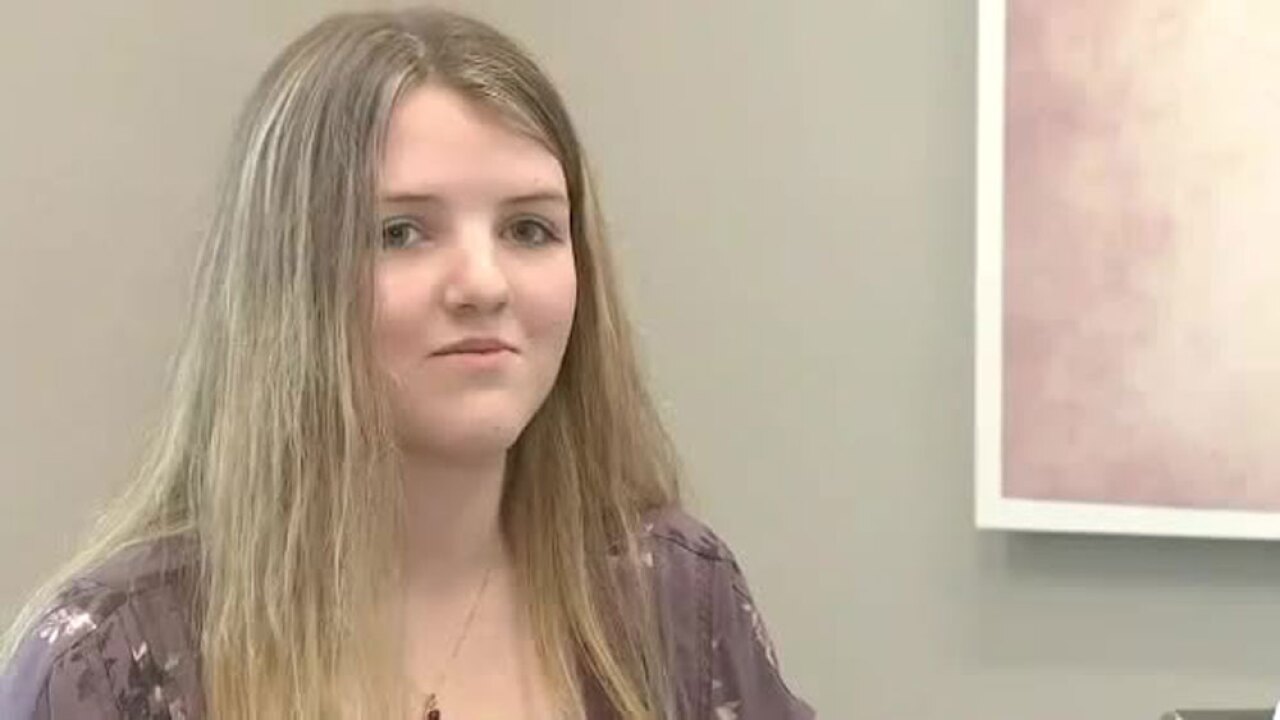 CHEROKEE COUNTY, Ga. -- Loved ones of three pedestrian victims remembered their faces, recounted stories about good times, and asked a Cherokee County judge to give the toughest sentence possible to 18-year-old Zoe Reardon.

Riley Hunt died the night of the Sept. 9, 2017, crash. The adults died several days later in a hospital.

Reardon apologized in court Monday. "I want to take this opportunity to say how truly sorry I am."

The judge accepted Reardon's plea, and gave her 36 months probation in the misdemeanor fatality case.

The Hunts and Deming were walking to a concert in a Woodstock amphitheater when Reardon hit and killed them.

Reardon has said she never saw them that evening-- and her defense has pointed to forensics, arguing this was never a distracted driving case.

Initially, investigators decided not to charge her. That changed as a civil suit against the city of Woodstock, northwest of Atlanta, was filed by Hunt's husband, who pointed out the lack of pedestrian-friendly crossings.

Victims' loved ones told the court they were disappointed by Reardon's move to apologize on Channel 2 last year, rather than reach out directly.

"The only time there was desire for a conversation was when you- your best interests were at heart," Mike Deming said.

Reardon's attorney was asked about the public criticism over her sentencing. "They can say what they want but when you only watch two minute snippets of the news to figure out what the facts are-that's just not right. The issue is the cellphone had nothing to do with it. There was not distracted driving. But in the end, she just didn't want to put everyone through it, and she accepted the plea," Arora said.

Reardon could have faced 36 months behind bars. Instead, she will serve the probation and check-in from Texas where she currently attends college. She'll also get her license back after a year, pay fines and donate to a foundation centered around combating distracted driving

Under first-offender status, Reardon's record will be cleared when she completes the sentence.