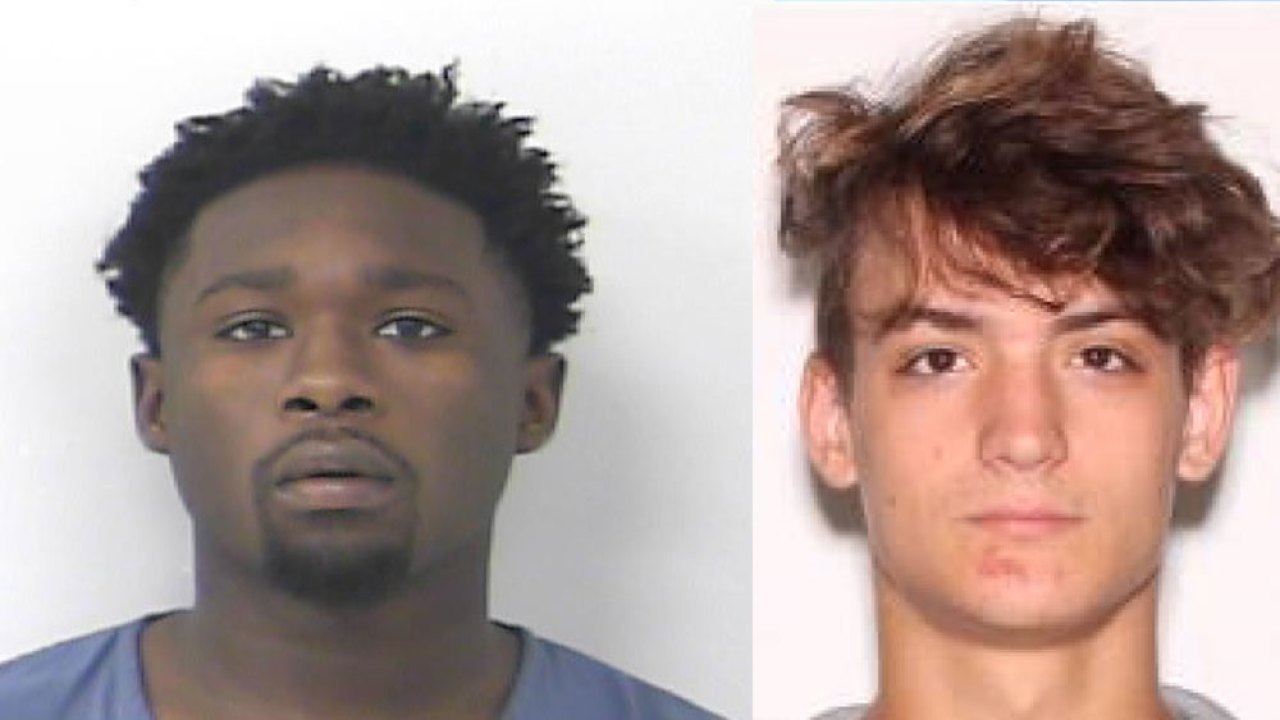 Two teens have been arrested and charged with home invasion robbery and attempted felony murder following a violent robbery inside a Port St. Lucie home on Sunday. 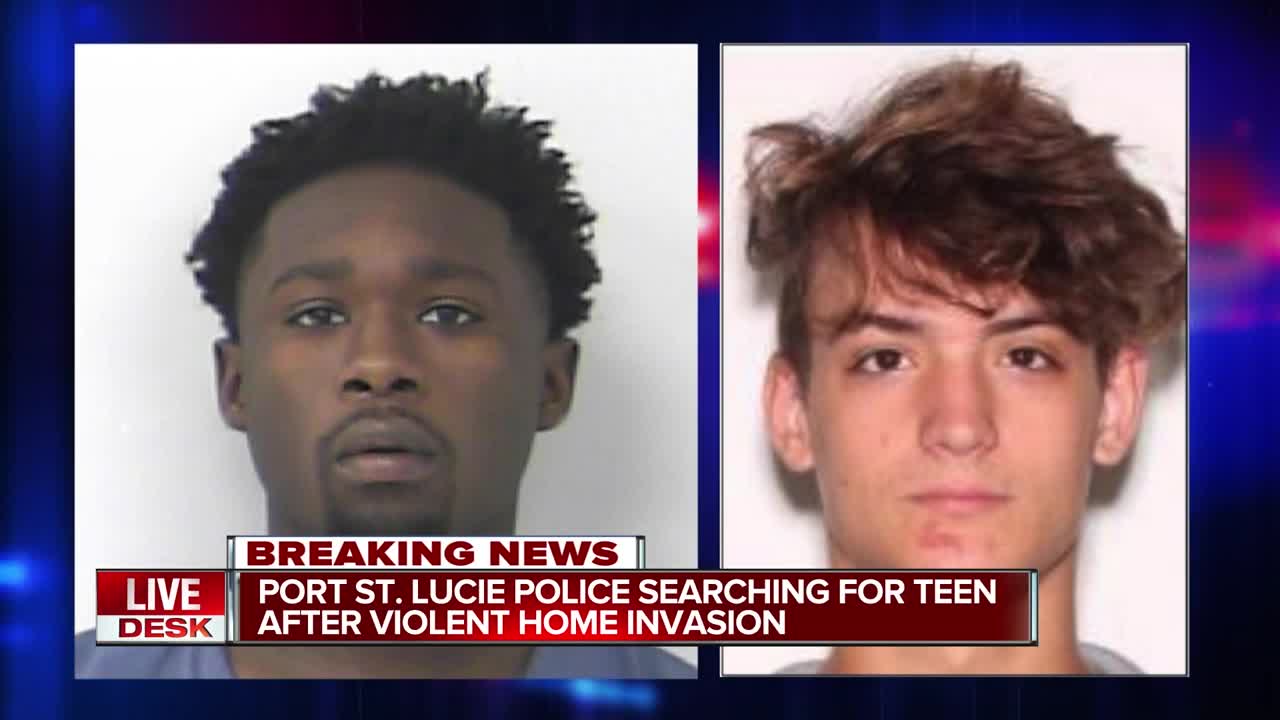 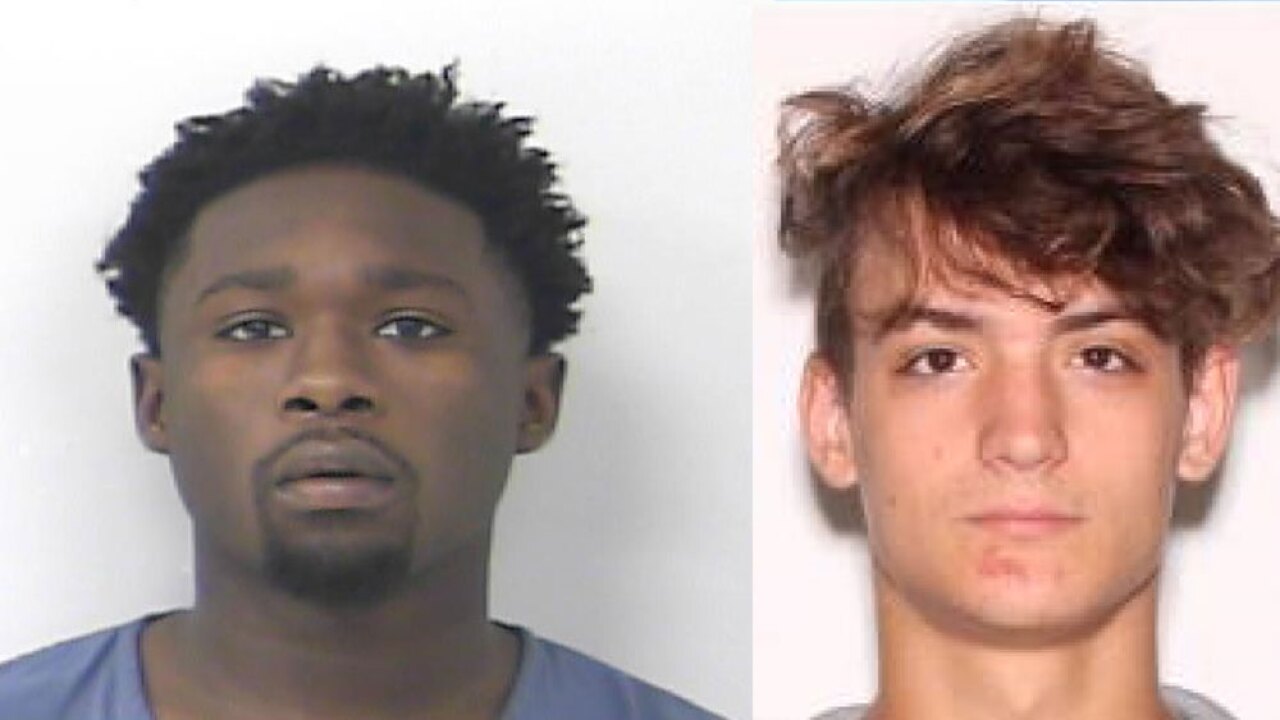 PORT ST. LUCIE, Fla. -- A 19-year-old man has been arrested and charged with home invasion robbery and attempted felony murder following a violent robbery inside a Port St. Lucie home on Sunday.

On Sunday around 3:31 p.m., police responded to the 1800 block of Hickock Terrace for reports of a male victim who had been shot.

Police learned that two unknown male suspects entered the home through the unlocked rear slider and began ransacking the home.

The two male suspects, later identified as Darriell Dalonte Talley and Bryan Andrew Overall, demanded money from the victim, at which point a fight ensued between the victim and Overall.

Police said Talley brandished a handgun and fired three rounds, striking the victim on his left arm and on his back.

The victim ran towards the back of the home while the suspects fled in an unknown direction with the victim's $200 cash and 100 grams of "shrooms" (psychedelic mushrooms).

The victim called 911 and was air-lifted to a local hospital for treatment. His injuries are non-life threatening.

On Tuesday, Dariell Dalonte Talley was arrested by the U.S. Marshal's Task Force.

Bryan Andrew Overall was arrested on Friday, January 24, 2020 and charged with Home Invasion Robbery w/ a firearm, Attempted Felony Murder, and Burglary of a Dwelling while Armed.

NOTE: WPTV does not normally name minors accused of crimes, except in cases where they are charged with a felony.