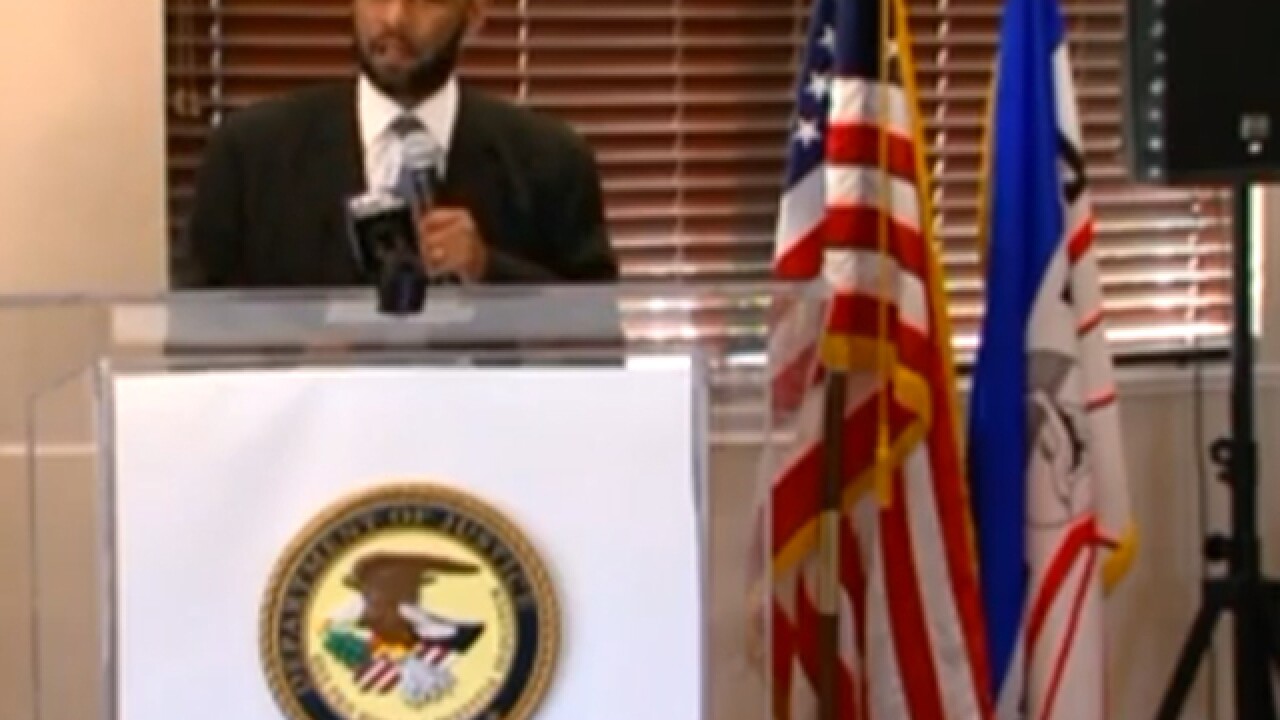 The U.S. Department of Justice announced Thursday how it will help improve the Fort Pierce Police Department.

A news conference was held at the River Walk Community Center off North Indian River Drive.

The DOJ said during the next two years it will be scrutinizing the department, analyzing everything from policies and procedures to tactics and training.

It is an effort by the DOJ’s Office of Community Oriented Policing Services (COPS) program.  Residents will also be able to give their feedback at listening sessions that will be announced at a later time.

The DOJ and its COPS program began monitoring the police department after the shooting death of Demarcus Semer in April.

The DOJ and police chief insist the review is not a direct result of Semer’s shooting, and the chief of police was already reaching out to federal officials before the incident.  No charges were brought against either of the two Fort Pierce police officers who shot him.

“This is an issue that’s going to slap them in the face, and it’s going to incumbent upon them to address that issue.  The motivating factor, why they’re here, is questionable.  Nevertheless, they are here,” said Sessions.

The Fort Pierce Police Department is the 15th city to enter the COPS program, joining Baltimore, St. Louis and Philadelphia.

The U.S. Attorney’s Office, Fort Pierce mayor and police chief were on hand Thursday to comment on the review’s findings.