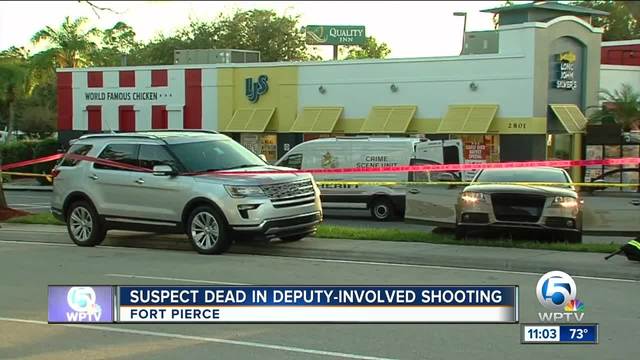 A man was shot and killed by deputies in Fort Pierce after he attempted to drive his vehicle into deputies, according to St. Lucie County Sheriff Ken Mascara. 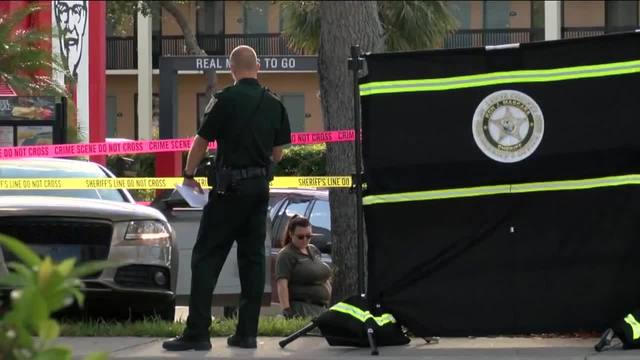 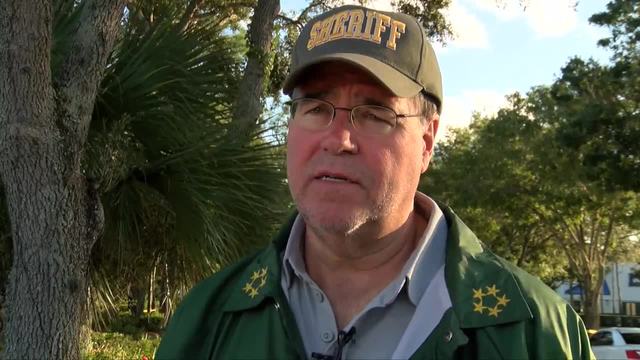 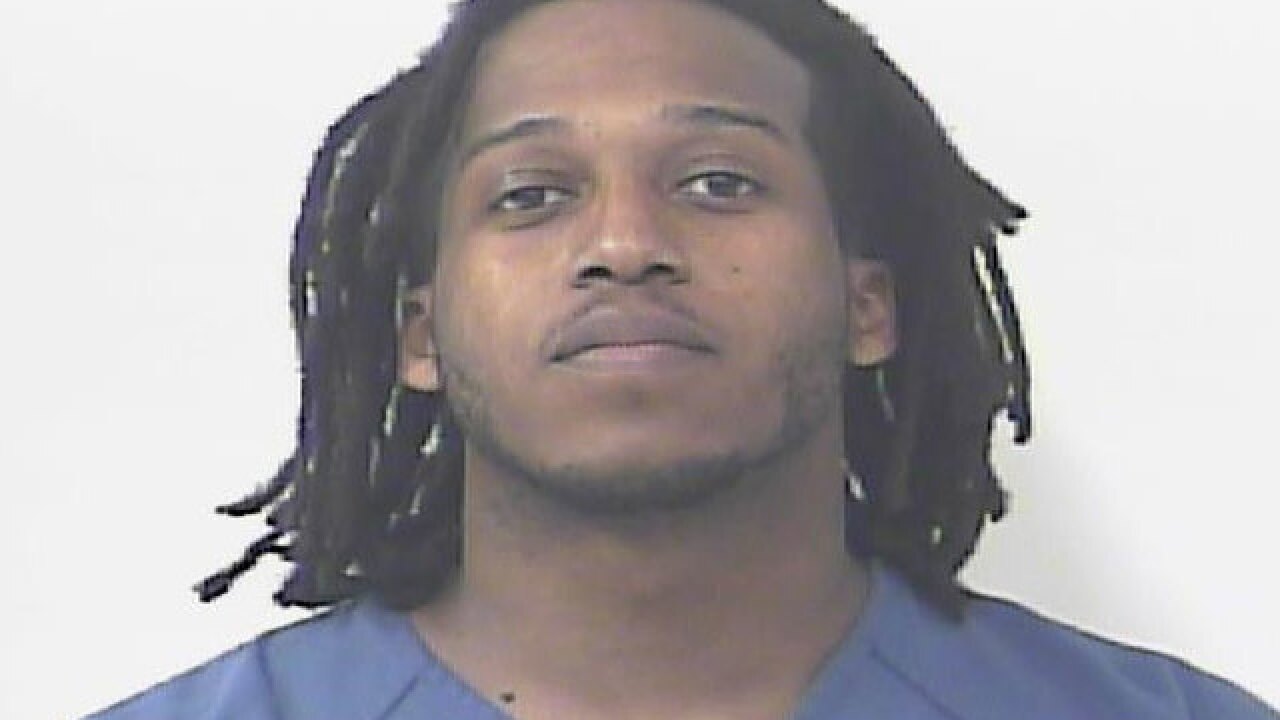 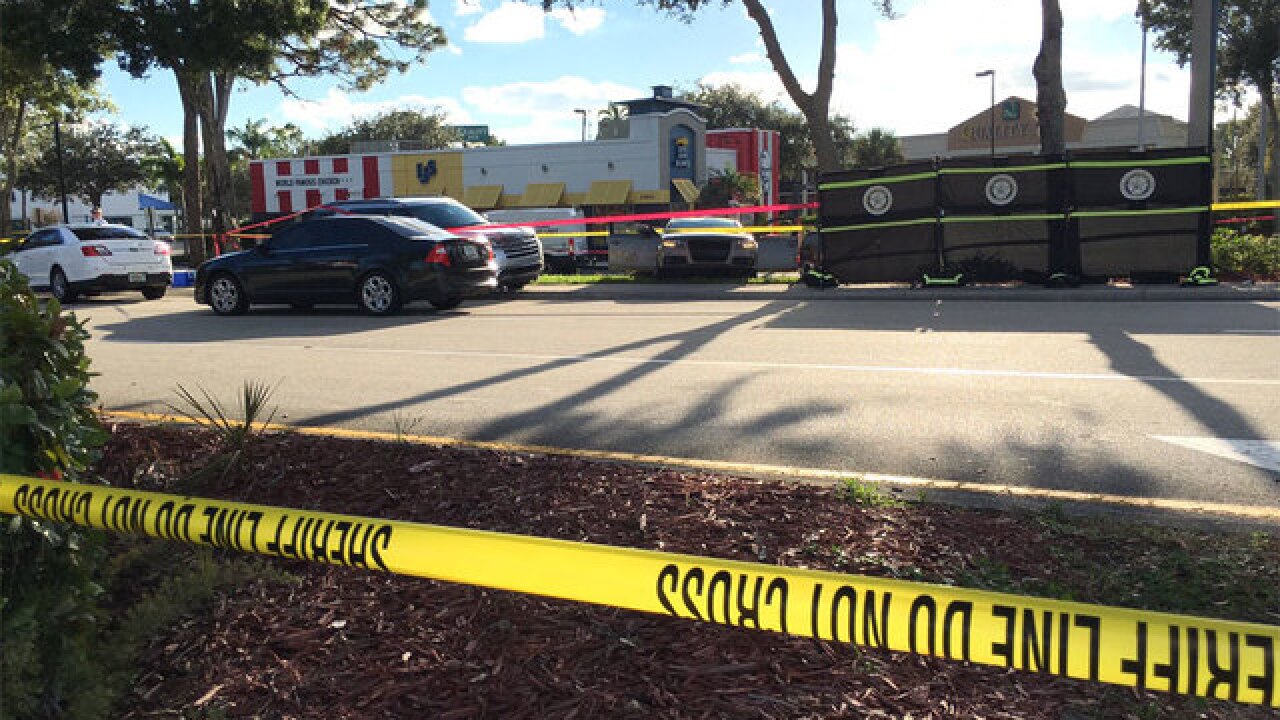 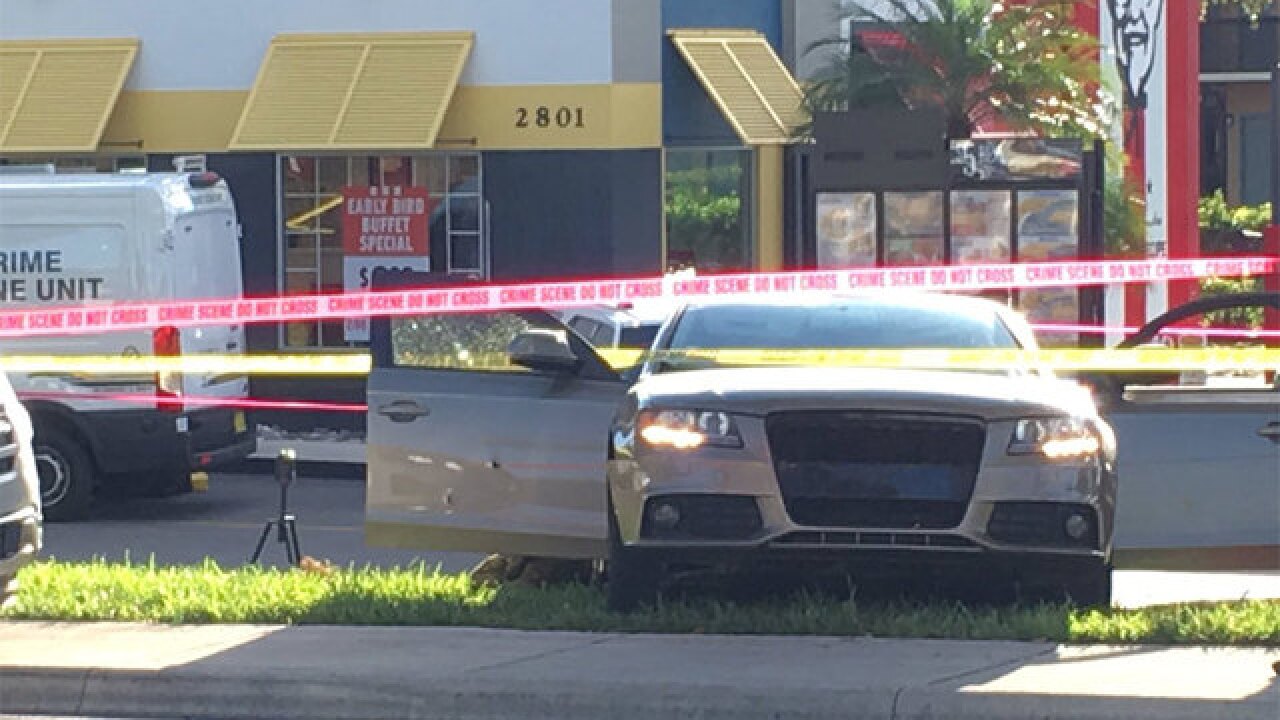 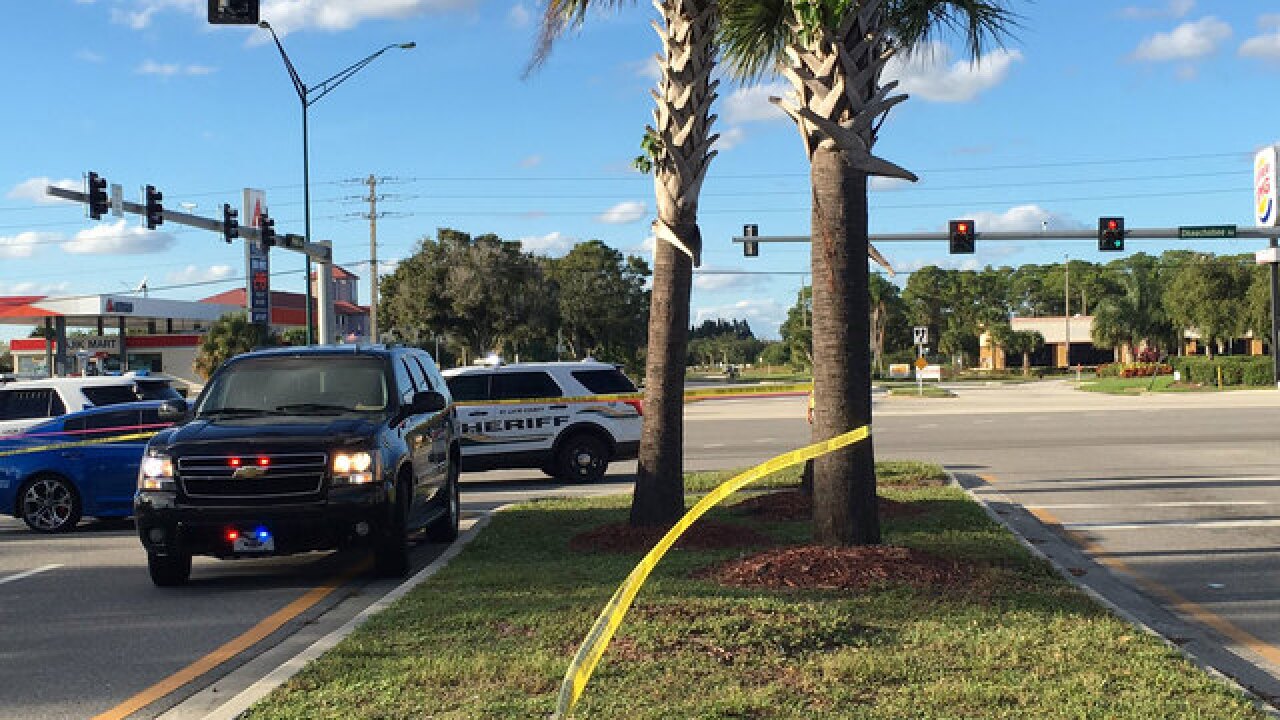 UPDATE: The man killed in the officer-involved shooting on Saturday has been identified as Rio Antwuan Thomas, 27, of Port St. Lucie.

Sheriff Ken Mascara released the names of the deputies connected with the November 17 officer-involved shooting:

FORT PIERCE, Fla. -- One person is dead after an officer-involved shooting in Fort Pierce on Saturday.

The incident took place at approximately 1:33 p.m in the parking lot of the KFC restaurant at 2801 Reynolds Drive in Fort Pierce.

St. Lucie County Sheriff Ken Mascara says deputies were attempting to serve an arrest warrant on a suspect known to be a major heroin dealer in Martin and St. Lucie counties. According to the Sheriff, the suspect has a history of fleeing from law enforcement.

As deputies approached the suspect in his vehicle, he put the vehicle in reverse and struck a Sheriff's deputy vehicle, and in the process injured a deputy.

According to Sheriff Mascara, the deputy did not sustain serious injuries.

After striking the deputy, Sheriff Mascara says the suspect continued to accelerate in the direction of deputies, who fired several shots into the vehicle to stop him. At least one round struck the suspect, killing him at the scene.

The investigation remains open with law enforcement still at the scene Saturday evening.