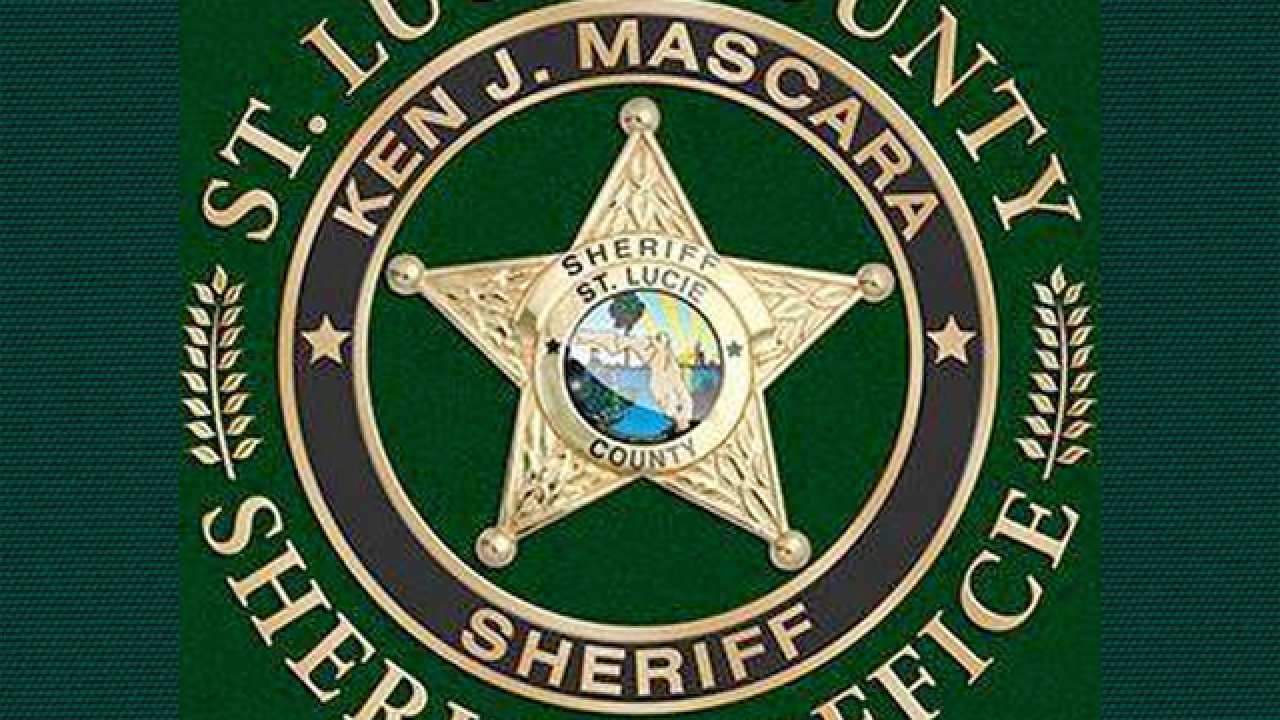 The incident occurred in the 3100 block of Avenue S.

According to Sheriff Ken Mascara, dispatchers received a call at 1:33 p.m. indicating a person had been shot in their front yard.

“With three minutes, one of our deputies was on scene assisting rescue and beginning to secure the area,” said the sheriff. “St. Lucie Fire Rescue transported the victim to a local hospital, but they unfortunately died.”

Sheriff Mascara said detectives and crime scene personnel are in the beginning stages of their investigation.

“It is clear to us at this time that the community is in no danger, however, we have increased patrols in the neighborhood and surrounding area throughout the night,” Mascara said. “If anyone has any information about this shooting, please call Treasure Coast Crime Stoppers at 800-273-8477 or detectives at 772-462-3230. You may be eligible for a reward.”