Spanish cannon from 1715 raised from the ocean off Fort Pierce 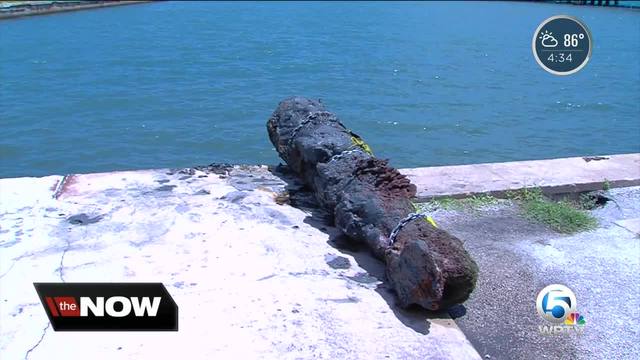 A pirate's cannon from a Spanish fleet was raised from the ocean Monday off Fort Pierce. 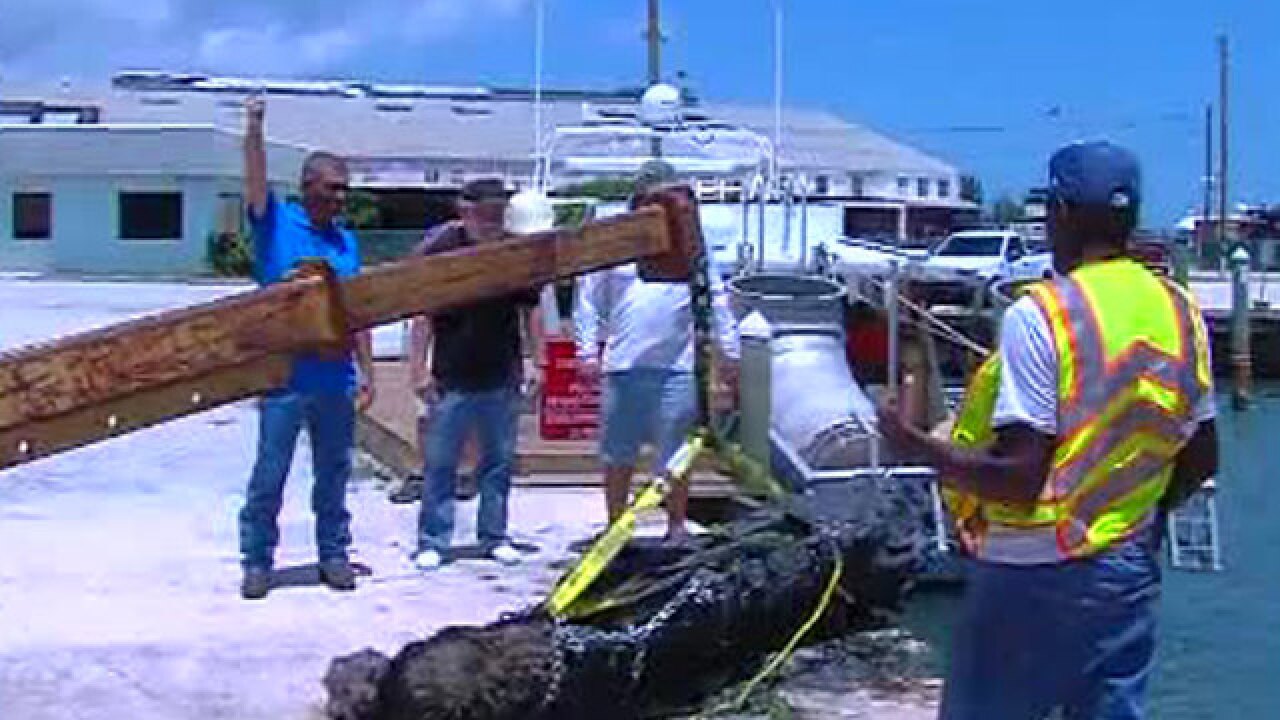 A cannon from a Spanish fleet was raised from the ocean Monday off Fort Pierce.

This cannon from 1715 is now getting cleaned and restored.

The group that raised the cannon owns the rights to the shipwreck and says it might have been carrying a treasure of silver coins.

"We're still trying to put the clues together. It's a 300-year plus mystery as to how the ship came apart from where it scattered. It was a tremendous hurricane, probably a Category 3 or 4. The Spanish estimated the sea at 20 to 25 feet, so when they hit the reef, it exploded and it scattered for miles," said one of the salvagers.

This is the first Spanish cannon found off the Fort Pierce’s coast in 30 years.

Divers found it in only 20 feet of water.

Once it is restored, the cannon will be placed on display at Melody Lane Plaza in Fort Pierce.