A resentencing hearing began Monday for a Treasure Coast man who killed his parents with a hammer seven years ago. 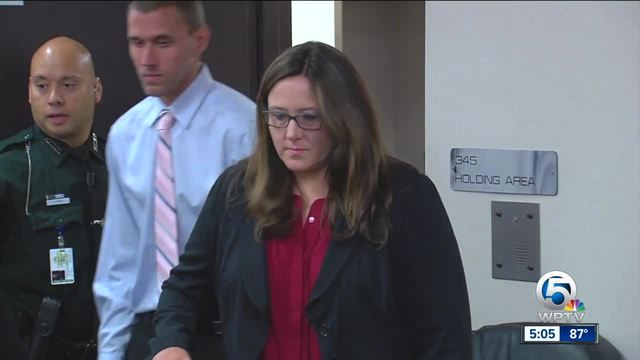 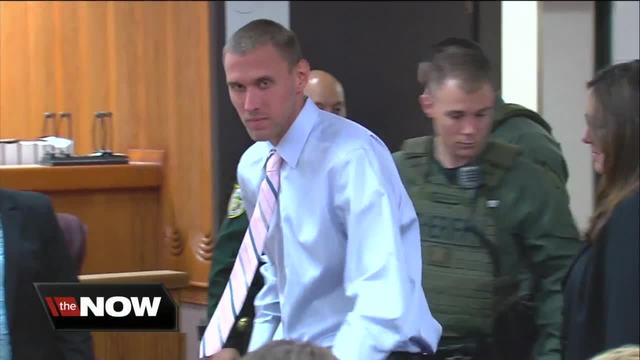 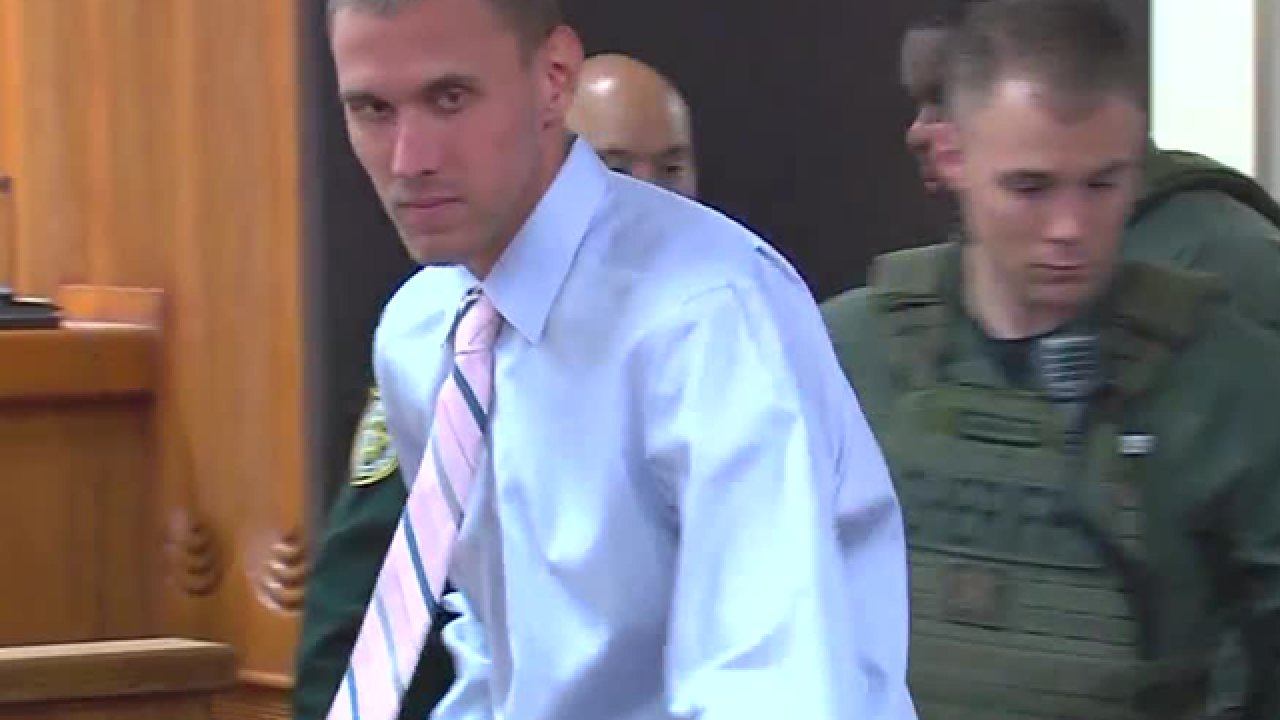 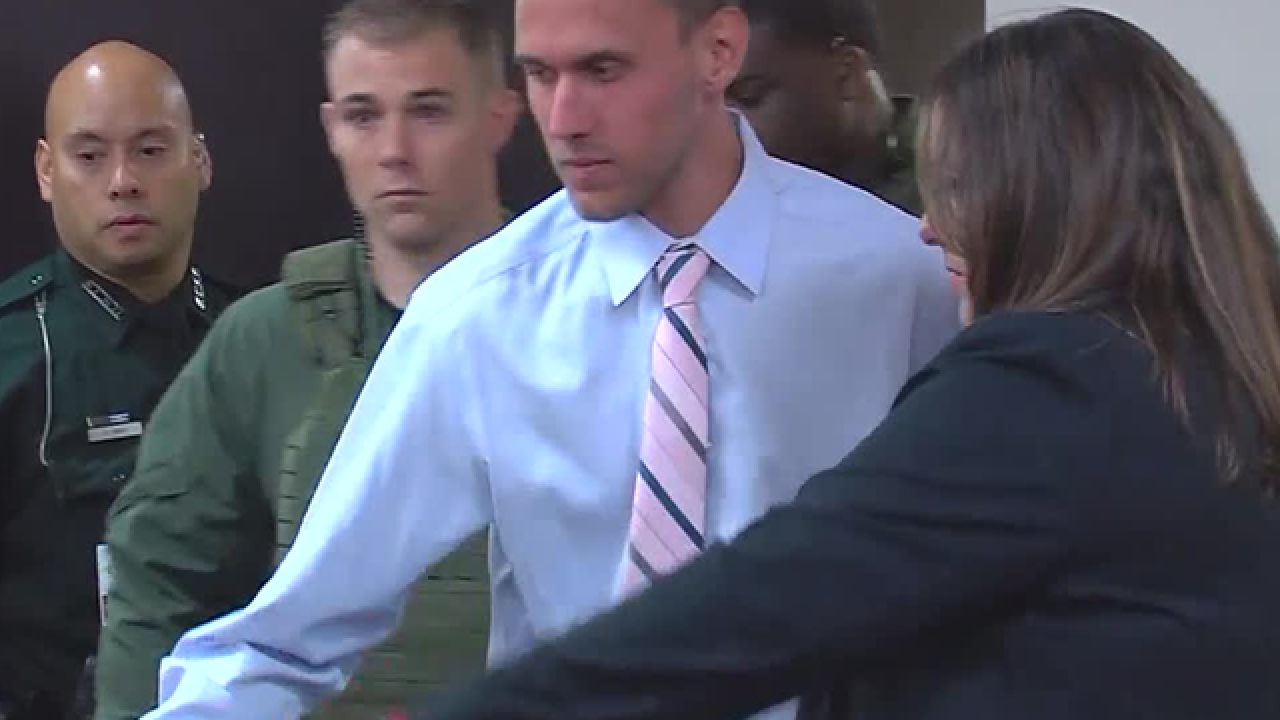 A resentencing hearing began Monday for a Treasure Coast man who killed his parents with a hammer seven years ago.

Police said Tyler Hadley threw a party at their Port St. Lucie home after the deadly 2011 attack. Hadley pleaded no contest to murder charges in 2014 to avoid a trial.

He had his double life sentence overturned by the courts in 2016 because of changes to Florida's juvenile sentencing laws.

Now, Hadley's attorney is asking a new judge to reduce his life sentences to the state minimum of 40 years.

The prosecutor in the case is looking to reimpose the life sentence.

The resentencing hearing could take six to 10 days.

On Monday, Hadley's childhood friend Michael Mandell took the stand to describe how Tyler explained to him how he killed his parents.  Mandell said Tyler hovered over his mother as she sat on her computer.

"He said he put on boots, gloves and a jacket and stood behind her for five minutes wondering if he should do it or not," said Mandell, who broke down several times talking about Hadley's parents, who he described as his "second parents".

Afterward, it will be up to the judge to make a decision, which could take days or even months.