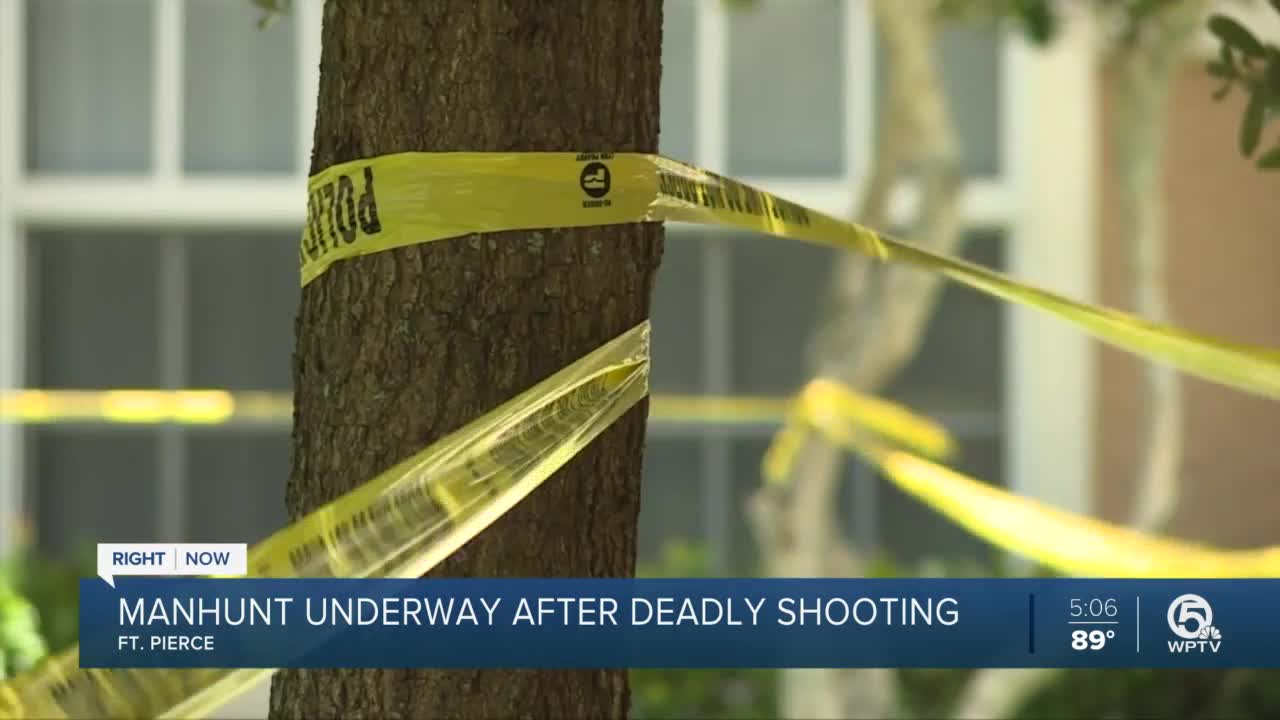 Investigators revealed new details on Thursday about the discovery of a woman's body on the side of Interstate 95 in St. Lucie County earlier this week. 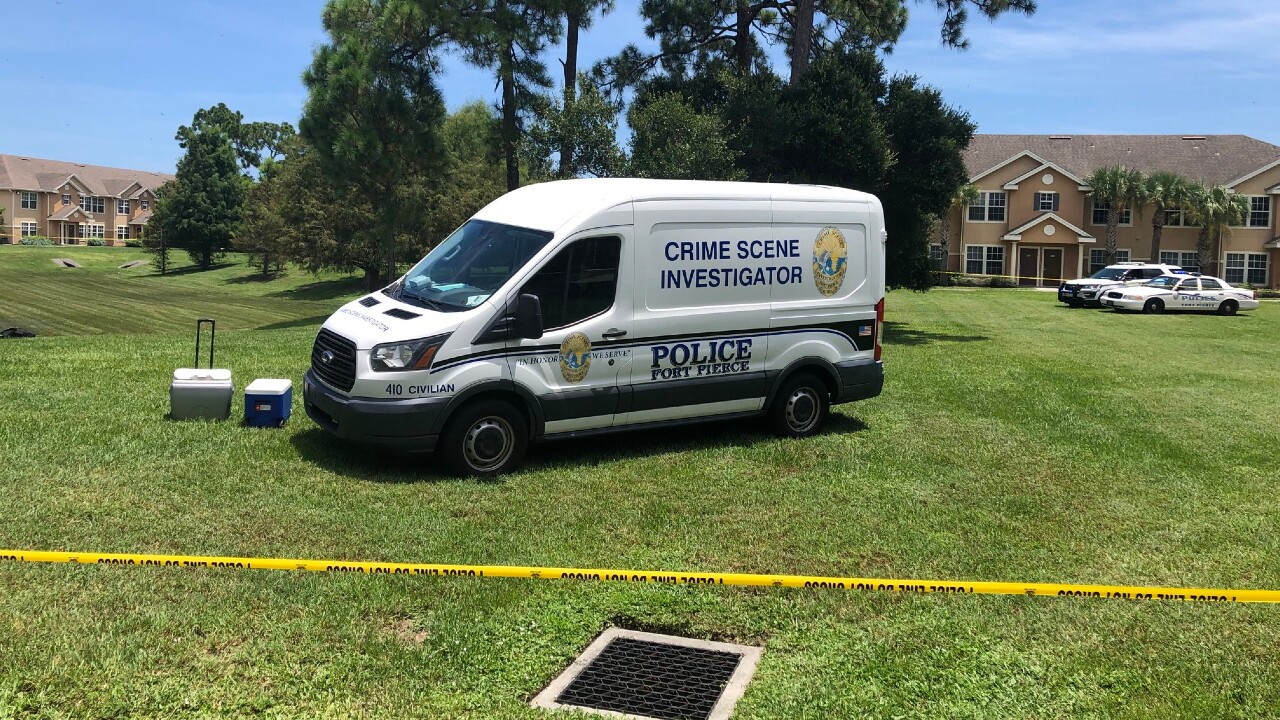 FORT PIERCE, Fla. — Fort Pierce police are searching for two people after a man was killed in a shooting an apartment complex on Thursday morning.

A police department spokesperson said Jason Dillard, 19, of Vero Beach, was shot around 11 a.m. at the Madison Cay Apartments in the 1600 block of N. 29th Street.

Paramedics rushed Dillard to the hospital, where he later died from his injuries.

Police looking for two men in connection with a fatal shooting of a 19-year-old Vero Beach man just after 11 a.m. It occurred at Madison Cay Apartments at 1655 N. 29 St. Anyone with information should call Treasure Coast Crime Stoppers at 800-273-TIPS (8477). pic.twitter.com/l8QHLqhlwB

Police are now searching for two men who were involved in the deadly shooting.

"We don’t know what the man was doing here. If he was here to meet people. If these were people he was supposed to meet here or not. It’s all part of the ongoing investigation," said Mike Jachles with the Fort Pierce Police Department.

Police recovered a number of shell casings as well as Dillard's cell phone to see what, if any, connection he had with the two men.

If you have any information that can help investigators, call Treasure Coast Crime Stoppers at 1-800-273-8477.