Man dies in crash while fleeing from officer in Fort Pierce 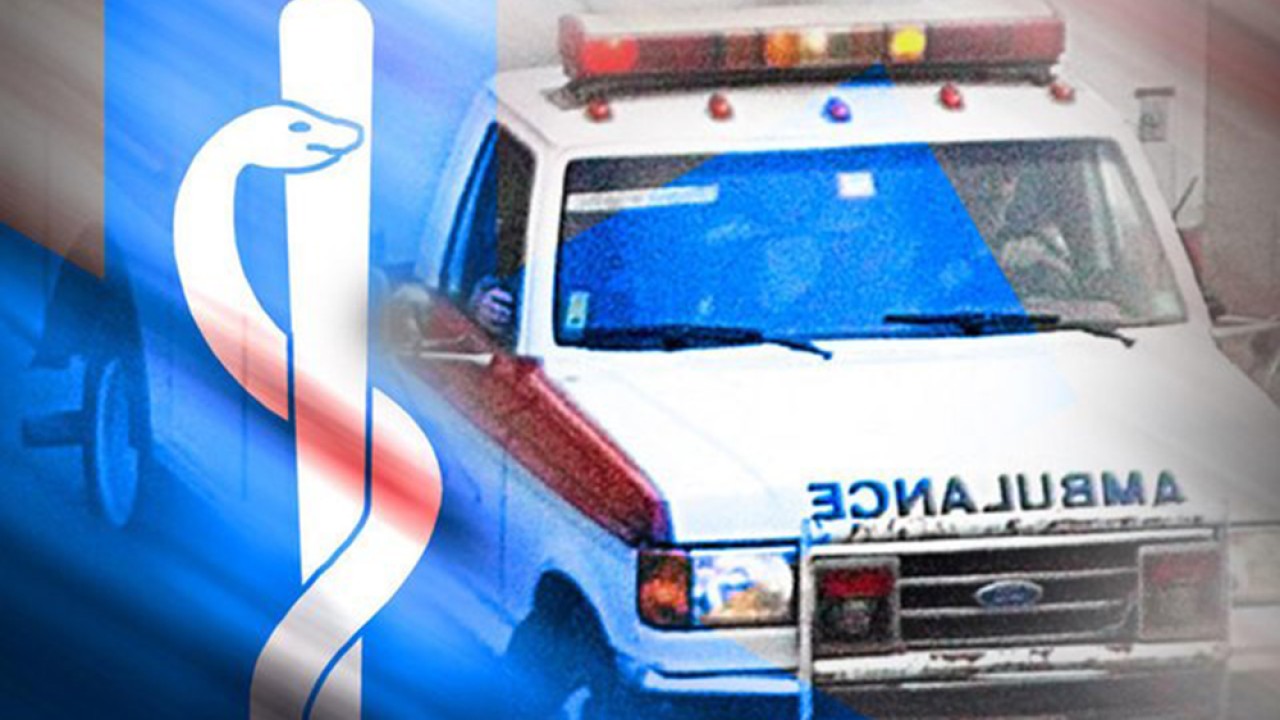 A 23-year-old man died following a crash while fleeing an officer in Fort Pierce on Saturday. 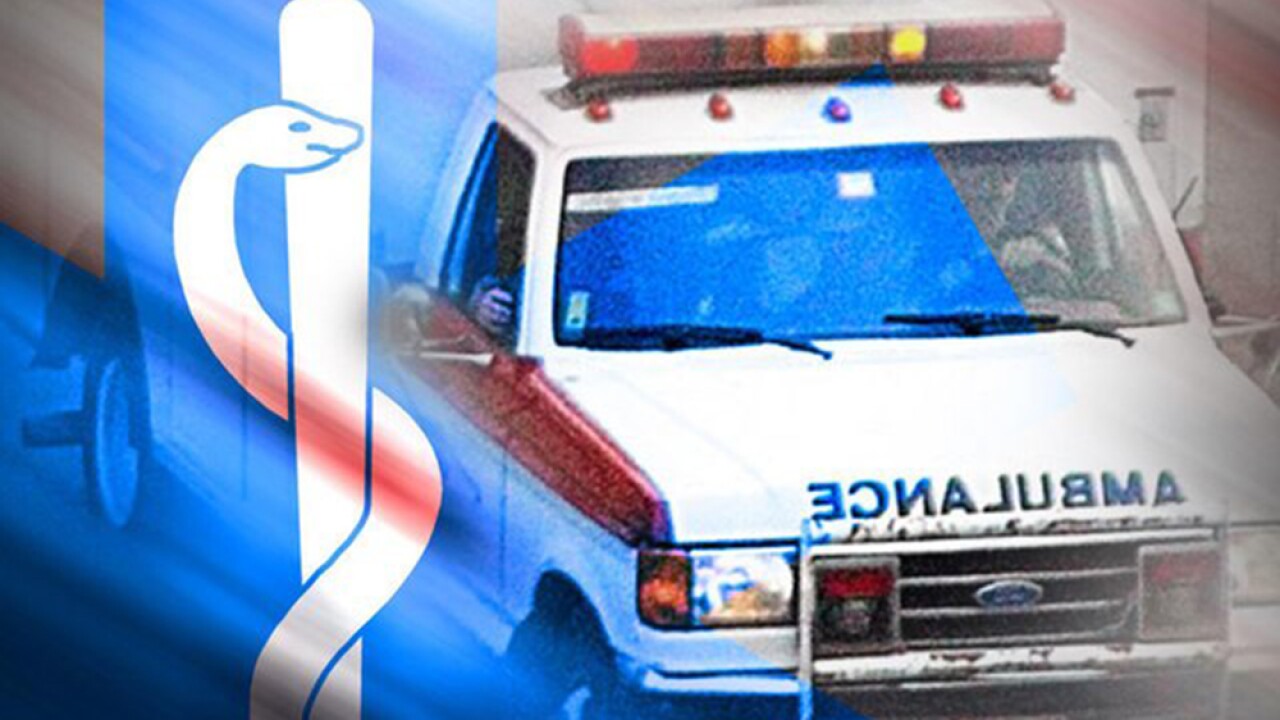 FORT PIERCE, Fla. -- A 23-year-old man died following a crash while fleeing an officer in Fort Pierce on Saturday.

An FWC officer observed Chery make a u-turn, cutting across the grass median at an unsafe speed. While making the u-turn, Chery also traveled across a sidewalk and partially into the parking lot of a business.

The officer activated his marked patrol vehicle's emergency lights to make a traffic stop and Chery continued traveling southbound on U.S. 1 until the officer lost visual track of his vehicle.

Chery failed to maintain control of his vehicle and traveled off the roadway to the right where he struck a guardrail, a fence, and multiple trees.

After impact, his 2010 Toyota Camry came to rest on its right side and ignited.

Once out of the vehicle, Chery was transported to Lawnwood Regional Medical Center where he succumbed to his injuries and was pronounced deceased.

The case is still under investigation.

According to FHP, Chery was not wearing a seat belt.

It is still being determined if alcohol was a factor in the crash.