Local scientists working to figure out causes of excessive seaweed 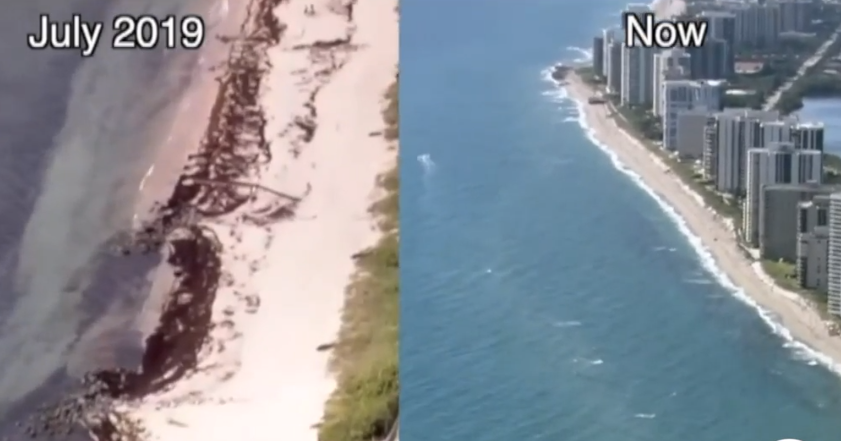 Scientists are investigating the cause behind world's largest algae bloom. 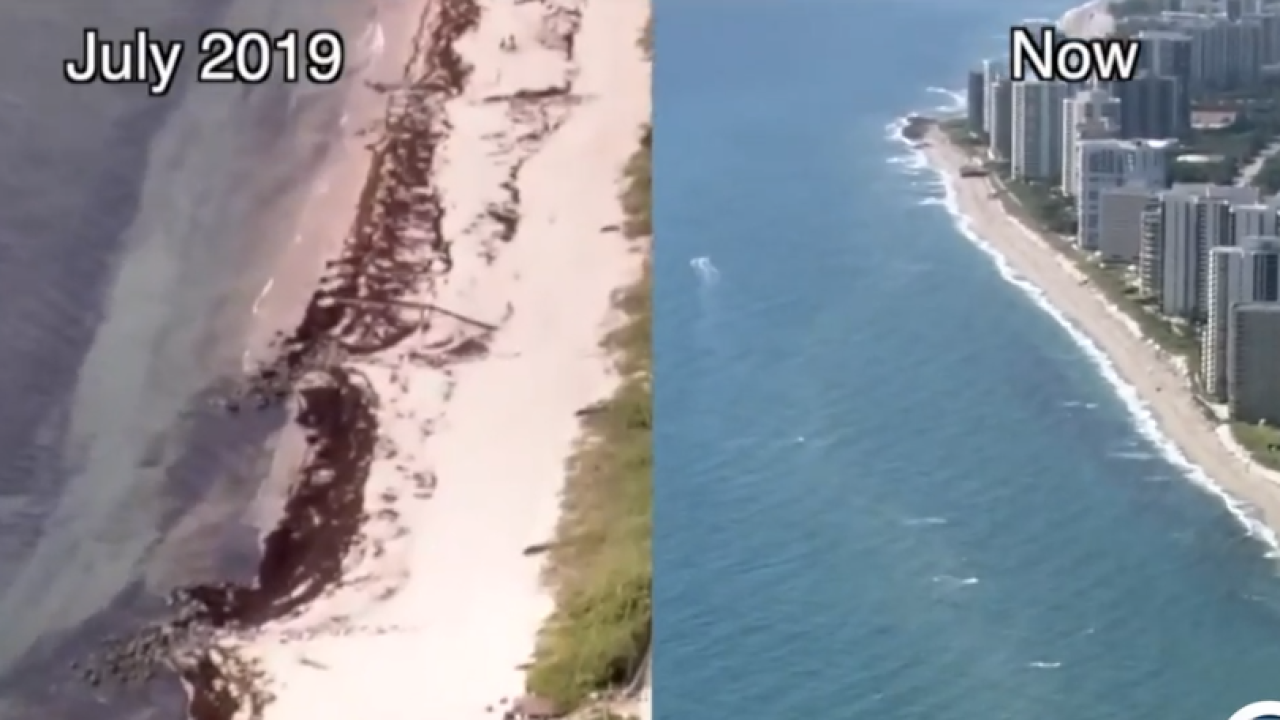 FORT PIERCE, Fla. — We’ve heard it again and again from beachgoers in Palm Beach County up to the Treasure Coast and beyond.

For most of the summer, beachgoers were greeted to brown seaweed known as sargassum, on the sand, and in the water.

“It wasn’t attractive,” one beachgoer said.

“What we are now seeing is evidence that land-based, nutrient runoff from our activities, fertilizers, fossil fuel emissions are reaching all the way out to the open ocean areas where now that is becoming a new nutrient source for the sargassum and is feeding this big blooms we are now seeing,” he said.

Satellite images show the bloom extends for 5,500 miles from Africa to the Gulf of Mexico.

Lapointe says preliminary evidence shows runoff from the Amazon is a major “new” nutrient source. For the first time, he and other scientists collected samples from the

Amazon plume that they are sending this week in hopes of more answers.

“How the plants are responding to nutrients in the Amazon plume. That’s what we really want to know. We want to crack the code,” Lapointe said.