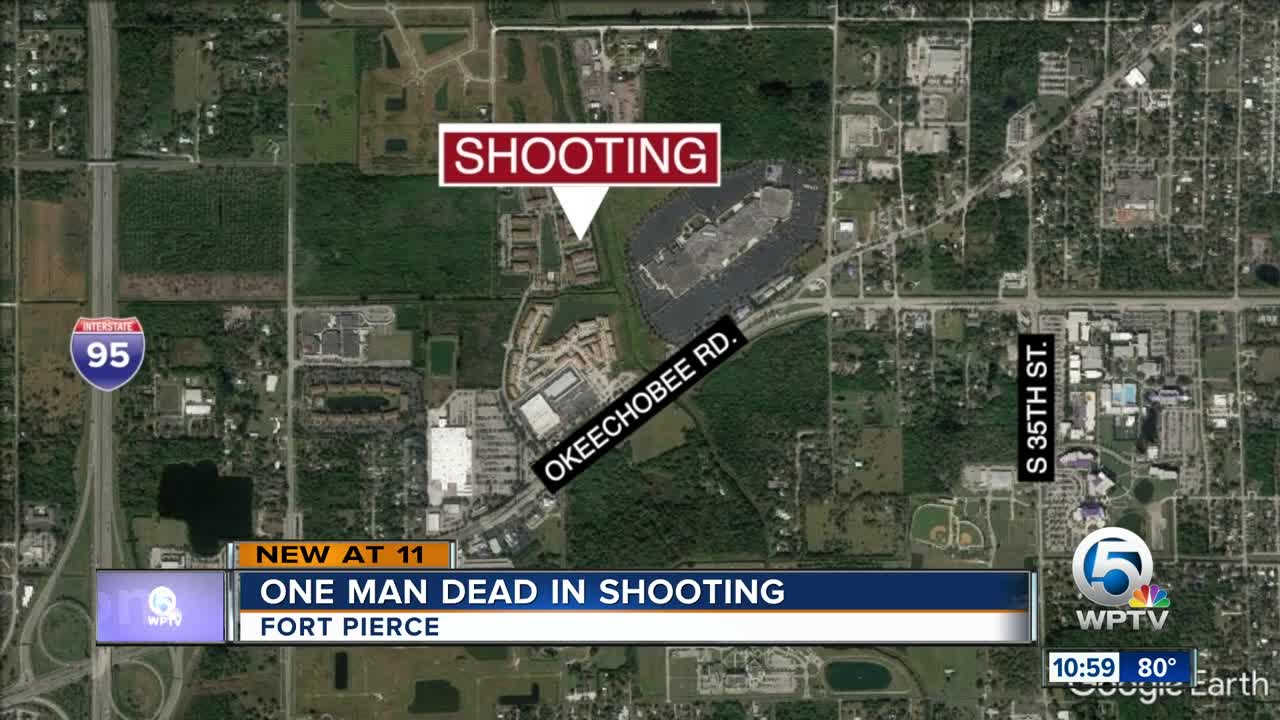 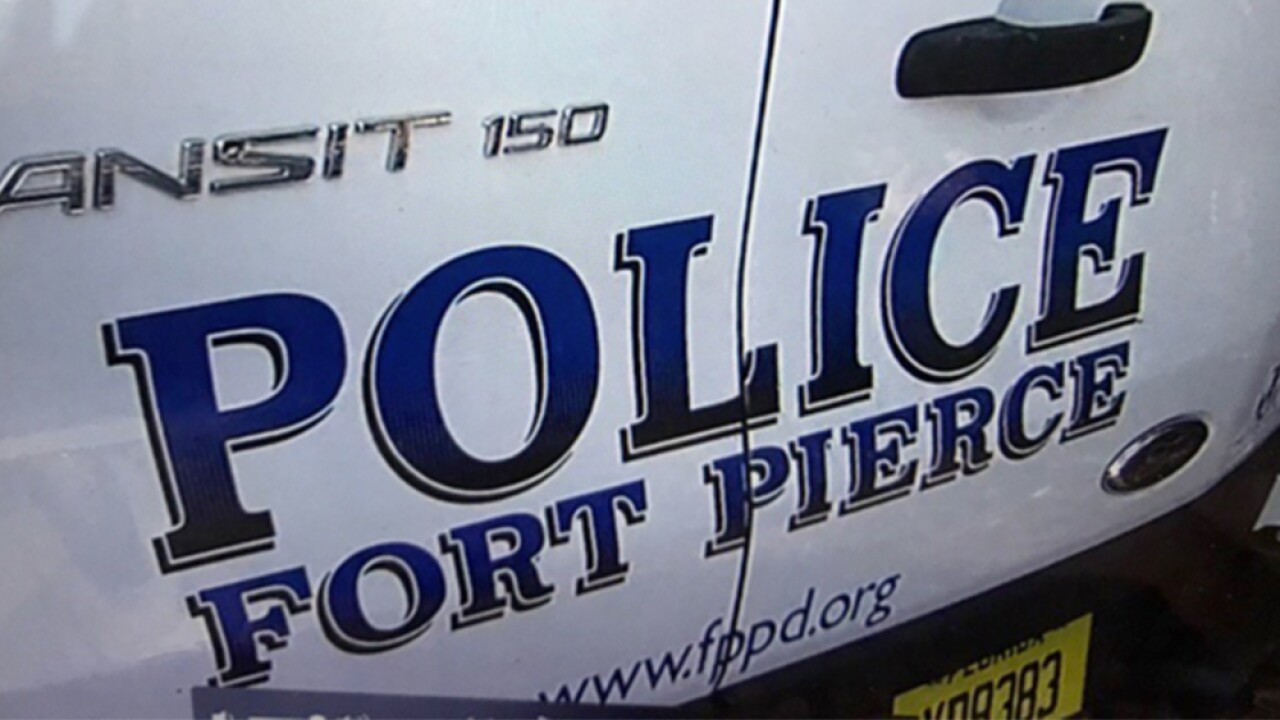 According to the police department, officers responded to the 100 block of Omni Dr. around 2:30 a.m.

Police said two adult men were shot. Both were taken to a local hospital where one died from his injuries and the other is in stable condition.

Detectives are working to locate witnesses who may lead them to the suspect or suspects involved in the crime.