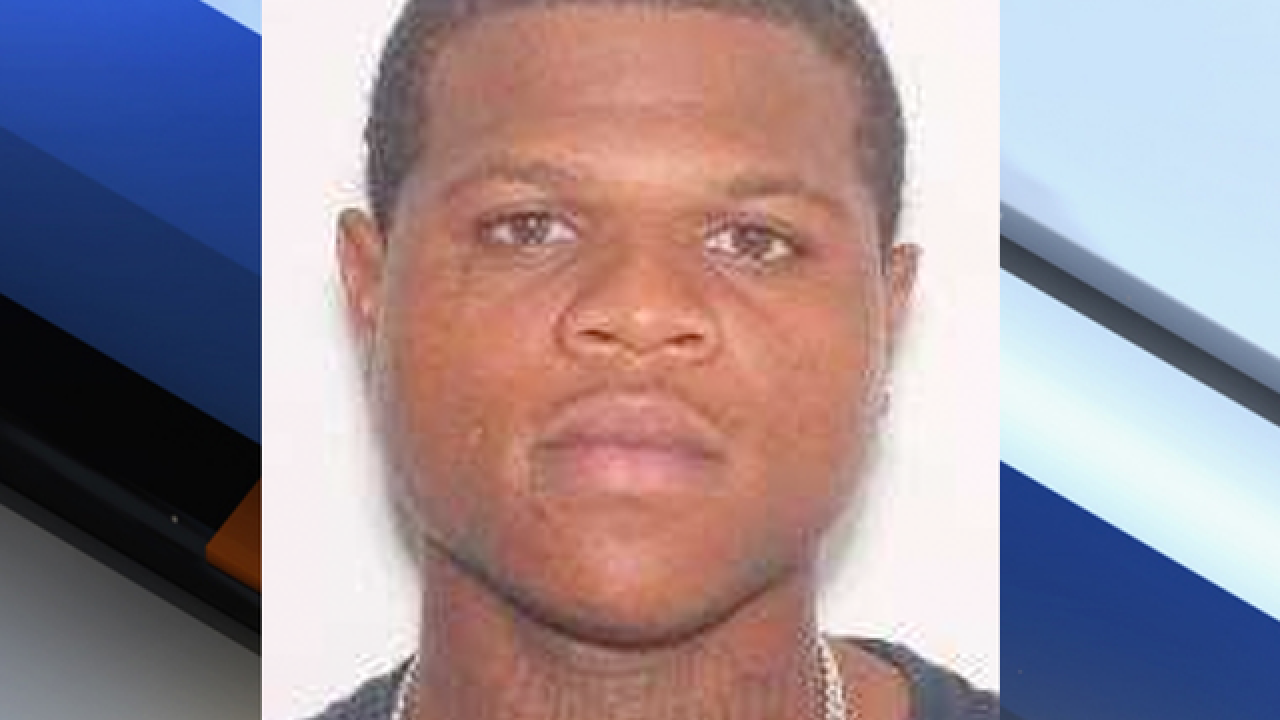 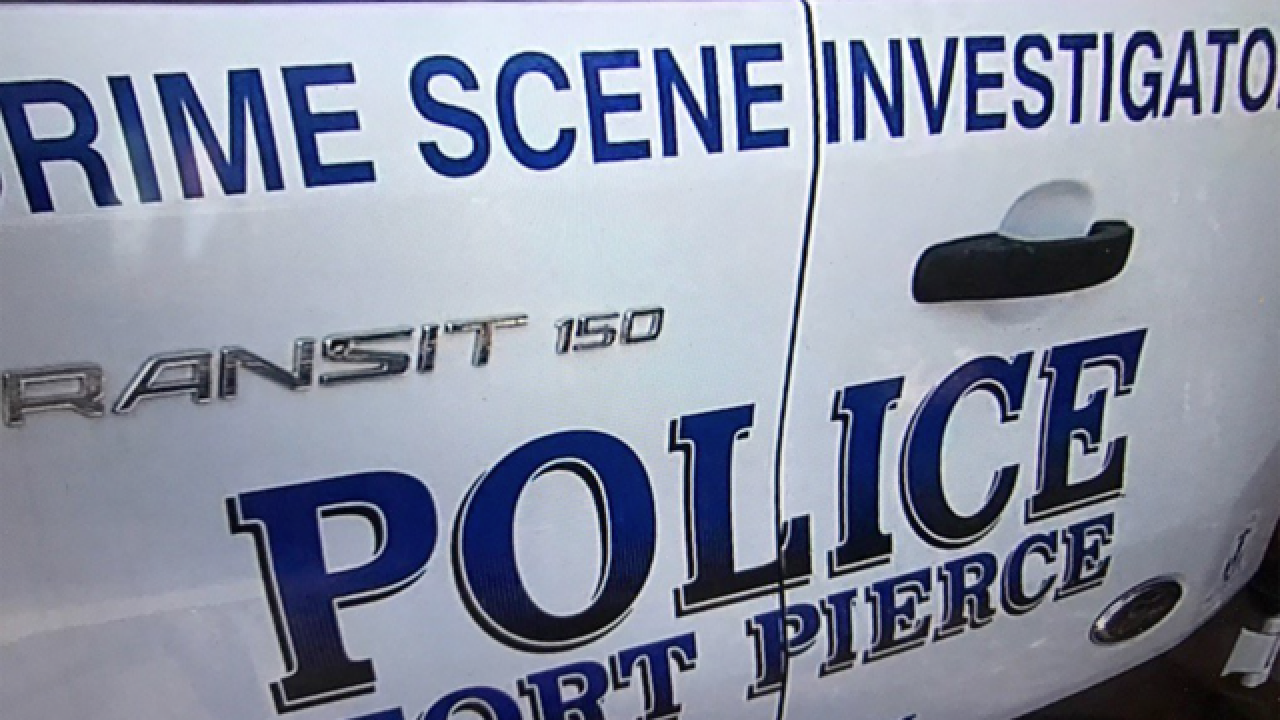 FORT PIERCE, Fla. -- Fort Pierce police say they have arrested a suspect in a deadly shooting that happened early Saturday.

Police say 24-year-old Jeremy Wilson of Fort Pierce was shot after 3 a.m. on the 1100 block of Avenue D.

He was driven to the hospital by a bystander, where he later died from his injuries.

Police said with help from the community they were able to locate a suspect.

Police have charged him with first-degree murder with a firearm and possession of a firearm by a convicted felon.

He's being held without bond.