They took a cab to a burglary, now two are in jail, Palm Beach County Sheriff's Office says 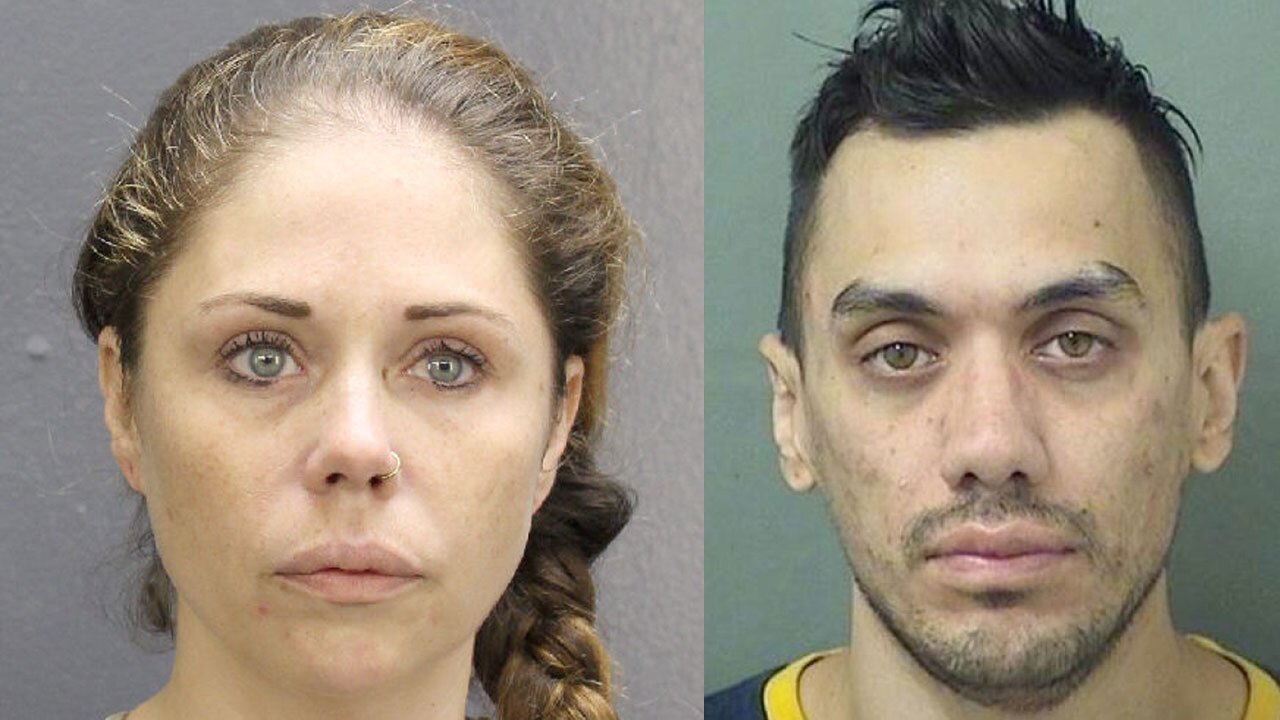 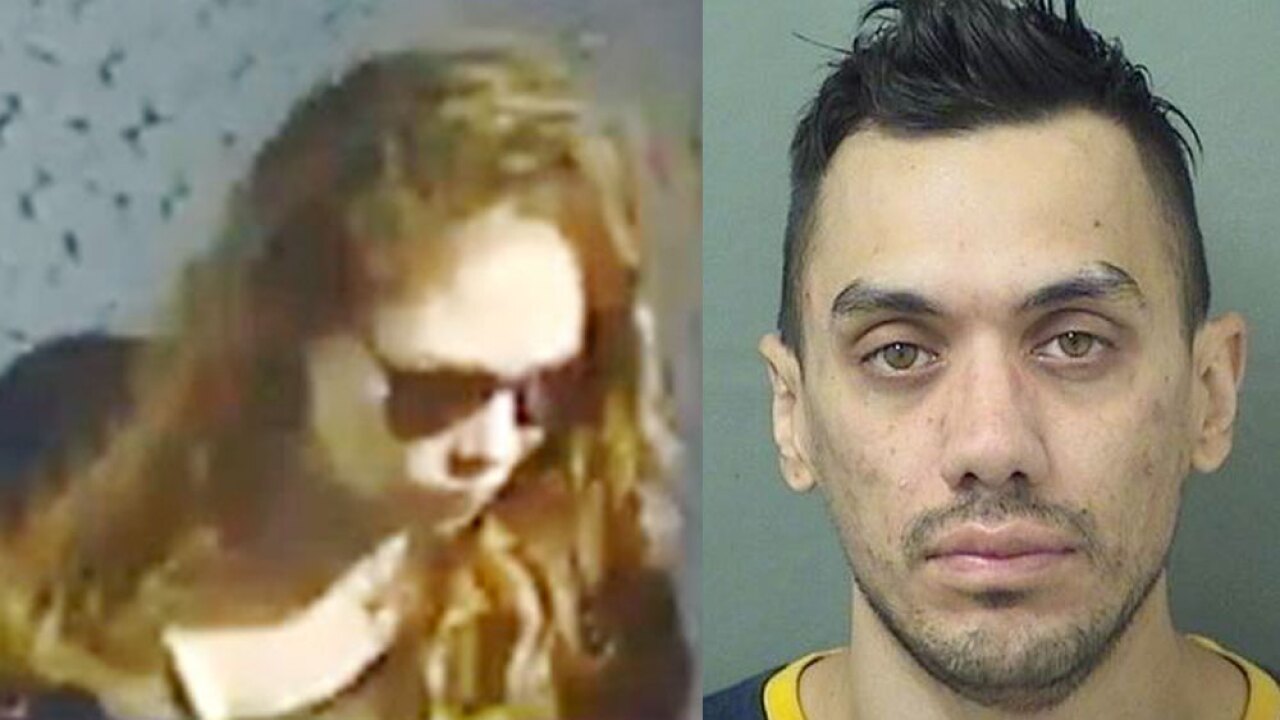 A man and woman took a cab to a suburban Boca Raton home and then broke in, according to the Palm Beach County Sheriff's Office. Now both are in custody.

The woman checked the mailbox and then walked with the man to the back of the home, smashed a rear-door window, and stole jewelry and other items, the sheriff's office said.

It said detectives with the help of Margate police took her into custody and she gave a full confession.

Holliday is currently being held in the Broward County Jail, the sheriff's office said.

The stolen property was recovered and will be returned, the agency said.