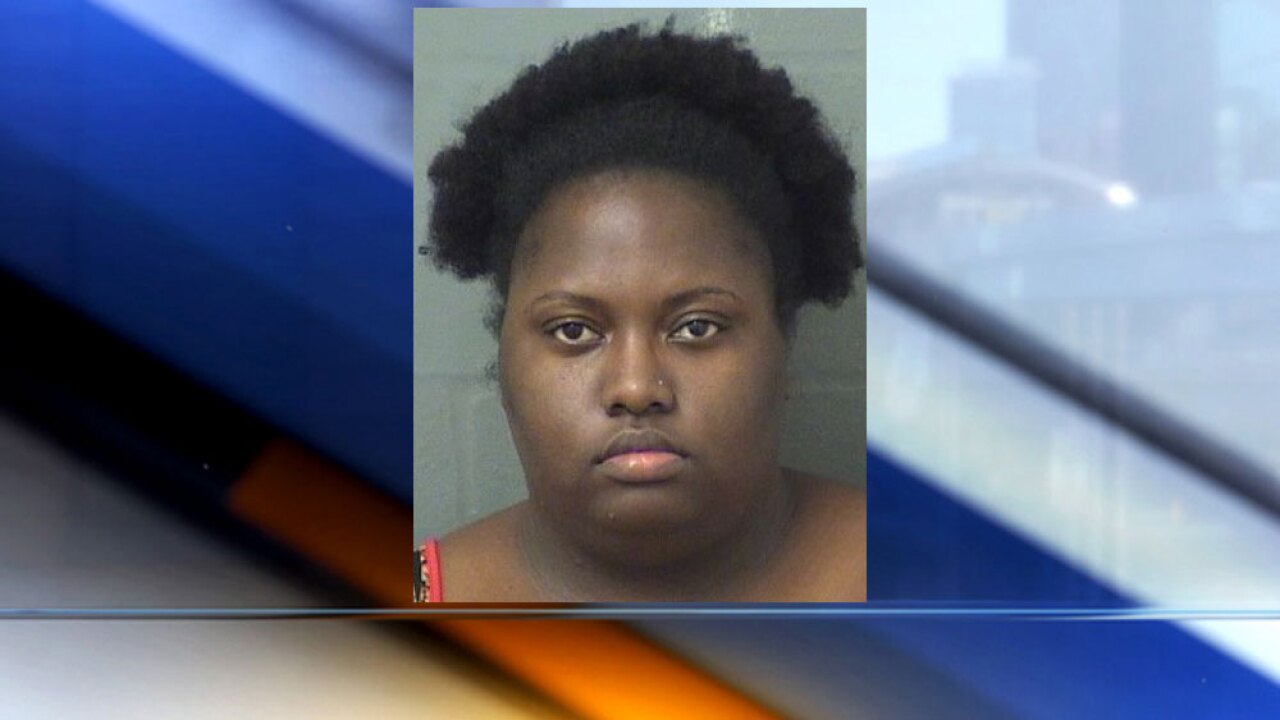 DELRAY BEACH, Fla. -- A Boynton Beach woman was arrested for brandishing a firearm during an argument.

Witnesses told police that during a basketball game at Atlantic Community High School, a verbal altercaton began between Charmeca Mosley and another person.

Both parties were escorted out of the game and the altercation continued in the parking lot.

Witnesses told police that Mosley drove her vehicle in the directions where bystanders were standing and talking.

According to an arrest affidavit, Mosley exited her vehicle and brandished a handgun.

Witnesses say Mosley pointed the gun in the direction of several people she argued with inside the game, saying she was going to "air this thing out."

Charmeca Mosley was charged with Possession of a Weapon on School Property (firearm), Aggravated Assault with a Deadly Weapon, Violation Concealed Firearm permit, and Improper Exhibition of Dangerous Weapons.