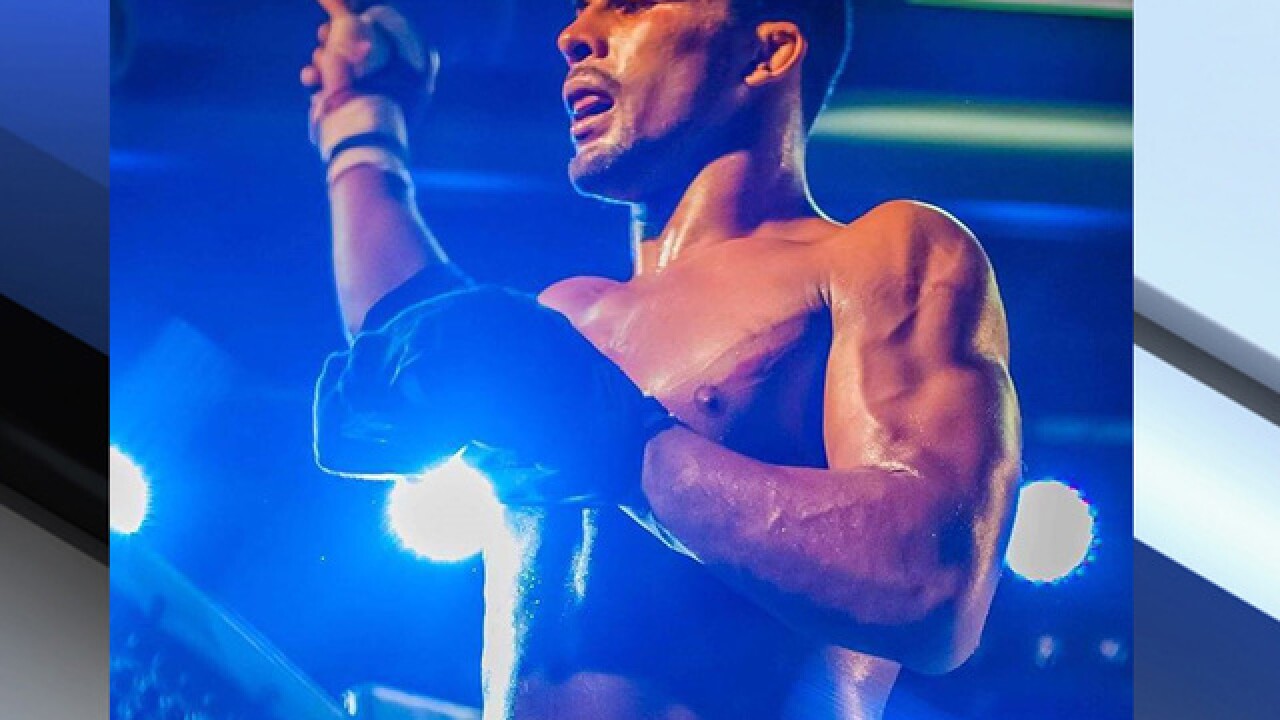 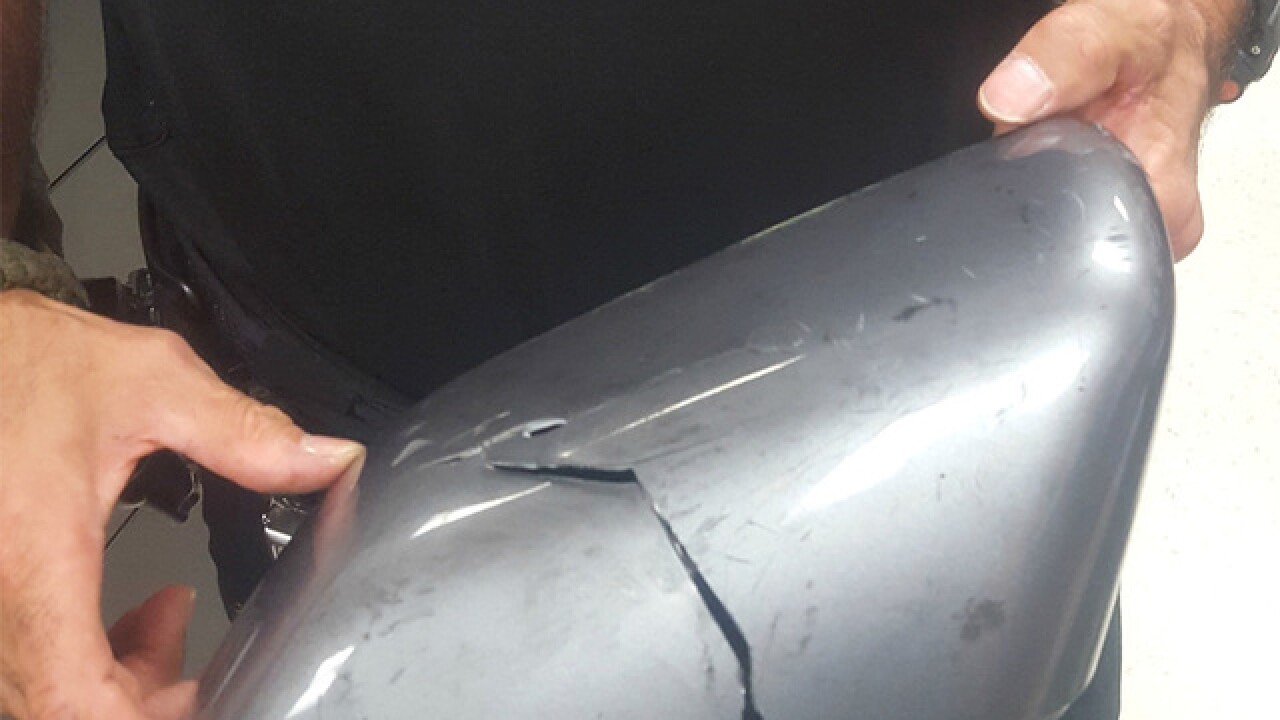 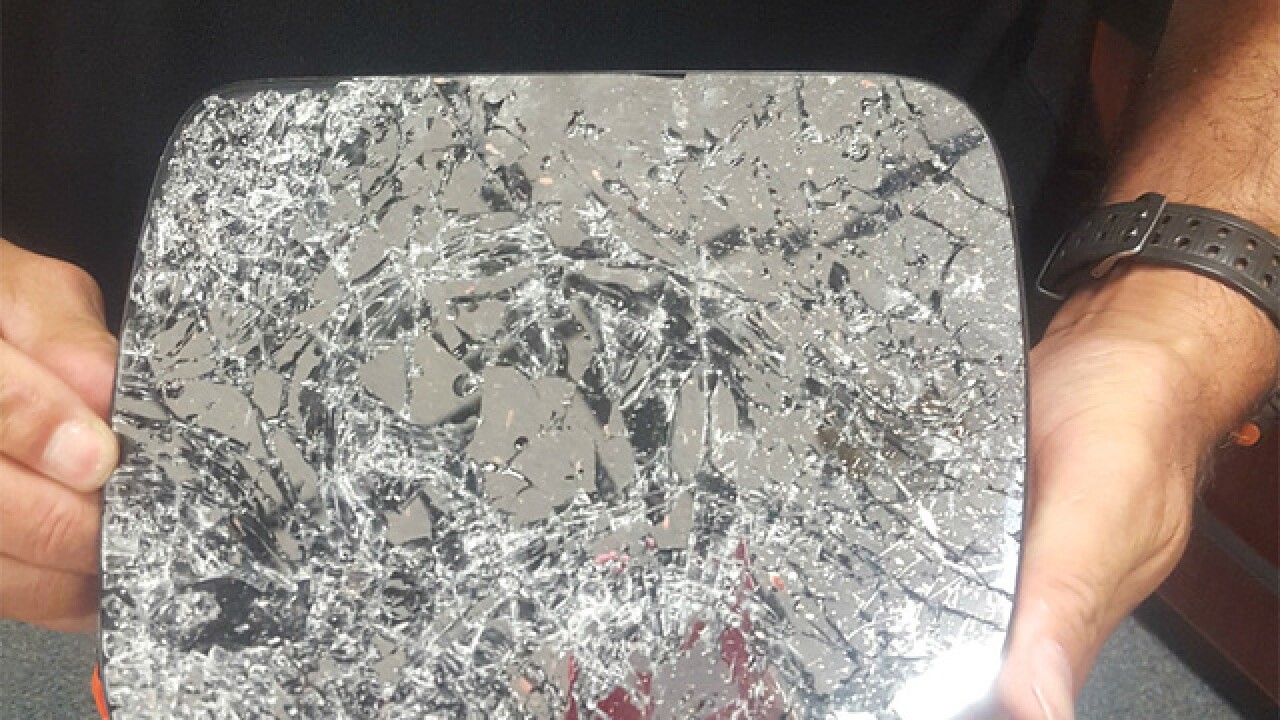 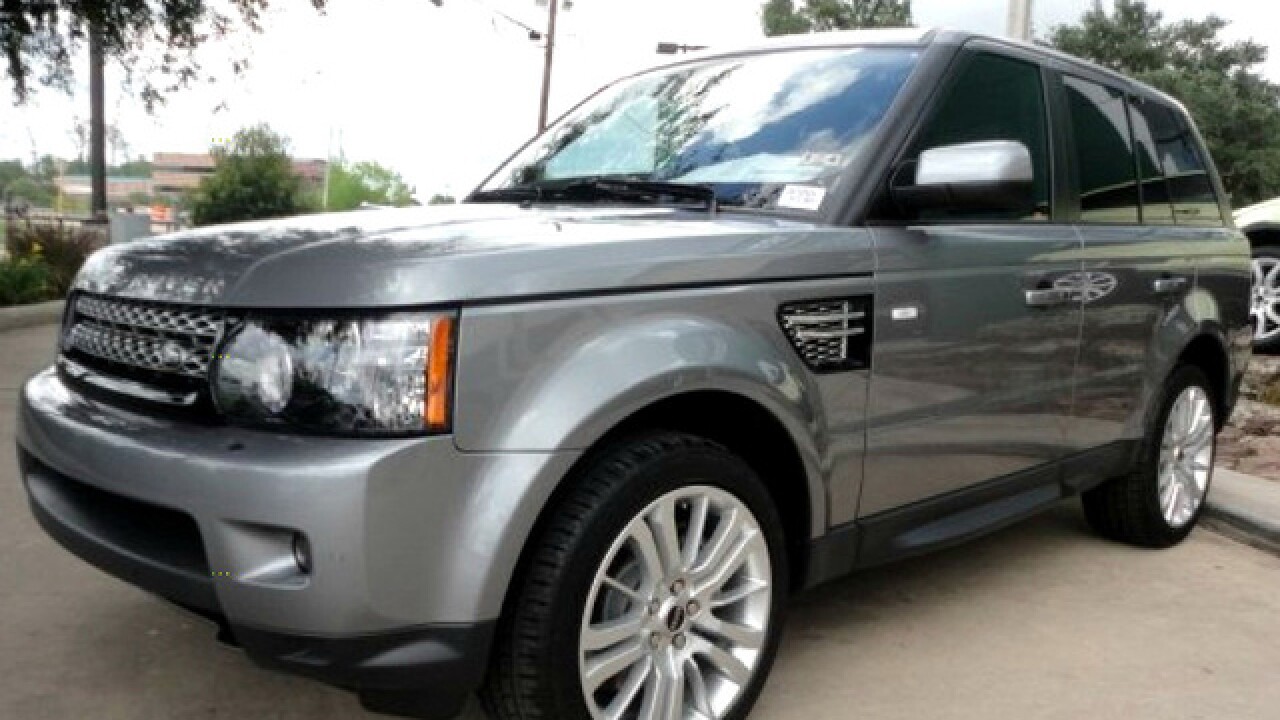 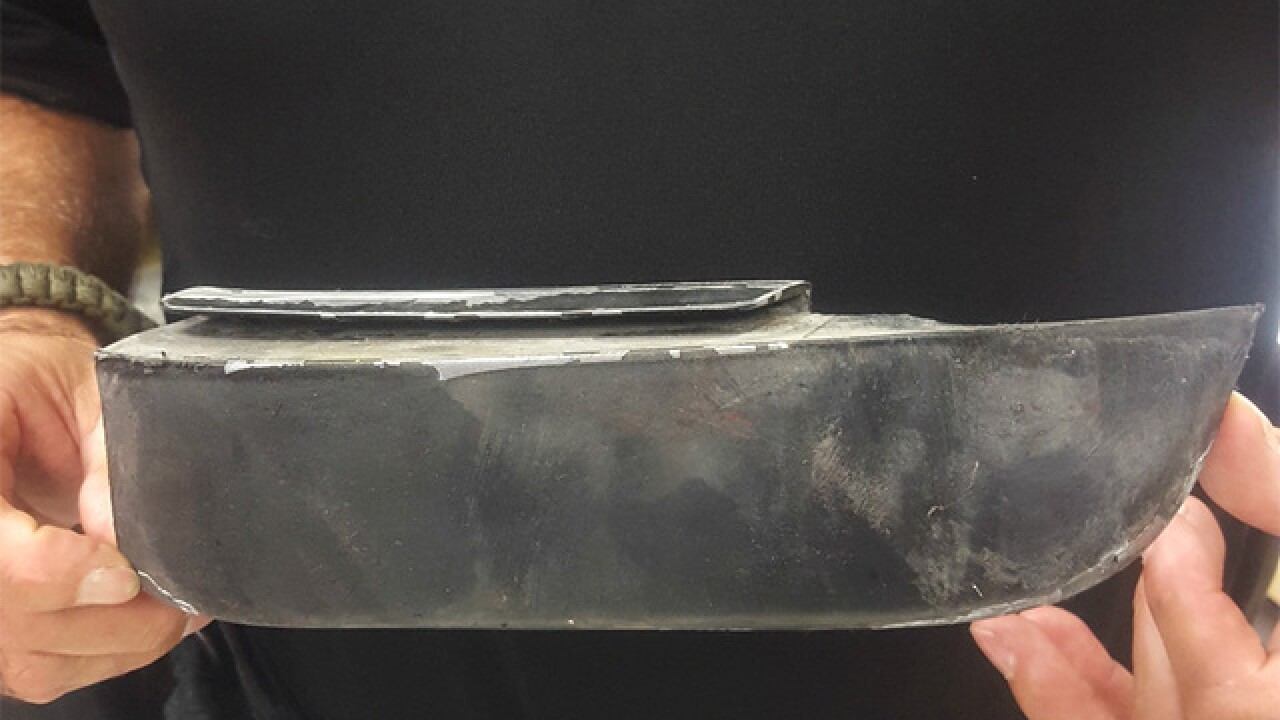 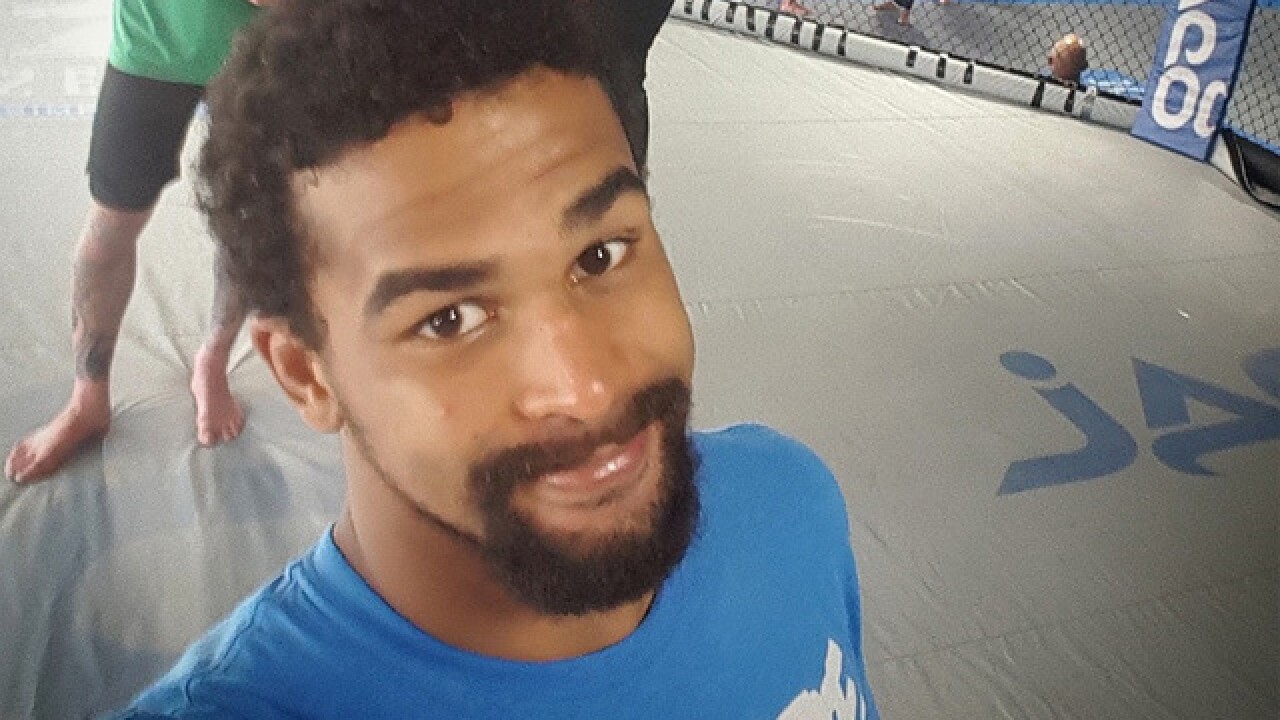 An up and coming MMA fighter is clinging to life after a car hit him in Delray Beach this weekend. Police need help finding the person behind the wheel.

Sgt. Jeff Rasor from Delray Beach Police said investigators are looking for a silver 2012 or 2013 Range Rover Sport. He said officers found a sideview mirror from that model car at the crash scene.

They said Parsons was in the crosswalk with headphones in his ears when someone driving southbound on Federal Highway struck him.

Investigators aren’t sure if the driver had a green light at the traffic signal. The car involved in the crash did not stop.

“The team is pretty devastated,” Melanson said. “The guy was a hard working, clean living kind of guy.”

Parsons followed Melanson from California to Boca Raton specifically to train at the gym with this team. He has a career record of 11-2 and was scheduled to have a fight May 14.

The man who makes a living fighting in a cage is now fighting for his life. Melanson said doctors amputated part of Parsons’ leg.

“All the muscle in the world doesn’t stop a moving car,” Melanson said.

Sgt. Rasor believes the car involved may have had some aftermarket paint work done, specifically to the bumper. It was painted the same color as the car, but is black when it leaves the factory, according to Rasor.

He’s asking you to call police if you see a silver Range Rover with damage on the left side.

“We don’t know exactly the totality of what happened in this crash. If the driver comes forward we’ll gather a lot more information,” Rasor said.

Melanson said knowing who the driver is would bring some closure, but there are still plenty of questions.

“His mother made it very clear to me she really wants this person caught,” he pointed out.

Parsons’ teammates with Blackzilian are spending days in the hospital next to Parsons.

“Everyone say a prayer for my teammate @prettyboymma_jp who was hit by a car in a hit and run accident last night walking home. Jordan is now fighting for his life in a coma with an amputated leg..? Life is unbelievably fragile and precious”

Parsons fought under the Bellator MMA label. The company issued this statement.

“Bellator has been informed of a terrible accident that occurred last night involving featherweight fighter Jordan Parsons, who was struck by a vehicle in a hit-and-run incident. We are still in the process of uncovering details and with his family's consent, hope to have an update on his medical condition soon. Our thoughts and prayers are with Jordan and his family as he recovers.”

Investigators said police officer Derek Chahine was the first to arrive at the crash scene Sunday morning. He used a blanket to apply pressure to the injury on Parsons’ leg. It may have saved him from bleeding to death. Parsons is still in critical condition.

If you have any information about the crash, call Ofc. Daniel Cramer with Delray Beach police at 561-243-7800.