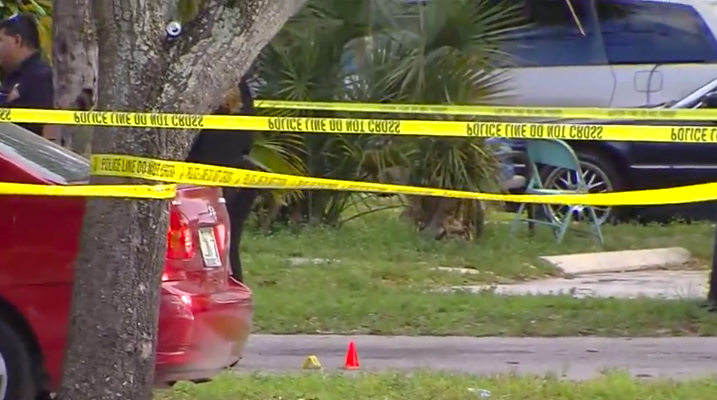 Delray Beach police are investigating a fatal shooting that happened Thursday afternoon. Officers said the scene is at a home in the 200 block of N.W. 7th Ave. 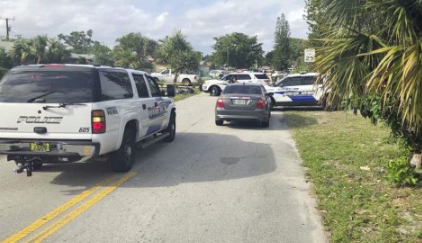 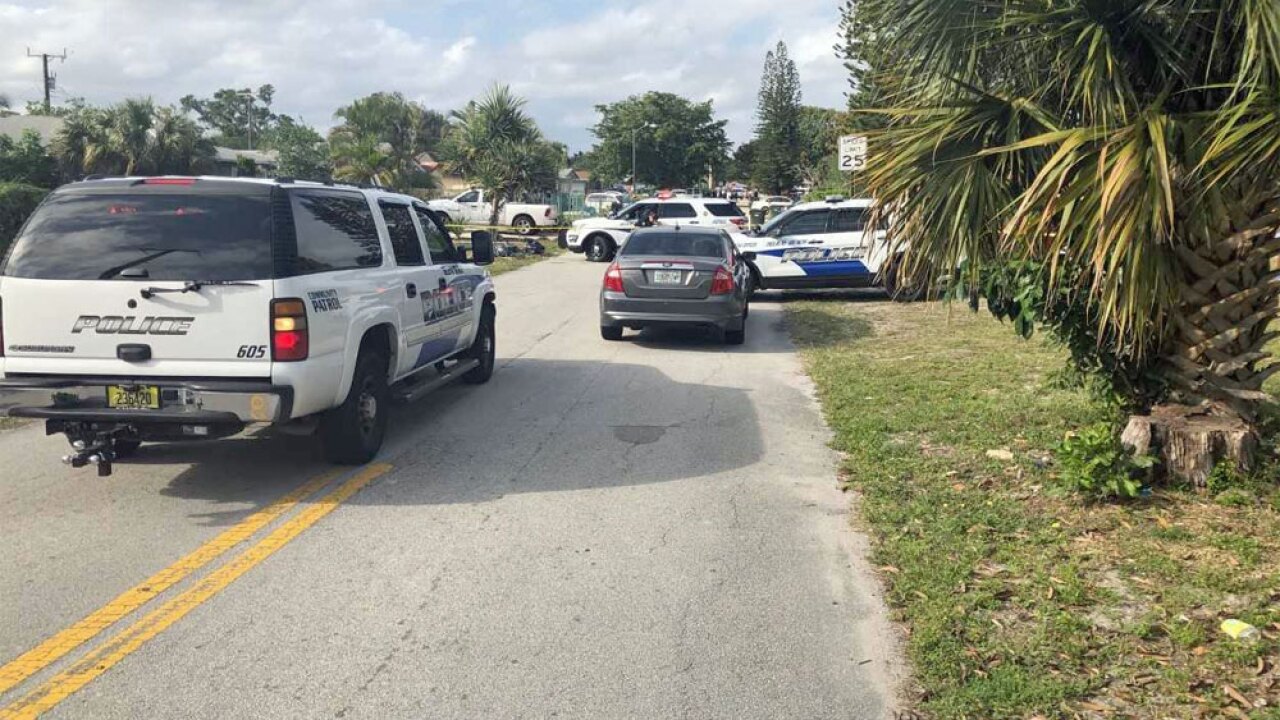 Officers said 29-year-old Verlon Foster, a homeless man, was killed at a home in the 200 block of N.W. 7th Ave.

Investigators said the shooter is still at large.

Anyone with information is urged to contact the Delray Beach Police Department's non-emergency line at 561-243-7800.

DBPD detectives are at the scene of an apparent fatal shooting at 231 N.W. 7th Ave. Anyone with information about the incident can report it to DBPD’s non-emergency line at 561-243-7800.

Shooting scene in Delray near NW 2nd and NW 7th. Police tell me one person is dead. They are still looking for a shooter. @WPTV pic.twitter.com/Fr3LUyF4bE