Both driver of Lamborghini in fatal crash, girlfriend who left scene, have past DUIs 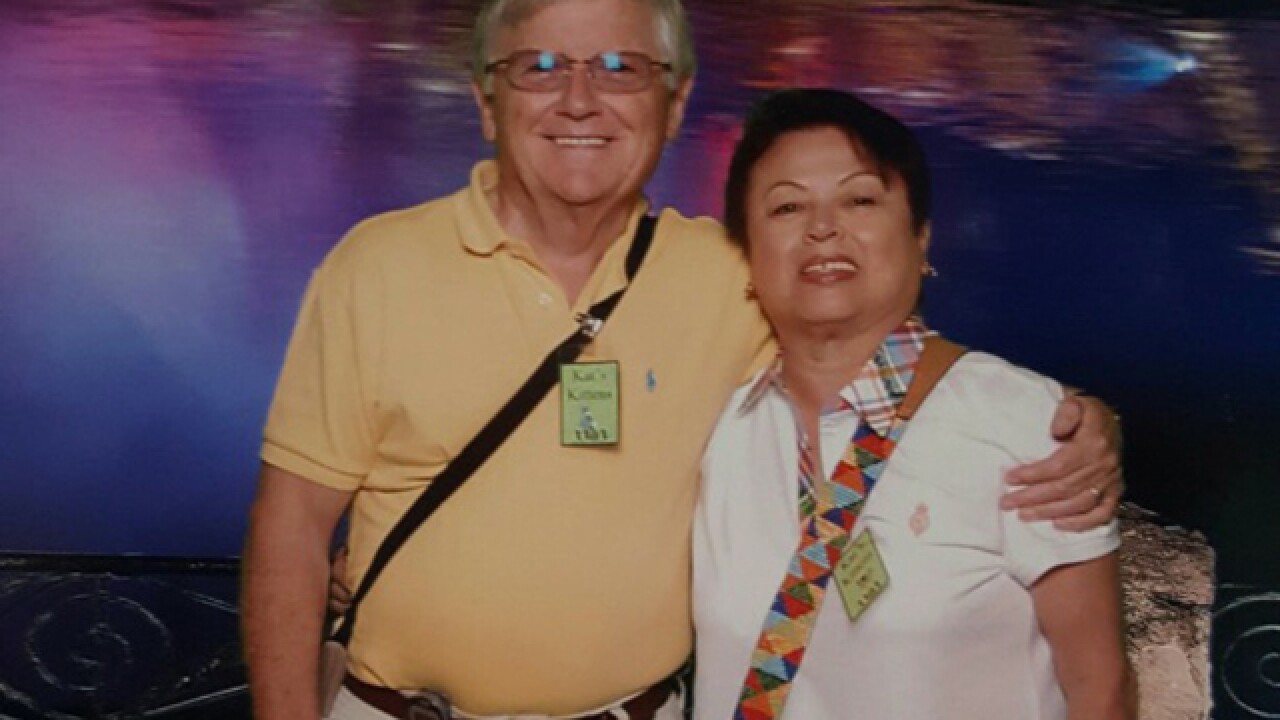 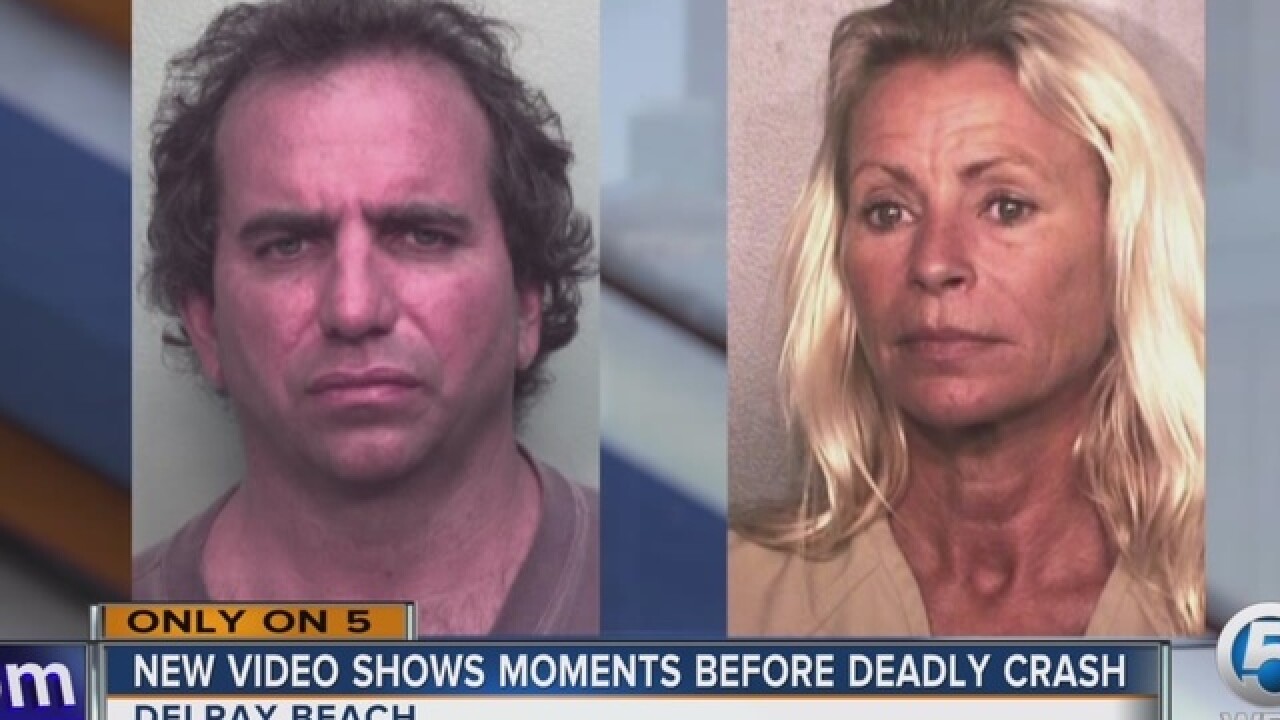 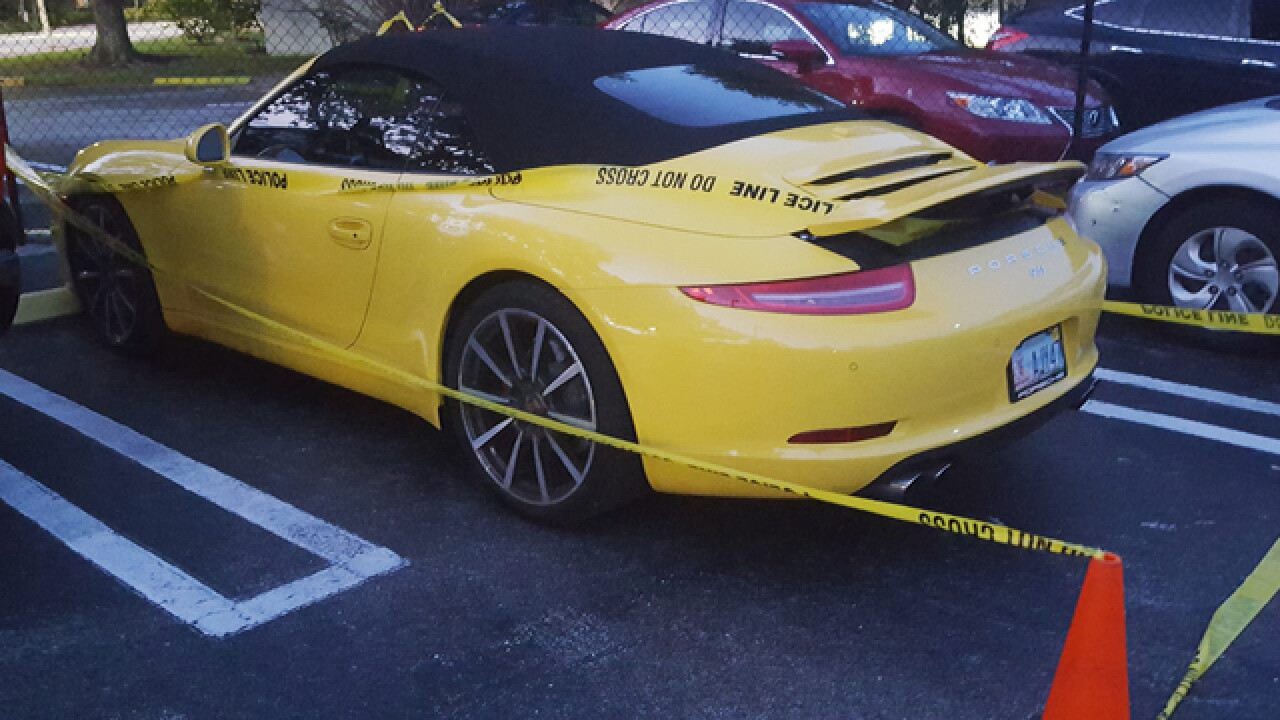 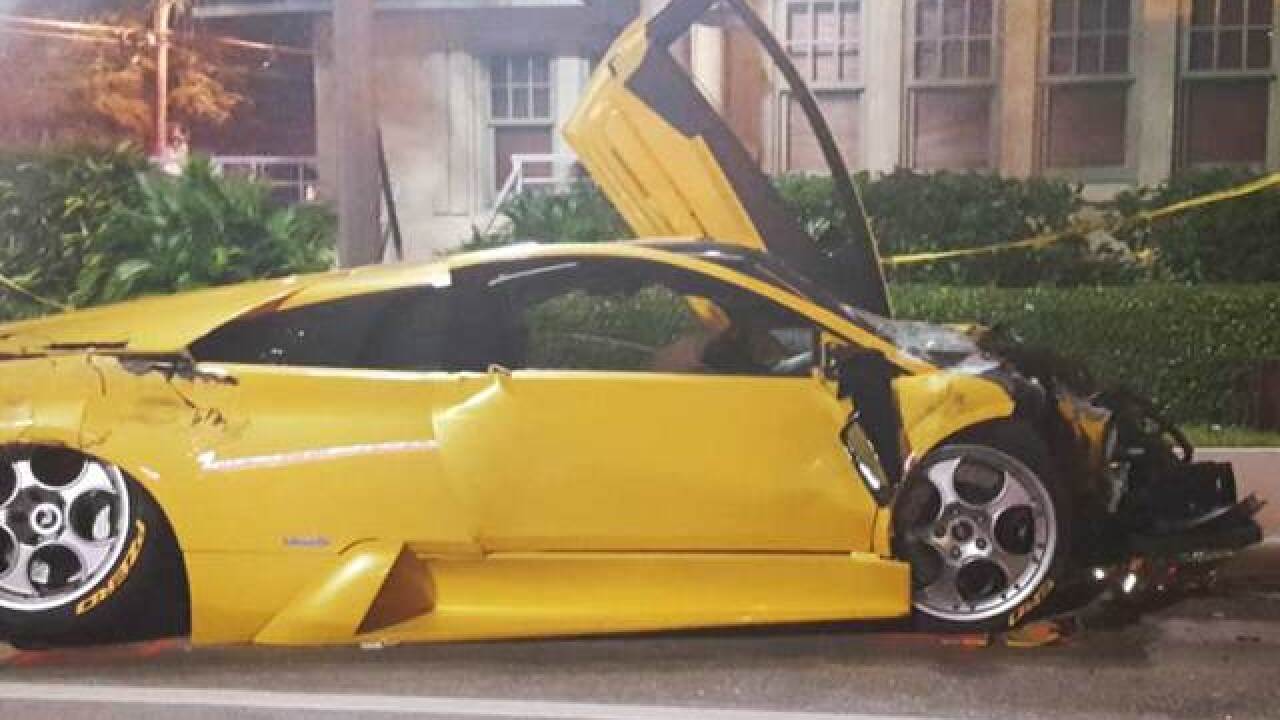 Surveillance video that Delray Beach Police are stuyding was obtained by WPTV. Watch the video below.

Both the driver of a Lamborghini that crashed into and killed 82-year-old Uber driver J. Gerald Smith in Delray Beach, and his girlfriend who was driving a Porsche and left the scene, have had their licenses suspended for DUI in the past.

Rodger Wittenberns, 60, and Patty Ann McQuiggin, 61, have had their licenses suspended for driving under the influence of alcohol in the past, according to Florida's Department of Highway Safety and Motor Vehicles.

Authorities said he had a blood-alcohol level of 0.15 on Nov. 29, 1999, in Broward County. Florida law considers a driver under the influence with a level of 0.08. Wittenberns' license was suspended for six months, according to state records.

McQuiggin's license was suspended for six months for a June 14, 2003 incident in Broward County when officials said she had a blood-alcohol level of 0.08 or more, according to state records.

According to witnesses, the yellow Lamborghini and a yellow Porsche were traveling at a high rate of speed Wednesday afternoon when the Lamborghini crashed into a Buick Enclave at Northeast 1st Street, killing Smith.

Smith’s family describes the Englishman as a loving, friendly man who did everything for his wife, Lisa.

Wittenberns, of Delray Beach, is in serious condition at Delray Medical Center, but he did speak with investigators Wednesday night.

Police said Wittenbern’s 61-year-old girlfriend, Patty Ann McQuiggin, left the crash scene. They said she has refused to make a statement to investigators.

Wittenberns told investigators that he and McQuiggin had spent the afternoon eating and drinking in the downtown area. They left in separate vehicles – he in the yellow Lamborghini and she in the yellow Porsche -  just before the crash.

“He spoke to them extensively, and said that he and his girlfriend were in the downtown area yesterday, they spent a few hours having lunch, having beverages.” Delray Beach Police spokeswoman Dani Moschella said. She says investigators now believe alcohol played a role in the crash.

Traffic homicide investigators are conducting the investigation. They are still reviewing the case before collaborating with the State Attoney’s Office on whether to charge Wittenberns or McQuiggin with a crime.