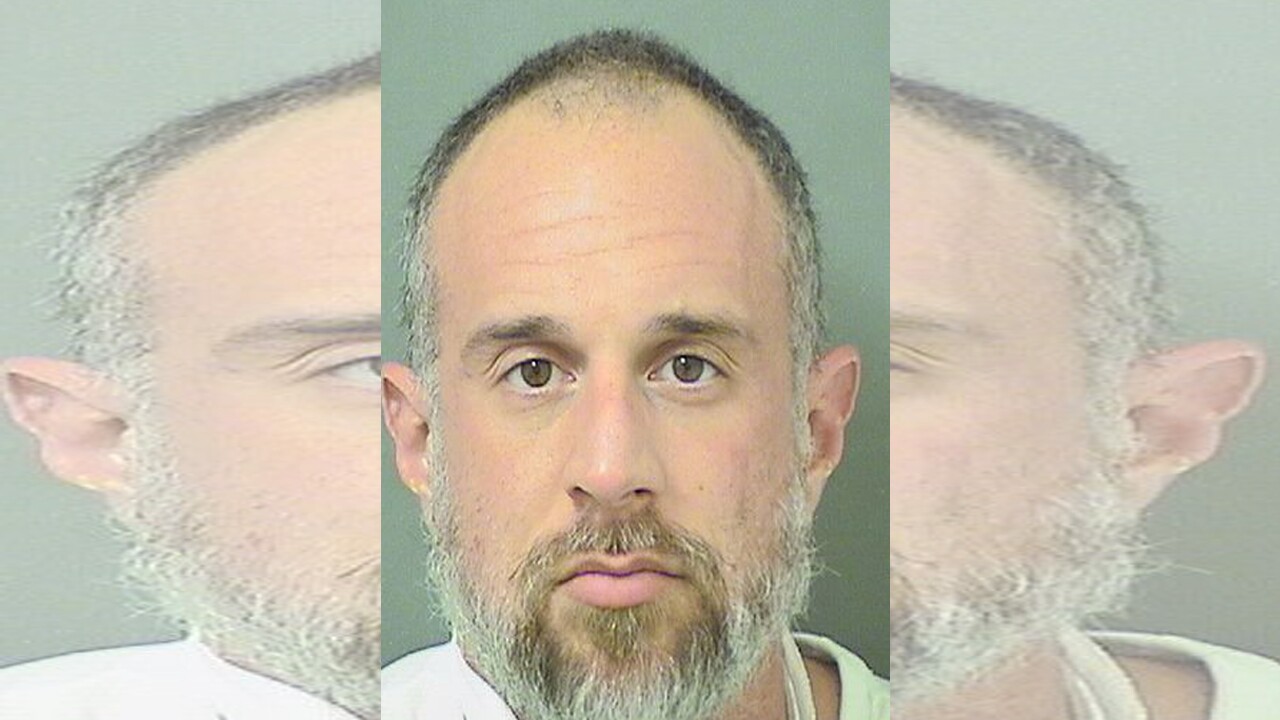 According to a Delray Beach police report, Gadreault claimed that Genesis Diagnostics, a Langhorne, Pennsylvania-based clinical lab licensed in the state of Florida to operate and perform, among other things, toxicology and urinalysis testing, paid him for each urine specimen he referred to Genesis for testing.