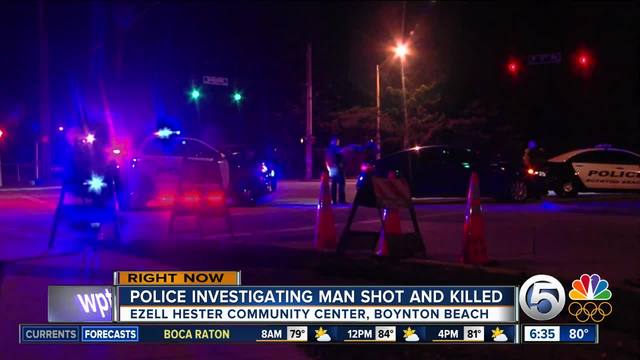 A person was fatally shot Tuesday night outside the Ezell Hester Community Center in Boynton Beach along Seacrest Boulevard. 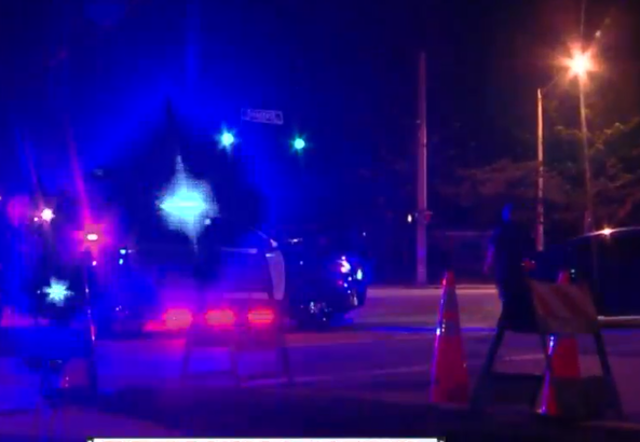 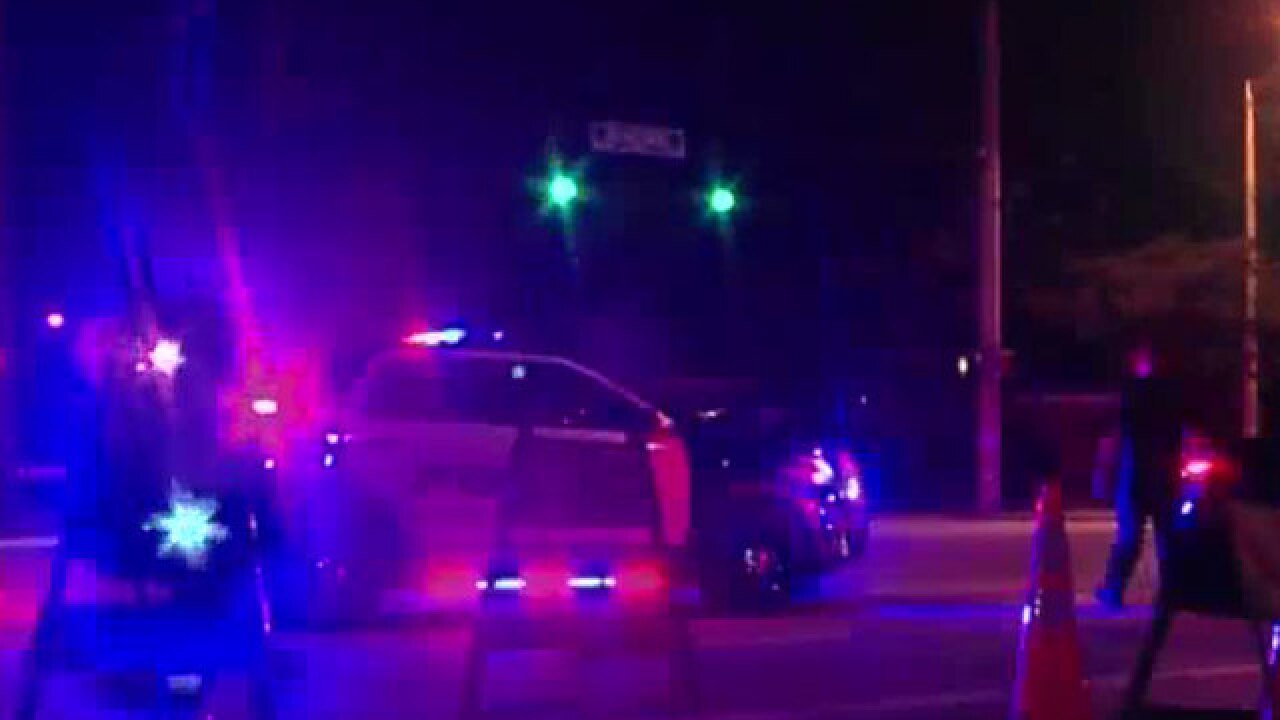 Boynton Beach police have released the name of the man who was fatally shot Tuesday evening.

The shooting happened outside the Ezell Hester Community Center.

There is no word on a suspect or motive in the deadly shooting. The investigation is ongoing.

Developing: We @BBPD are investigating a fatal shooting tonight outside the Ezell Hester Community Center. One man is dead. Will update w/further as investigation continues. Please avoid 1900 block of North Seacrest Blvd.