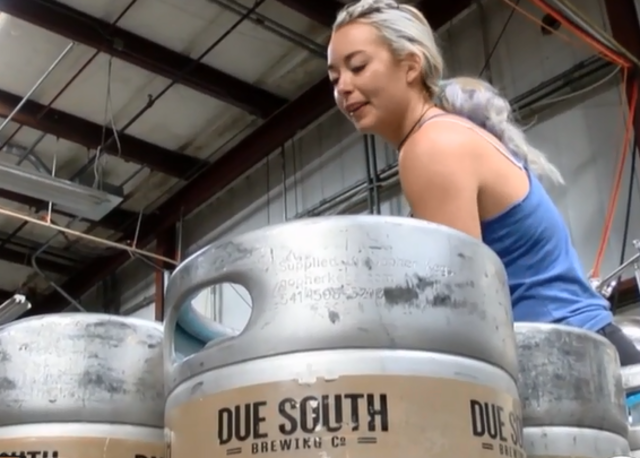 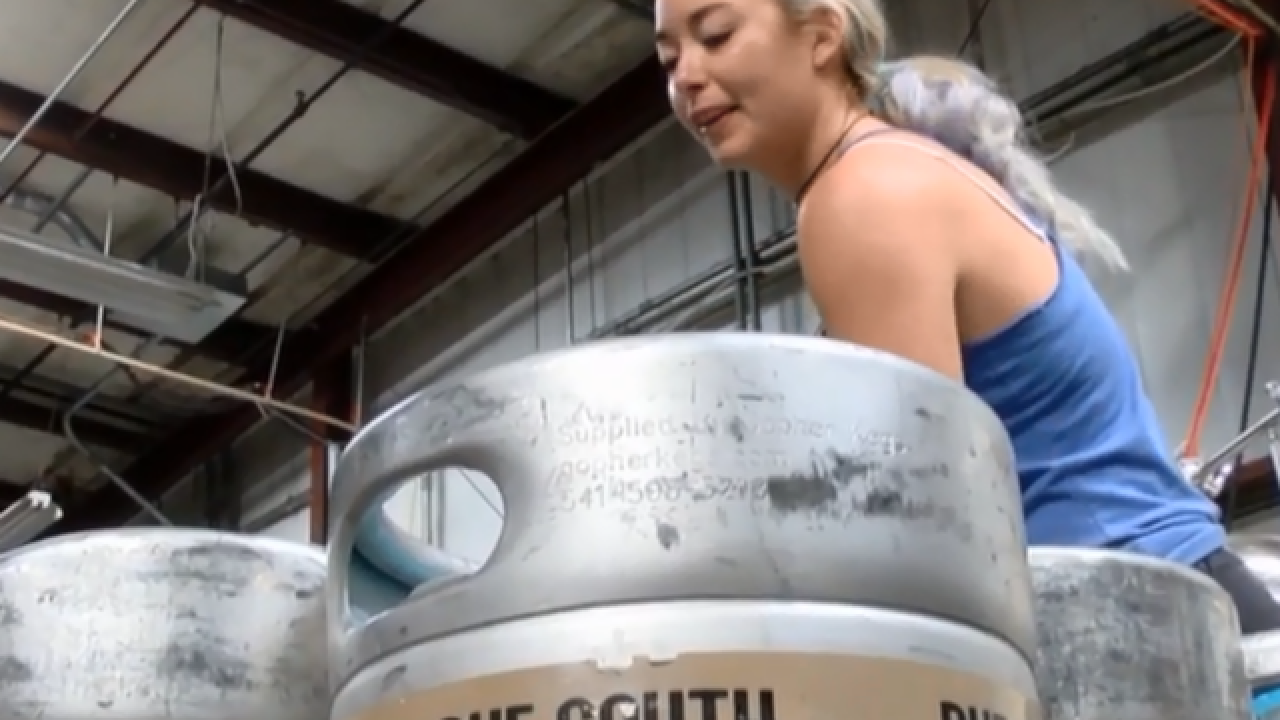 Move over fellas! An industry once dominated by men is changing fast.

FemAle Brewfest 2018 kicks off on Saturday in Fort Lauderdale for the second year in a row.

It highlights women and their success in the craft beer brewing business.

Emiley Hayhurst is defining herself in an industry dominated by men.

"Beer can be seen as just a man's drink and women love beer just as much," she said.

She is a brewery assistant at Due South Brewing Company in Boynton Beach.

"I'm the only female back here so that's pretty cool," she said. "I get to do the keg washing, I get to see how the beer is made, I get to add that extra hand in there which is super exciting."

This weekend, the brewery is taking part FemAle Brewest, which will showcase breweries from across Florida and the nation that are owned by women, ran by women, or who have female brewsters.

"We as women can do the same work as men can do," said Hayhurst. "We're just as strong, we're just as capable."

"It's all about celebrating women in the brewing industry that's typically a male dominated industry," said Katie Cafaro, Due South office administrator. "We've recently hired a lot more women to join the team here in the taproom and the brewhouse."

Jodi Halker co-founded Due South with her husband. She says the best breweries she knows embrace diversity and change.

"And women being more involved in the industry, that's all part of it," she said.

Hayhurst hopes to one day take her brewing skills to the next level.

"My goal is to open my own brewery," she said.

And there's no shortage of inspiring women to help her get there.

"We're looking for the best man for the job, and if that man happens to be a woman. We're more than happy to have her join the team," said Halker.

A portion of proceeds will be going to The Pink Boots Society, a non-profit supporting women working in the craft brewing industry.