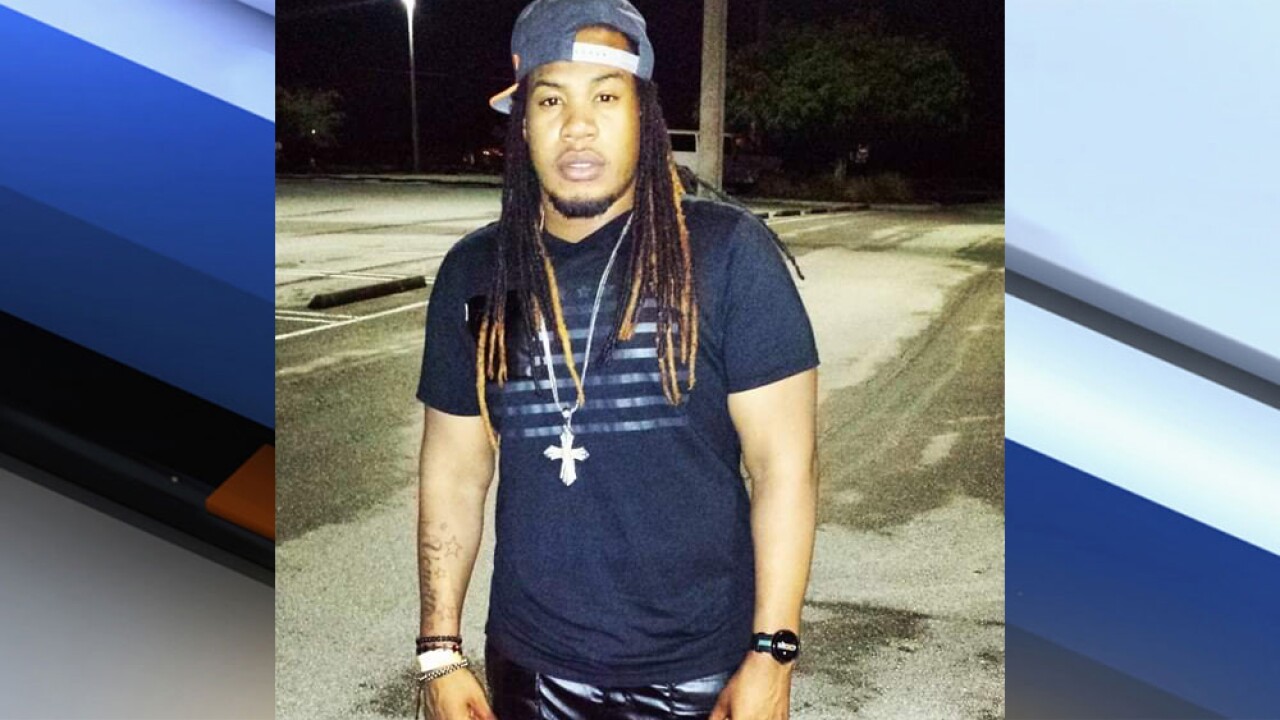 BOYNTON BEACH, Fla. — A vehicle's airbag could hold critical clues about a hit and run crash that severely injured a man last month in Boynton Beach.

Police said a silver 2014 Nissan Altima struck 31-year-old Even Massillon around 2:30 a.m. on May 25 while he was crossing Boynton Beach Blvd.

According to investigators, an anonymous tip led them to the Altima at a home in the 1900 block of NW 1st Street. It had a broken and missing front bumper, broken and missing head light and turn signal, and a shattered windshield.

The devices, located in the car's airbag system, store information about collisions, including the vehicle's speed and driver's actions at the time of the wreck. Police are hoping that information will reveal important clues about the crash.

Family members said Massillon suffered a broken jaw, neck, and back injury. No arrests have been made.

Anyone who witnessed the crash or has any information should call Traffic Homicide Investigator Vincent Mastro at 561-742-6165, or Crime Stoppers of Palm Beach County at 1-800-458-TIPS.