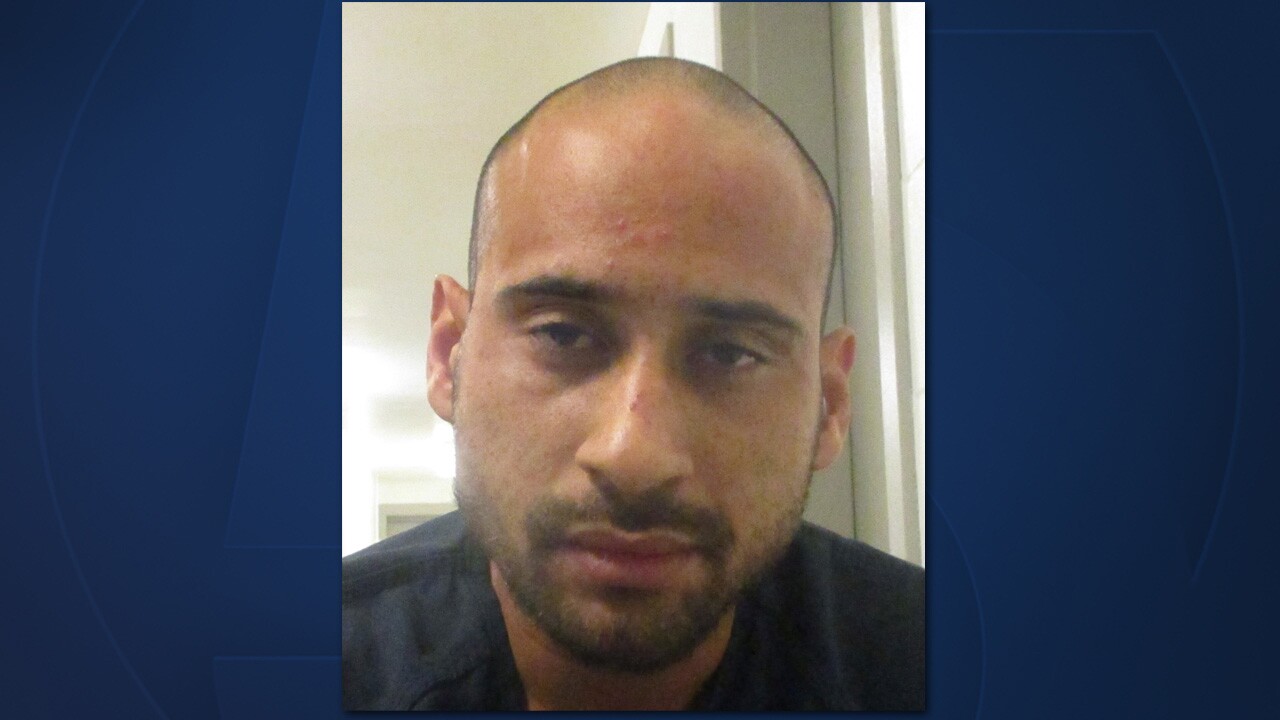 Police received a phone call from Victor Morel Saturday night stating he was just shot at two times in the area of SE 23rd Avenue and South Seacrest Boulevard in Boynton Beach.

He also stated he had stabbed a person at 2039 South Seacrest Boulevard.

Officers responded to 2039 South Seacrest Boulevard and immediately located two spent shell casings in the parking lot. In the grass adjacent to where the shells were located, officers found an empty holster, loose amphetamine pills and a blood trail close to the front door of an apartment.

At 10:22 p.m., contact was made with Bethesda Memorial Hospital, where the victim arrived with a stab wound to his upper back and an abrasion to the right side of his head.

The injury caused the victim to suffer a collapsed lung and he was transported to Delray Medical Trauma Center.

Officers once again made contact with Morel by telephone and he agreed to meet with police.

Morel told police he met the victim on a social application called Grindr. He stated through other drug traffickers, he heard the victim was a drug dealer.

More told police his intentions when meeting the victim was to "make some money off of him."

According to police, Morel admitted meeting the victim at the victim's apartment where they got into an argument.

Police say Morel admitted striking the victim in the head with a closed fist, which caused the victim to fall to the ground.

According to an arrest report, Morel said he then grabbed a briefcase filled with methamphetamine and struck the victim again before running out the front door.

Police say Morel stated that the victim grabbed a knife and began to chase Morel.

As he exited the apartment, Morel said he struck the victim once more with the bag of narcotics, at which point a small silver firearm fell from the bag.

Morel stated that when the victim was struck in the yard, he dropped the knife. According to the arrest report, Morel then told police he picked up the knife as the victim was holding the firearm, and stabbed him.

Morel quickly entered his vehicle to drive away and said the victim fired two shots as he fled, striking the front windshield and driver's side window.

Police made contact with the victim at the hospital, who stated that Morel walked up to him and hit him in the head with an unknown item and knocked him to the ground.

The victim also told police that Morel attempted to rob him of his wallet, but he put up a fight.

The victim also stated Morel stabbed him in the back and then he pulled out his firearm and shot at Morel.

He was booked into the Palm Beach County Jail.

There is no word on any charges against the victim.