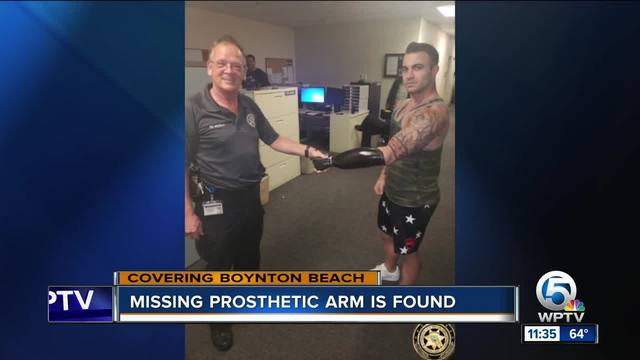 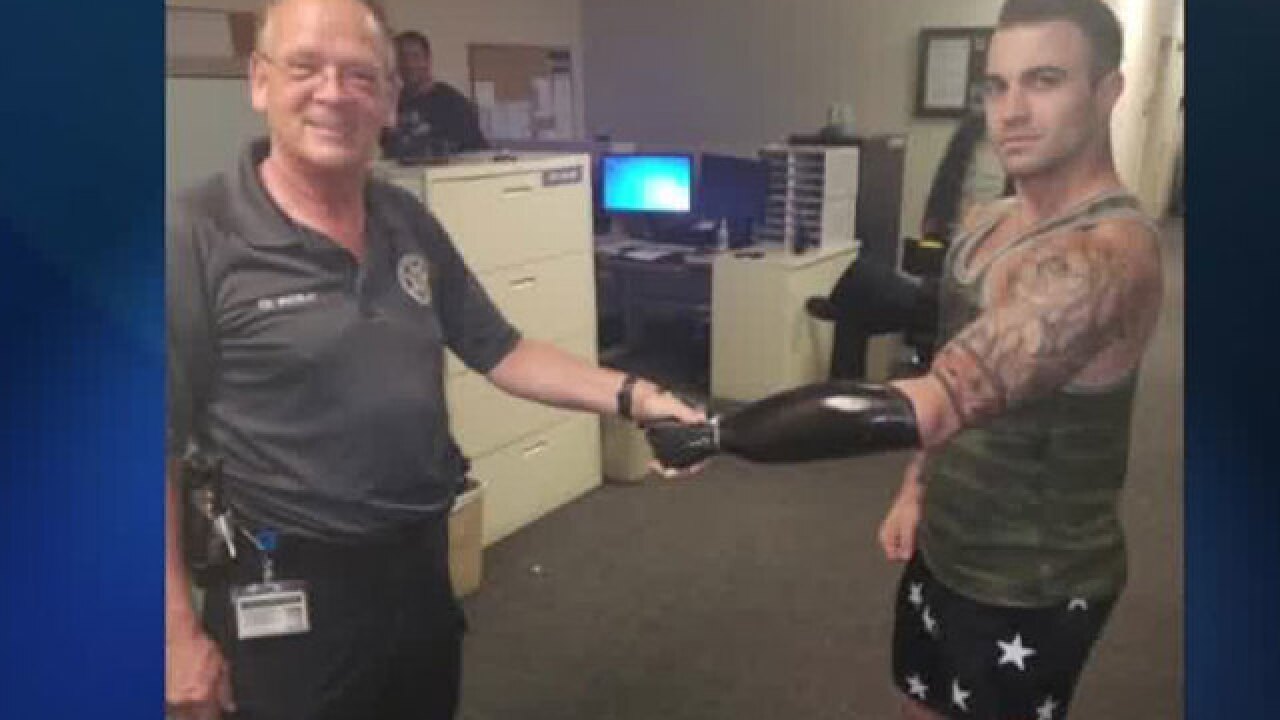 There was a happy reunion in Boynton Beach after a man's artificial limb went missing.

It was parked at his girlfriend's home on Stonehaven Drive.

After about a half-hour, officers say they located it in bushes in that community.

The limb was custom made for Ruden and he just received it about a year ago.

It's unclear who took the arm.

We found it! A sergeant and two detectives found it in bushes along a perimeter fence in the community where it had been stolen. CSI processed it for prints. Chris just came to pick it up. #bbpdpride 💙 pic.twitter.com/7x0EeJjIJw