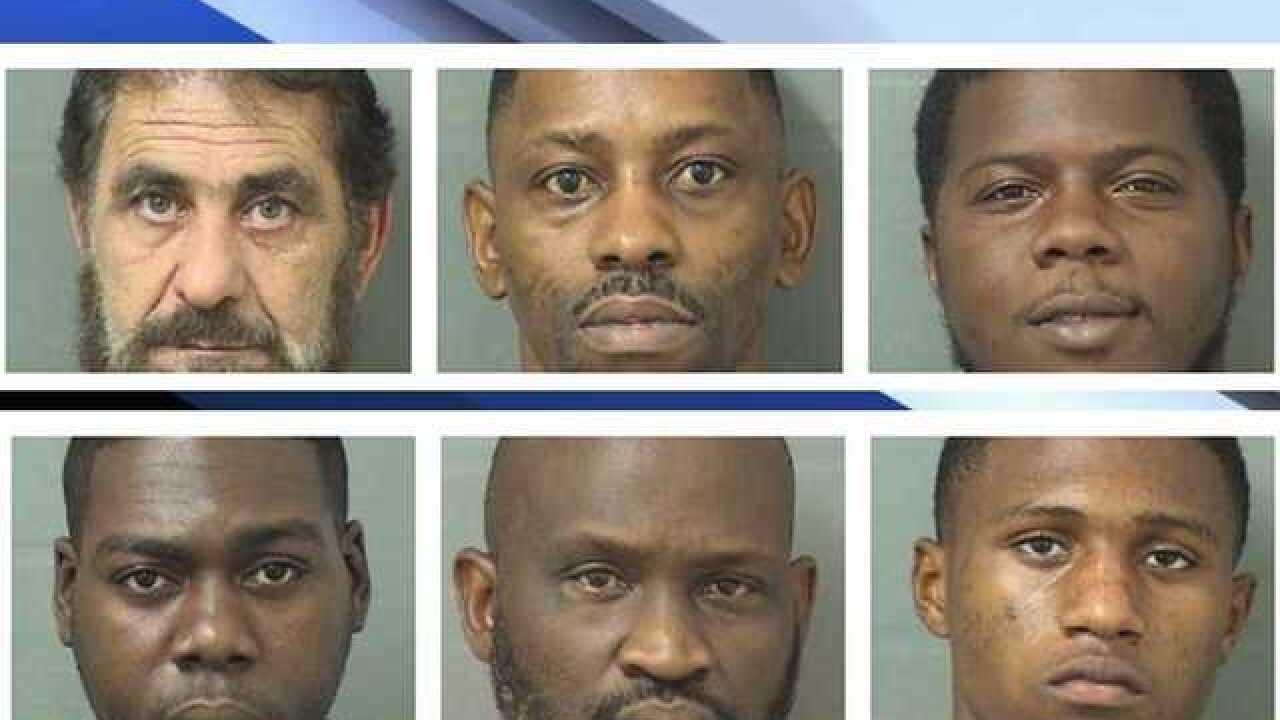 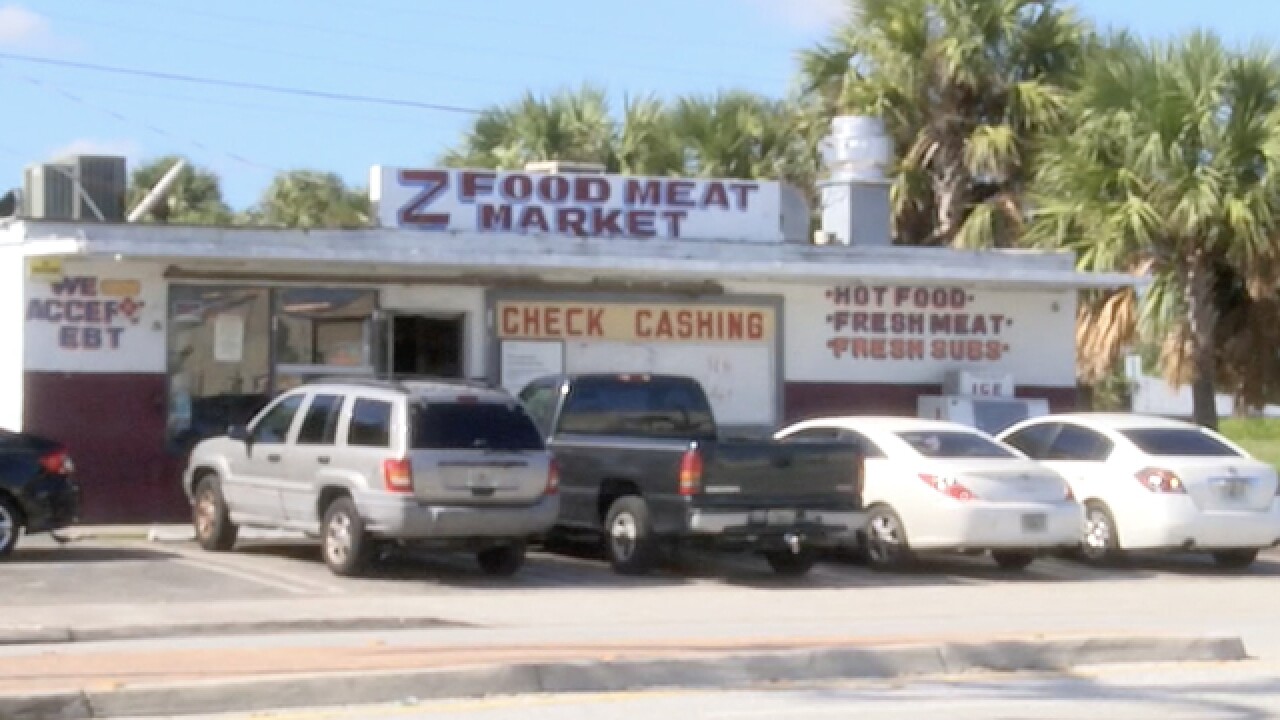 Boynton Beach officers, along with members of the Florida Division of Alcoholic Beverages and Tobacco, executed a search warrant Thursday at the Z-Mart convenience store at 1005 N. Seacrest Boulevard.

The police department said they received several complaints of gambling activity at the store.

The agencies seized five gambling machines and an undisclosed amount of cash, and made several arrests.

18-year-old Curtis Johnson, Jr. is facing a charge of Possession of marijuana.

58-year-old Sami-Jamal Khalil and 43-year-old Paul Anthony are each facing a charge of Agent of keeping a gambling house and bookmaking.