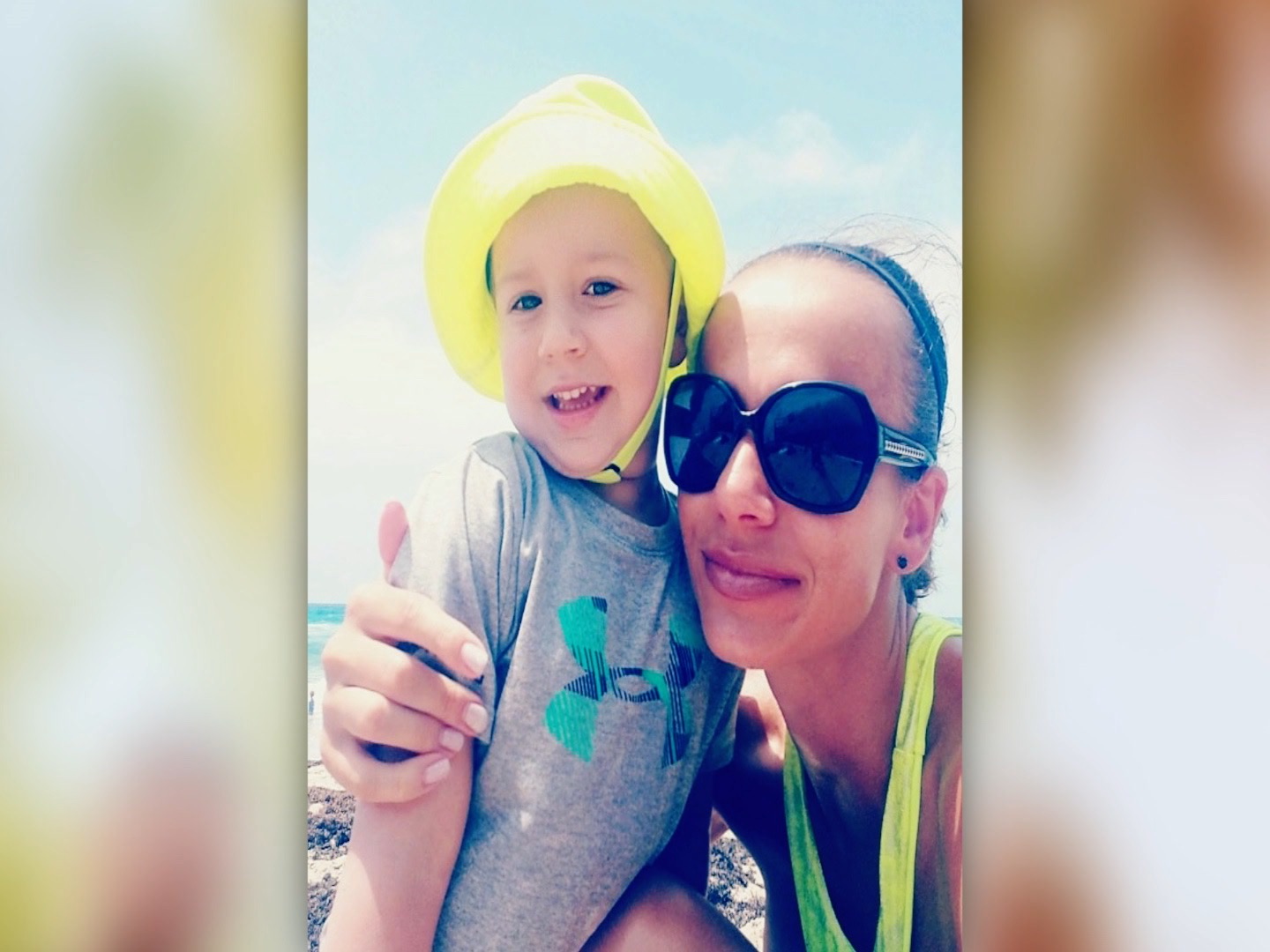 A Boynton Beach mother is suing the company who makes Banana Boat sunscreen. She says one of their sprays caused her son's skin to blister. 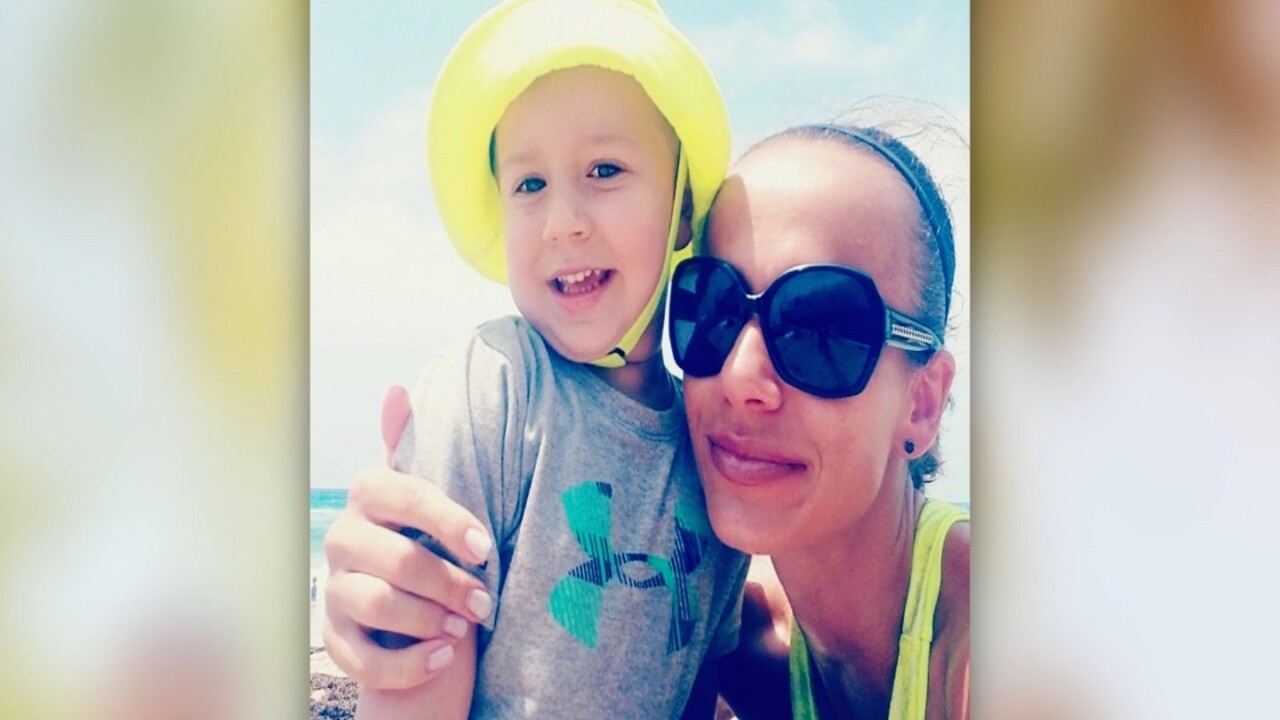 She says one of their sprays caused her son's skin to blister.

"It was Sunday afternoon. Me and my husband decided to take Jaden to the pool."

Having recently moved from Chicago, Agi Kiraga made sure to put sunscreen on her then 2-year-old son.

"I apply directly on the skin and then I spread on his body," says Kiraga.

She says it was about 4 PM when they went to the pool, and they only stayed outside for an hour and a half at most.

Later that night Kiraga says, "all of a sudden I saw some circle spot on his shoulder." She says it was in the spot where she had directly sprayed.

"Next day the spot was more red," says Kiraga.

A day after that, Kiraga says "it was bad. First, you had those blisters, then it was blistered where it ruptured. And then skin peeling off."

Kiraga says her dermatologist told her he'd seen it before with that sunscreen.

Although he did not see Jaden himself, dermatologist Reid Green, with Water's Edge Dermatology, says he's seen similar negative reactions to sunscreen before.

"There are certain properties in the ingredients in some chemical sunscreens that are sort of activated by the sun," says Doctor Green. That cause irritation, an allergic reaction or other problems. Doctor Green recommends using zinc or titanium based sunscreen.

"It means that instead of protecting the children from the sun, it’s actually causing a reaction to the sun as if someone put oil on their body," says Kiraga's attorney Harris Katz, after he says he consulted with toxicologists.

An internet search shows other parents around the world have complained too.

Katz says they filed the lawsuit, to get Banana Boat's parent company, Edgewell Personal Care, to put warnings on the label.

"As a parent myself, I find it to be incredibly scary and unnerving that you can use a product like this and not know it’s dangerous until almost 24 hours goes after the application," says Katz.

Jaden has a scar where the blisters once were.

"I brought in this world, a healthy kid. And just because this company didn’t put in a warning, it’s painful to him," says Kiraga.

We reached out to Edgewell Personal Care and their lawyer, they did not respond. Part of the lawsuit claims that Edgewell is falsely marketing a safe product. Edgewell's lawyer filed a motion to dismiss in court, saying that part of the lawsuit should be thrown out.

We want families to know they can confidently use Banana Boat products because they undergo rigorous testing, are appropriately labeled, and meet all relevant health regulations, including SPF tests. We also want families to have the information they may need about how best to use our products for safe and effective sun protection. Our labels remind families that a golf ball sized amount should be use by each person every two hours, or more frequently if the person is sweating or in contact with water, and other sun protection measures should be added as necessary. We encourage people who have concerns about a burn to visit a dermatologist who can determine the type of burn, or a reaction to sunscreen itself, and advise on appropriate treatment. We invite anyone with a concern to contact us directly at 1.800.723.3786. As is our practice, we will directly and privately work with each family to understand and address their specific circumstances