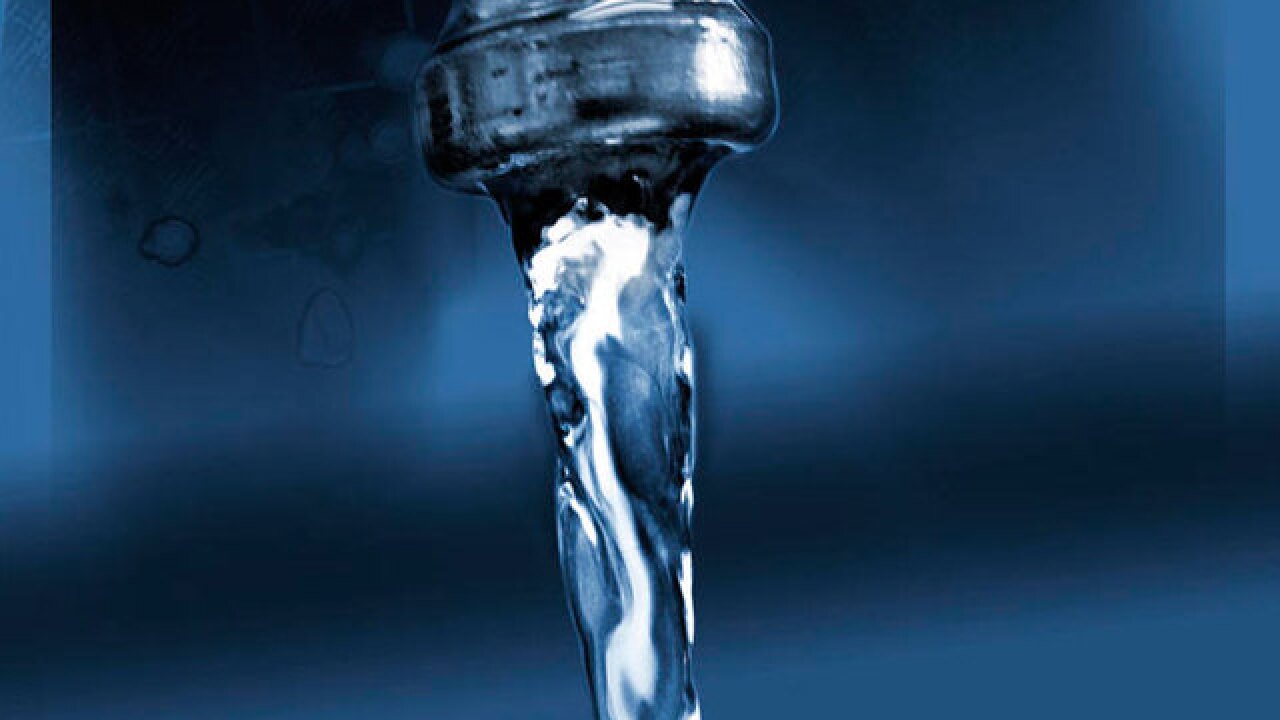 UPDATE: Boynton Beach Utilities says it has canceled a system-wide precautionary boil water notice, but not everyone is in the clear.

A new precautionary boil water notice is in effect for:

The utilities department says it is working to clear the remaining areas as soon as possible.

The water distribution system did not completely lose pressure.

The notice will remain in effect until the utility ensures the water has been fully tested and is safe.

All water used for drinking, cooking, making ice, brushing teeth or dish washing should be boiled.

A rolling boil for a minimum of one minute is sufficient.