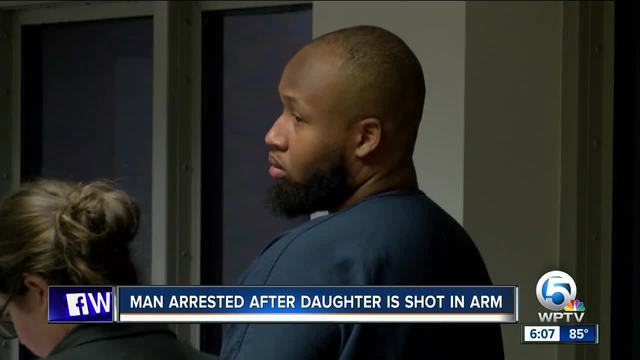 A man is charged with neglect of a child causing great bodily harm after a 7-year-old girl shot herself in the forearm in Boynton Beach on Friday night. 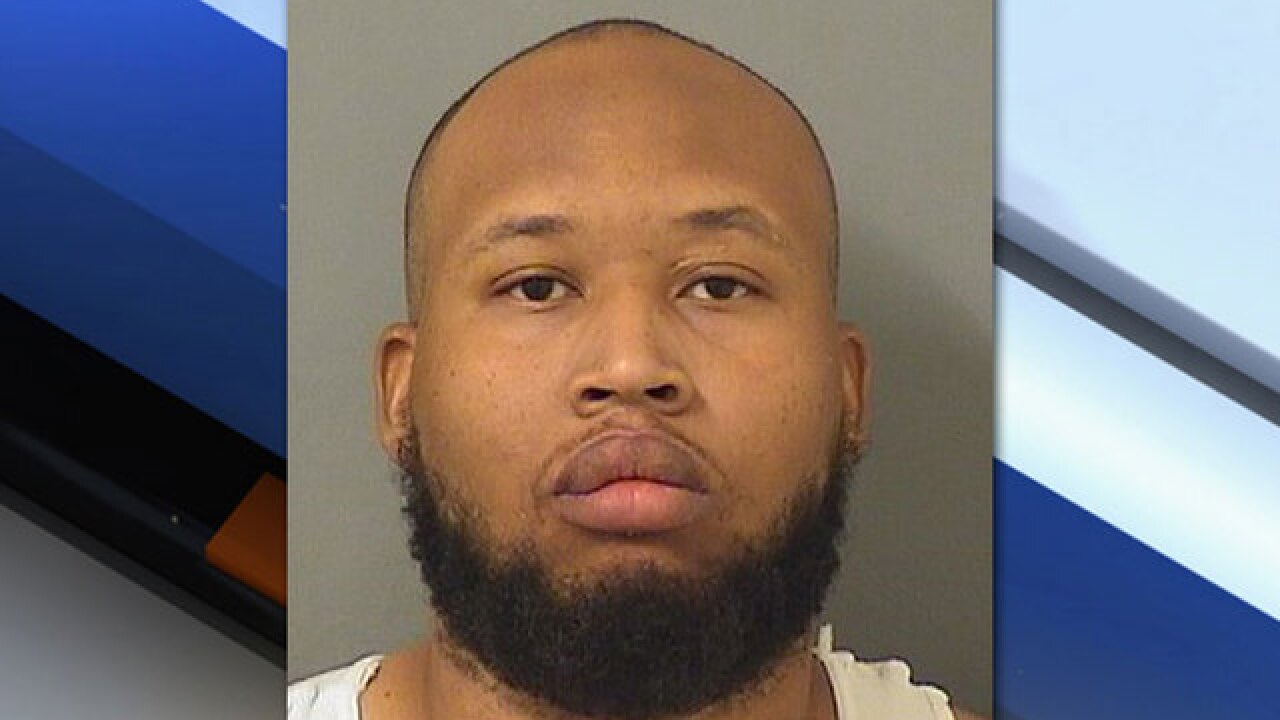 A man is charged with neglect of a child causing great bodily harm after a 7-year-old girl shot herself in the forearm in Boynton Beach on Friday night.

When police arrived at the residence, the girl's mother said her boyfriend left with the gun in a vehicle.

Moments later, the boyfriend, who was later identified as 25-year-old Travonte Leslie, arrived back on scene. Police say he had a loaded extended magazine in his front pocket, but stated the gun used in this incident was inside the bedroom.

Officers located a Glock 23 from the bedroom, which was collected for officer safety.

Police say the girl claims she was asleep when she was shot and could not say who shot the gun or what happened afterwards.

The girl suffered a broken arm during the shooting and required surgery for her injury at Delray Medical Center.

Police say Leslie admitted to leaving the gun underneath the couch cushion while he was at the store.

Once at the Boynton Beach Police Department, Travonte Leslie told police he slept on the couch in the living room on Thursday night and put his loaded Glock 23 handgun underneath the couch cushion "for safety."

He said in the morning he removed his loaded extended magazine from the firearm and replaced it with an empty magazine. He then put the firearm back under the cushion before going to the store.

Leslie told police that once he returned from the store he was sitting outside smoking "weed" when he heard a gunshot.

He removed the firearm from the living room and placed it in the bedroom as requested by Boynton Beach Police Department dispatch. He then drove several blocks until he realized that he would look guilty for leaving the residence like he did, so he drove back to the residence to speak with police.

Leslie told police he does not know who actually shot his firearm in the home, but he assumes it was one of the older children because he told them to play in the living room before leaving to go to the store. There were 3 children in the residence, ages 4, 5 and 7.

Travonte Leslie was arrested and charged with one count of Neglect of a Child Causing Great Bodily Harm.