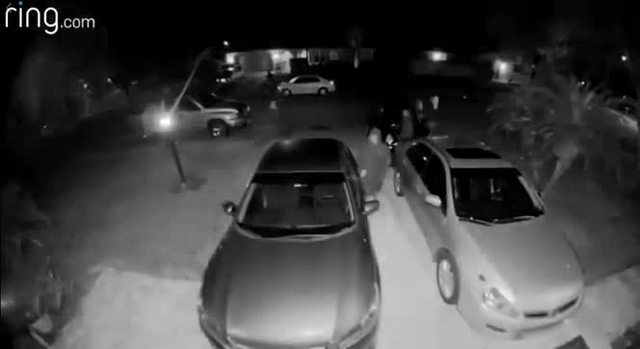 Boca Raton police say three teens were charged after a homeowner noticed them apparently trying to break into cars. 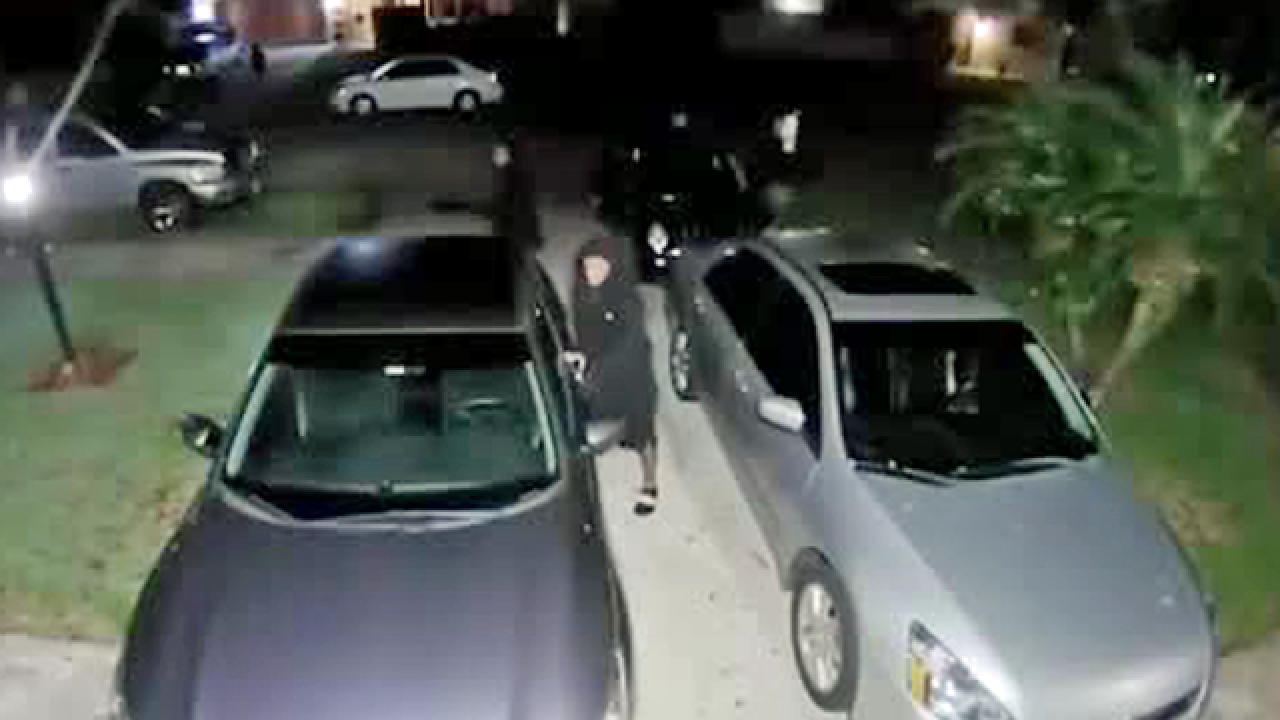 Several teens caught on surveillance cameras in Boca Raton are under arrest.

Police say some homeowners in the Boca Madera neighborhood were alerted by their video cameras of suspicious activity.

The teens were seen checking door handles on cars in the neighborhood.

Police were called and the department said officers found three of them and charged them with loitering and prowling. One teen was also charged with burglary and possession of stolen credit cards, police said.