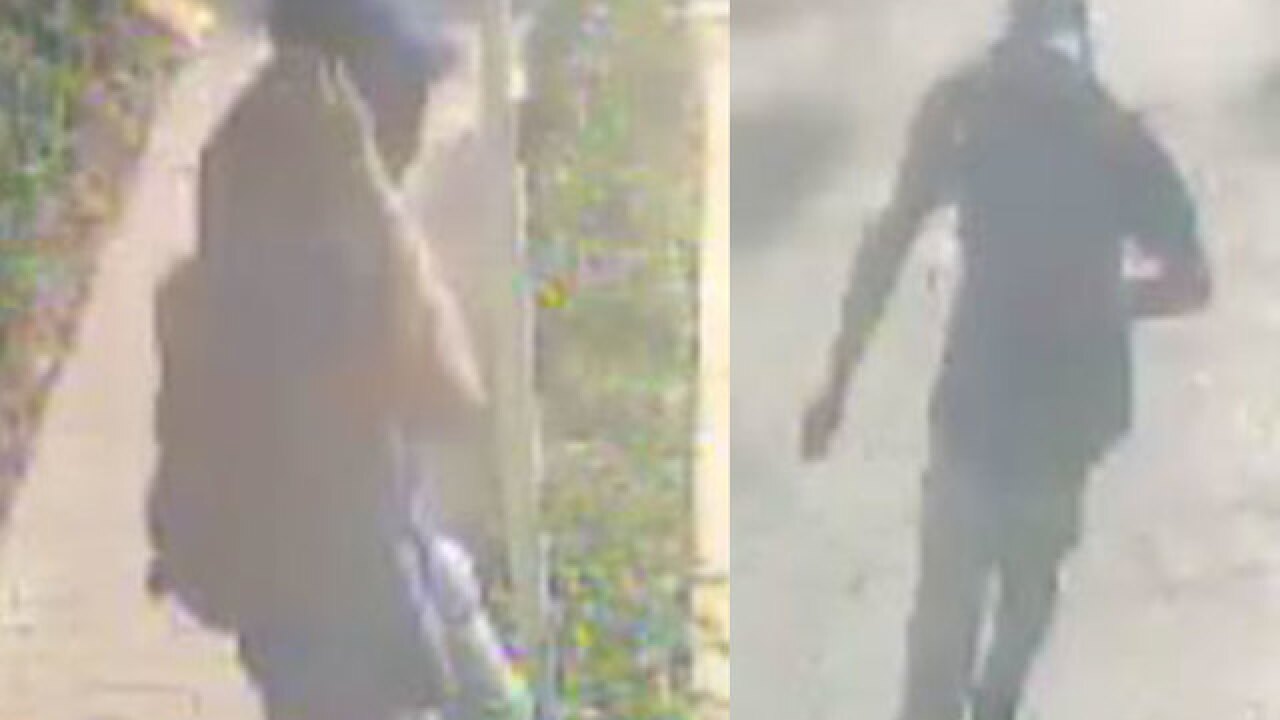 SUBURBAN BOCA RATON, Fla. -- The 'all clear' has been given after several tense hours in suburban Boca Raton Wednesday morning.

The Palm Beach County Sheriff's Office responded to a report of shots fired just after 9 a.m.

Deputies shut down a shopping plaza and evacuated stores at 23000 State Road 7 as a precaution.

"It's so scary for business," said Mimi Nguien, the owner of Nails West.

The incident began when a man went into Academic High School on State Road 7 and demanded a safe, according to the sheriff’s office.

The school didn’t have one so they say the man went to CosmoProf Professional Salon Products and Equipment and tried to rob it.

Two women inside the store panicked and ran outside.

"Came running in the store crying and scared and calling 911 that there was a gunman in her store," said Rosa Perez, the manager of nearby Community Thrift Store.

The suspect was described as a thin black male, approximately 6’5”, wearing blue jeans, a blue short-sleeve button down shirt, a dark baseball cap and a dark bandana covering his face. The sheriff's office says he was armed with a dark handgun.

"We responded to individuals, several approached by a male disguised with a handgun demanding a safe," explained Teri Barbera, the spokeswoman for the Palm Beach County Sheriff's Office.

The sheriff’s office responded with several patrol cars, a tactical unit, K-9s and the PBSO helicopter.

Deputies thought the man might have holed up in the beauty supply store, but their search came up empty.

They then allowed employees back into stores and restaurants.

North and southbound lanes of State Road 7 from SW 18th Street to County Line Road were closed for a time during the search.

The sheriff's office released photos of the suspect Wednesday afternoon.

All employees allowed back into their stores and restaurants @WPTV pic.twitter.com/OylHhms1AU