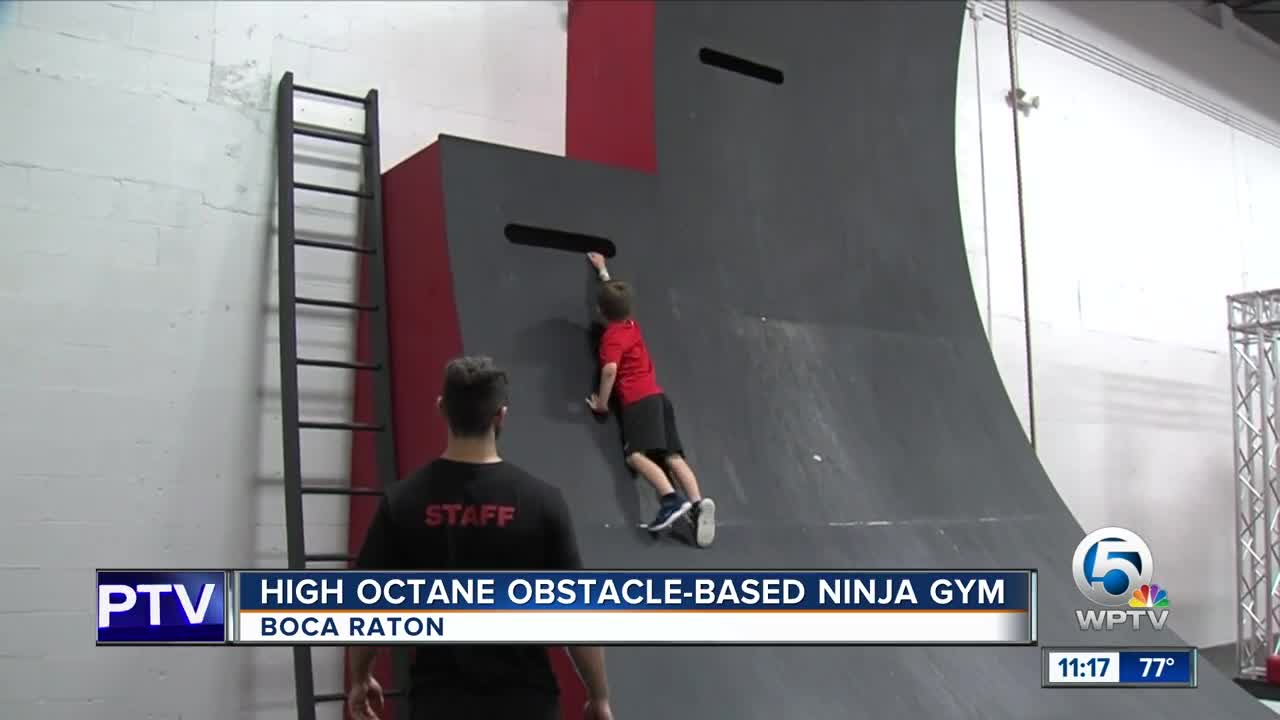 Now people in South Florida have a chance to experience a high octane obstacle based ninja gym that just opened up in Boca Raton. 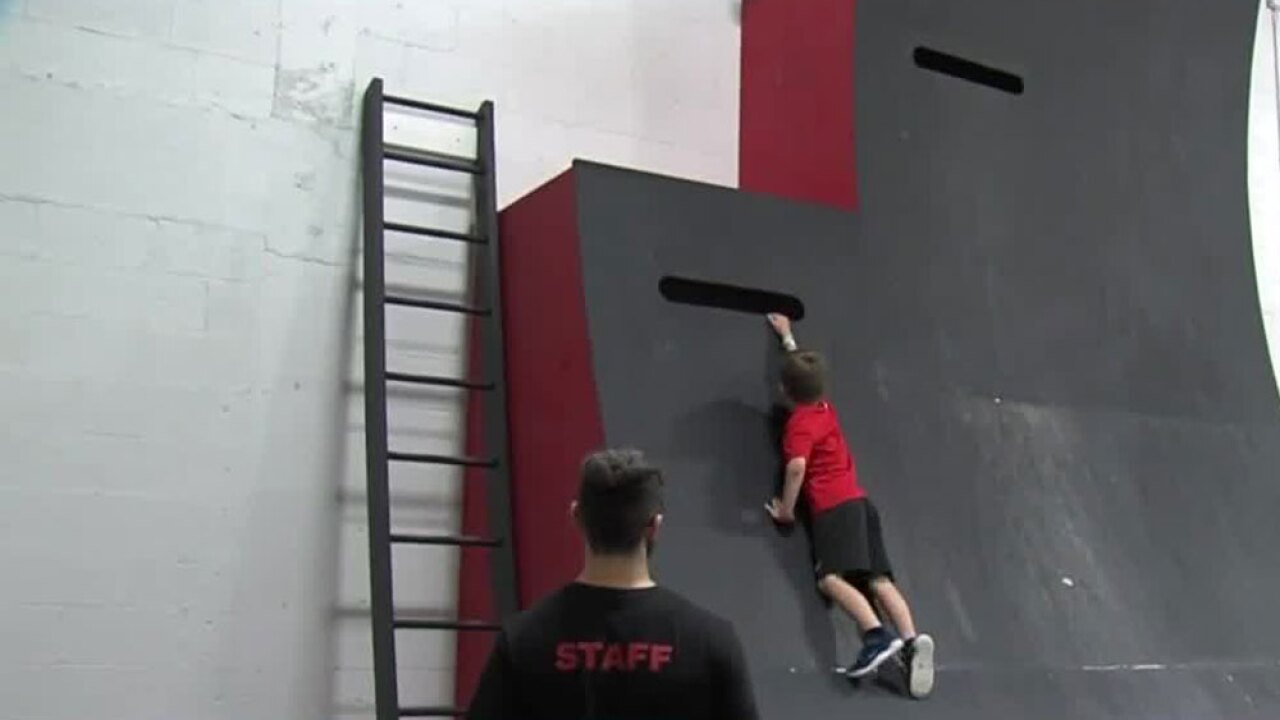 Now people in South Florida have a chance to experience a high-octane obstacle based ninja gym that just opened up in Boca Raton.

The owner of JumpTwist Ninja Academy has been an athlete on the show three times.

"The hardest part about competing on American Ninja Warrior is not knowing what to expect," said Christina Gambino.

She's known as the JumpTwist Ninja on the show, competing on season 9, 10 and 11.

The gymnast from Boca Raton just opened up her own American ninja-style warrior academy on NW 77th street and people from all over South Florida are visiting.

"We actually travel from Jupiter. We make the drive once a week. My kids love it so much," said Jessie Gouveia. The mom of a 7-year-old and a 2-year- old said her family is hooked on the show.

The academy is filled with a series of challenging obstacle courses, just like the show.

"He wasn't getting up it at first, and now two months later, he's getting up the wall each time and it's so exciting for him," said Gouveia.

"A lot of the kids are huge fans of the show. They walk in with American Ninja shirts, and say this is my life," said Gambino.

"I can't tell you how many parents tell me, 'I can't get them to do another sport, but this they love.' "

There is a baby ninja room and an area for the parents to work out too.

And if you stop by, you might see Christina going through the course with some of the older students.

The athlete said she always wants to be prepared for the next season of American Ninja Warrior.

"You'll definitely see me again for my fourth try on American Ninja Warrior season 12," she said.