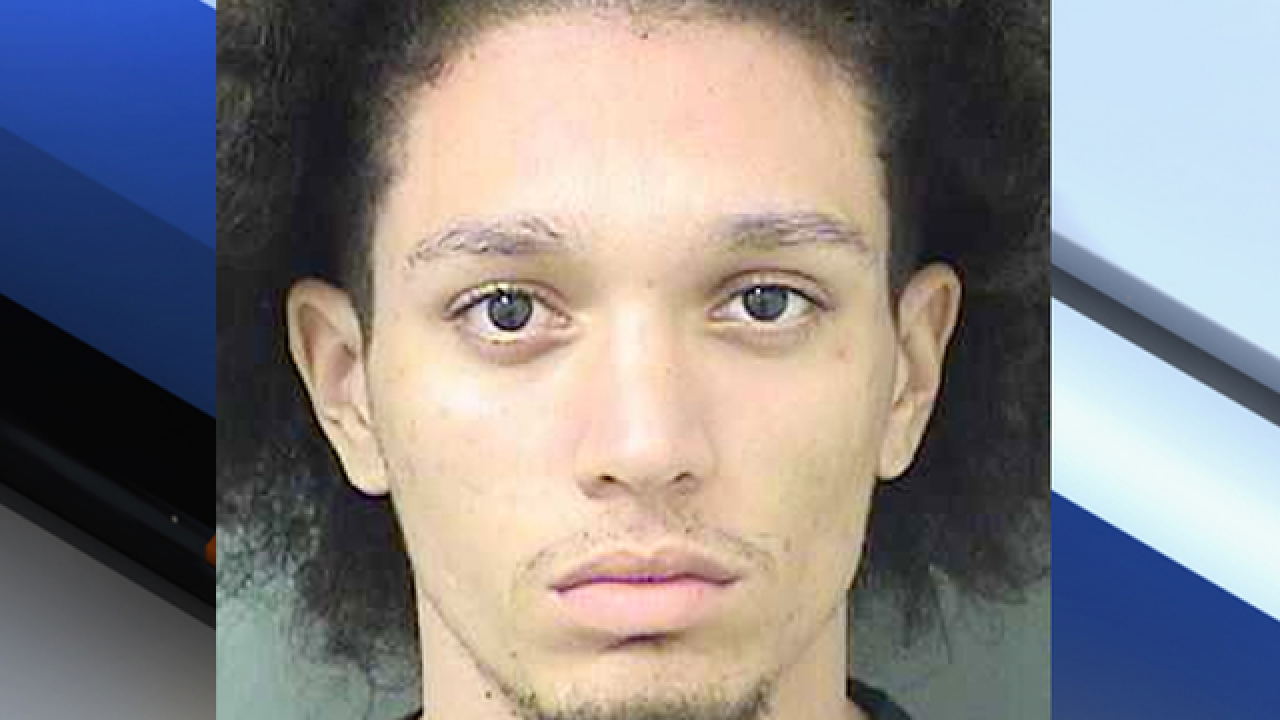 According to campus police, they received a tip about a Twitter post published on Tuesday from a user named @Ashelaniqua.

The post read, "Bey i gern (expletive) kill dis professor bey this is my confession to a premeditated murder".

Police eventually identified the user as 20-year-old Rafael Decomas, a commuter student, according to his arrest report.

Police say Decomas admitting to making the post, telling investigators "he was only reacting to the news that his final exam for Data Structure (instructed by Professor Carl Weiss) was scheduled to 0700 hours. Decomas advised that he was upset at the news since he lives in Riviera Beach, and would need to wake up at 0500 hours", according to his arrest report.

Decomas said he didn't intend to harm anyone, police say.

Decomas is now facing a charge of Written threats to kill or do bodily injury.