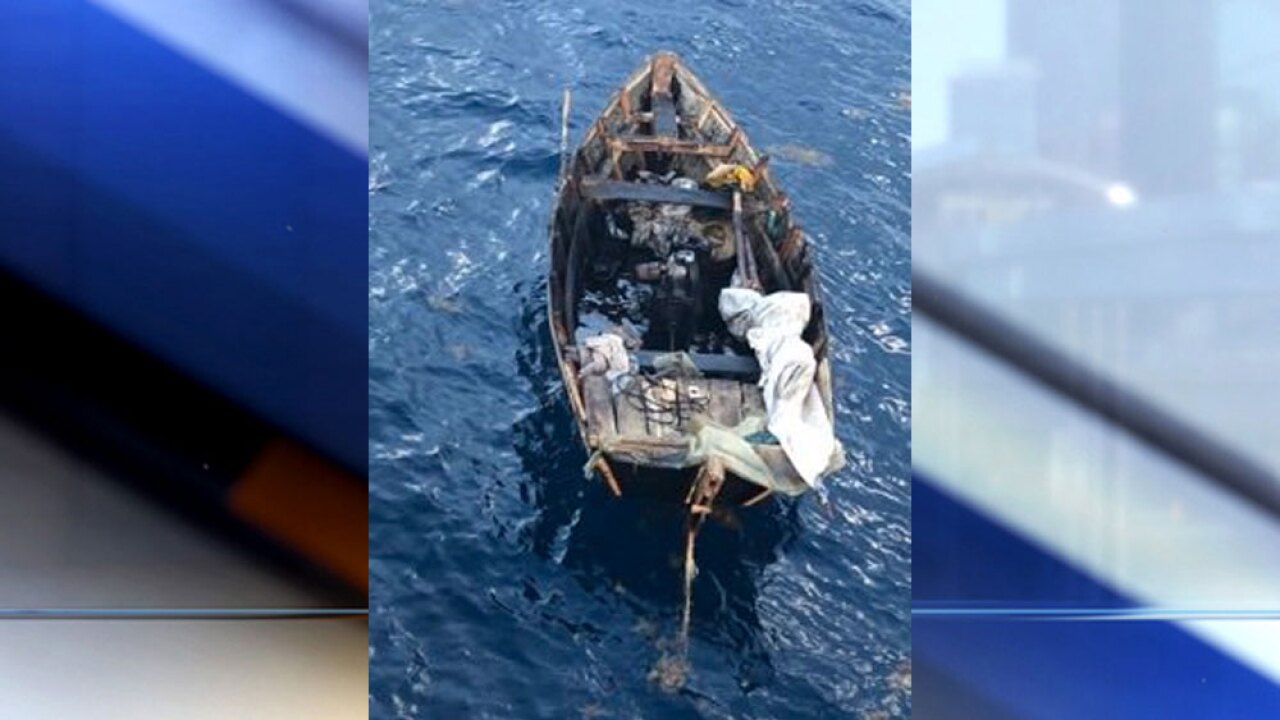 The Coast Guard received a tip about a suspicious 15-foot wooden boat and discovered six Cuban men when they investigated.

“People attempting to illegally enter the United States put their lives and their loved ones at risk,” Petty Officer 1st Class Paula Verden, Coast Guard Sector Miami command center said in a news release. “These unseaworthy crafts do not have navigational or safety equipment on board, exposing its occupants to a tragic scenario."

The Coast Guard said it transferred the migrants to Cuban authorities.