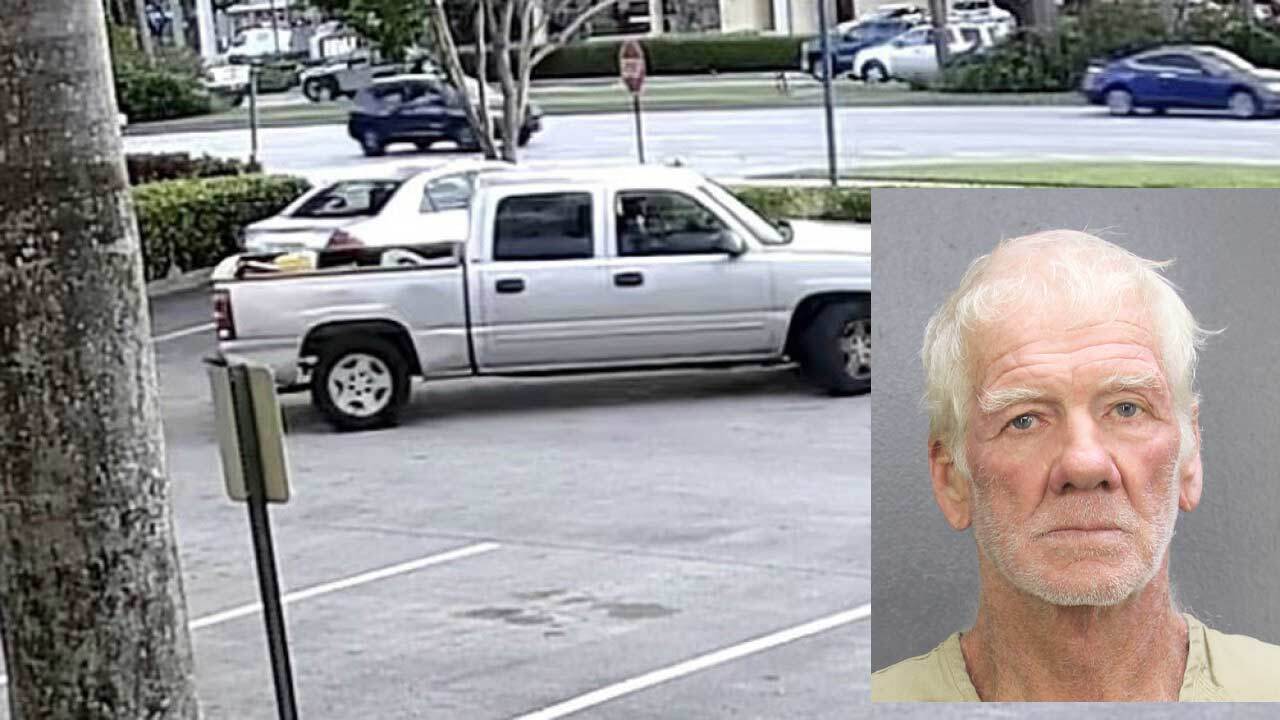 DEERFIELD BEACH, Fla. — The Broward Sheriff's Office said they have arrested a Boca Raton man in connection with a deadly hit-and-run crash earlier this month in Deerfield Beach.

The suspect, Michael David Green, 68, was found and taken into custody March 15.

Detectives said based on witnesses, the pickup slowed to a near stop and then turned west on Northeast Eller Street.

Berkolayko had life-threatening injuries and was transported by Broward Sheriff Fire Rescue to Broward Health North where he died on March 9.

On March 15, deputies identified the driver as Green, and released photographs of him and the truck. They were concerned that he was trying to repair damage to the pickup.

He faces two charges: one for failing to stop or remain at an accident involving death and another for destroying or tampering with evidence.