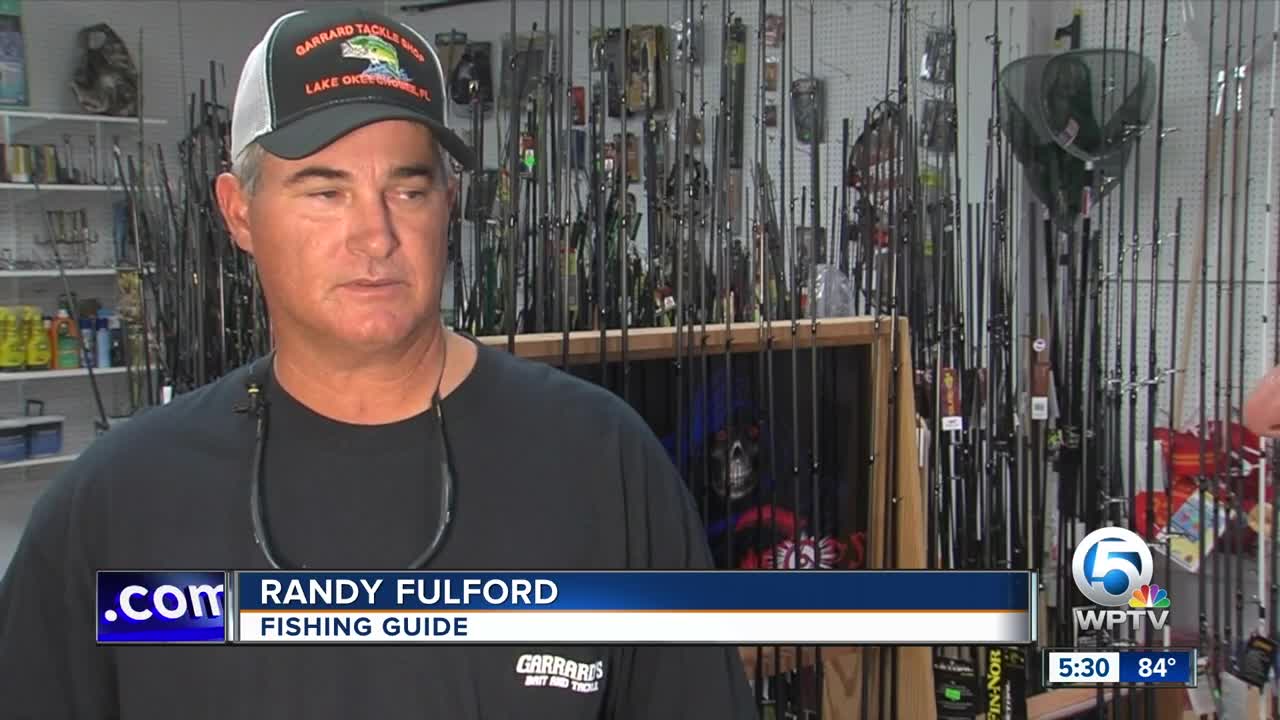 Fishermen are being impacted financially because of the management of Lake Okeechobee. 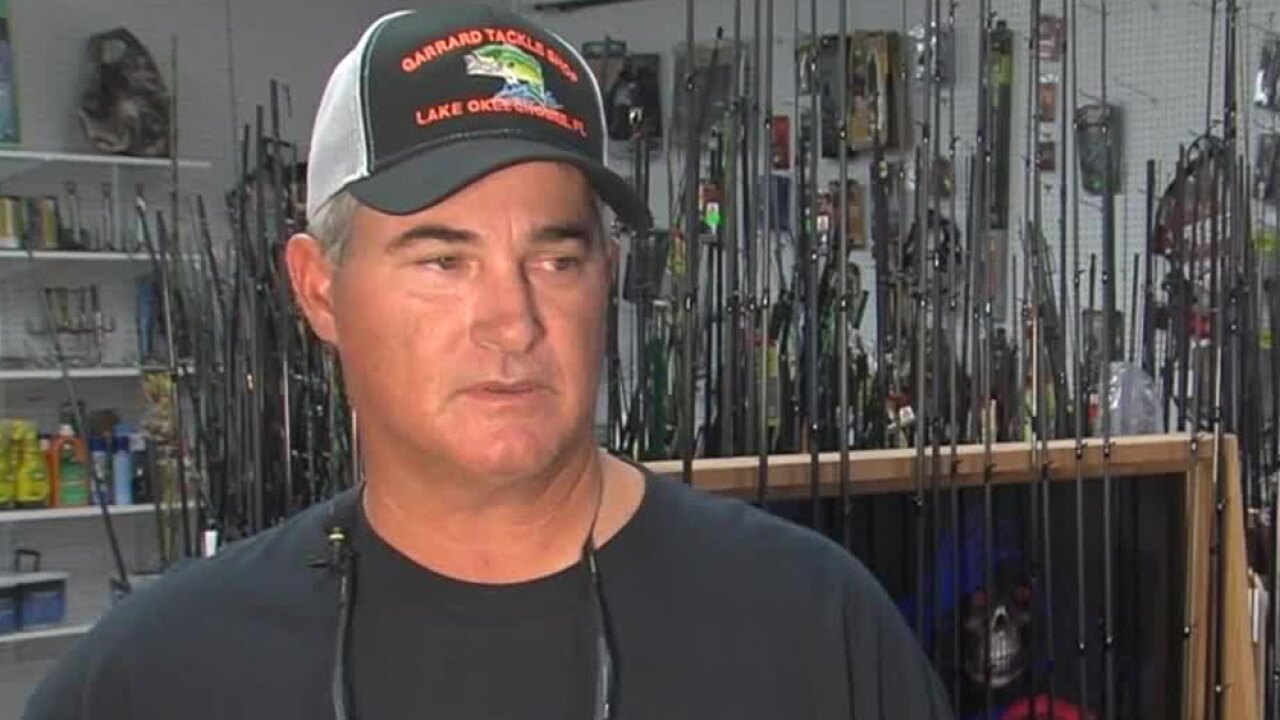 Fishermen around Lake Okeechobee are calling on the Army Corps of Engineers to end a policy of maintaining lower water levels saying it is hurting their business.

Fifteen signatures were on a letter dated September 19 and addressed to the Corps, saying, “A lower Lake Okeechobee threatens the safety of amateur and professional tournament fishermen by creating significant challenges with navigation.”

Currently the lake is about 13.8 feet above sea level.

The upcoming dry season is expected to lower the lake to the point where the fishermen say it may be difficult for boaters.

In a telephone conference call with reporters, Col. Andrew Kelly says his priority this year has been to lower the lake level enough to avoid water releases towards the coast with algae blooms.

Lake fishermen though say there hasn’t been any large algae blooms and no one is listening to their concerns.

“People will start going to different lakes to fish in and it’s going to hurt the economy here,” Garrard says.