VIDEO: Elderly woman nearly run over after purse snatched at McDonald's in Okeechobee 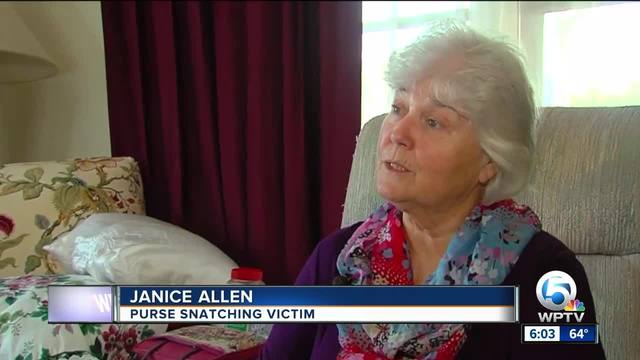 Video shows a woman being severely injured after she pursued a man who snatched her purse at a McDonald's restaurant in Okeechobee. The incident happened Thursday at about 8:32 p.m. in the 400 block of NE Park St. 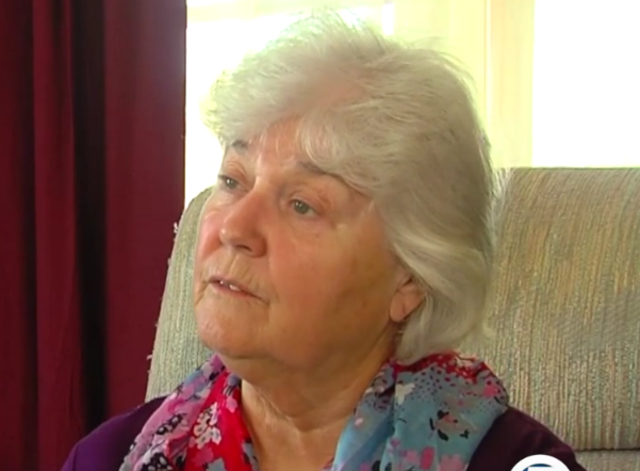 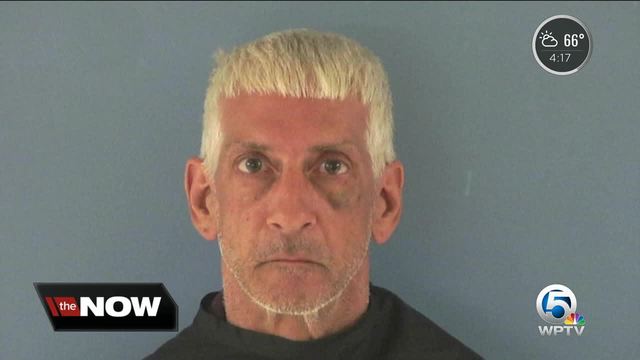 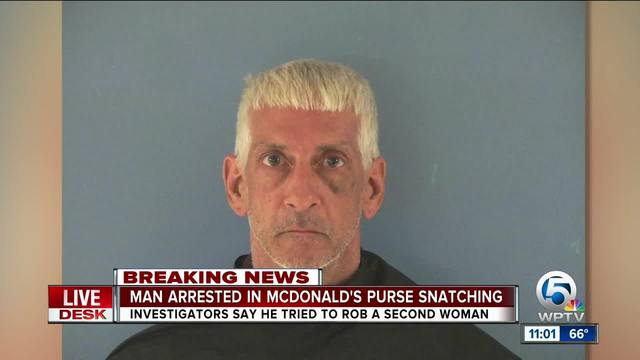 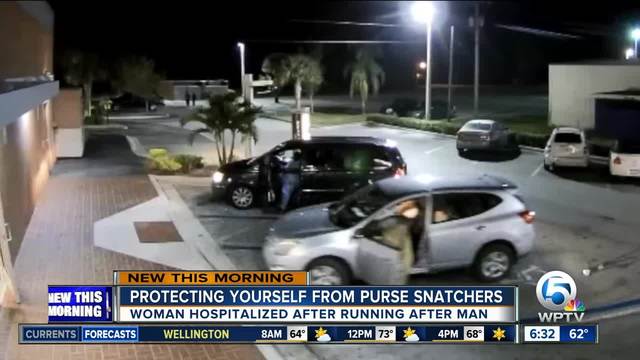 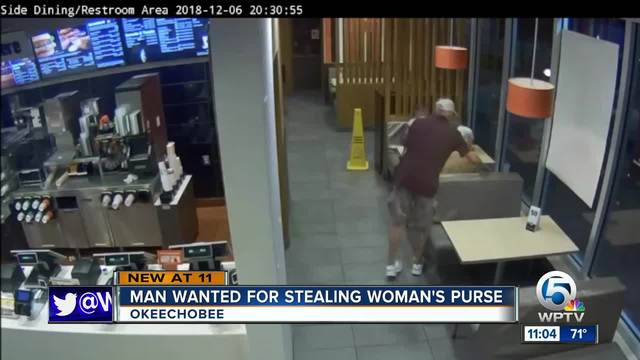 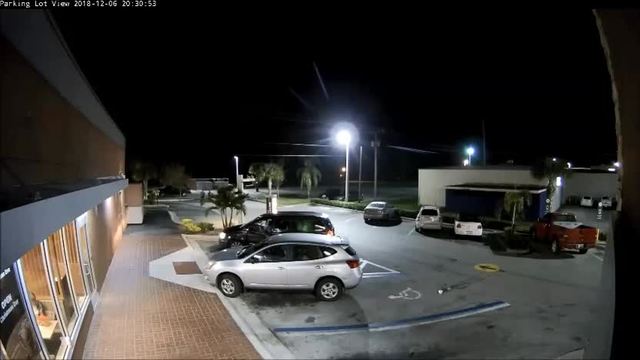 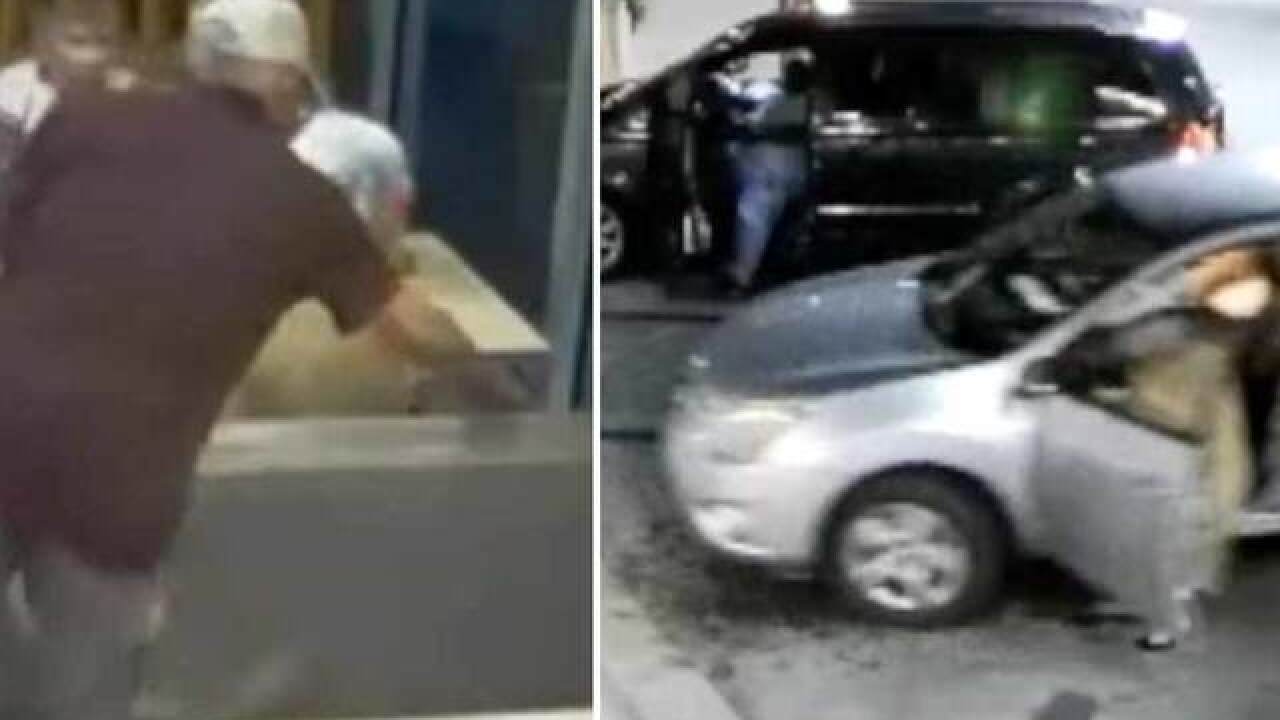 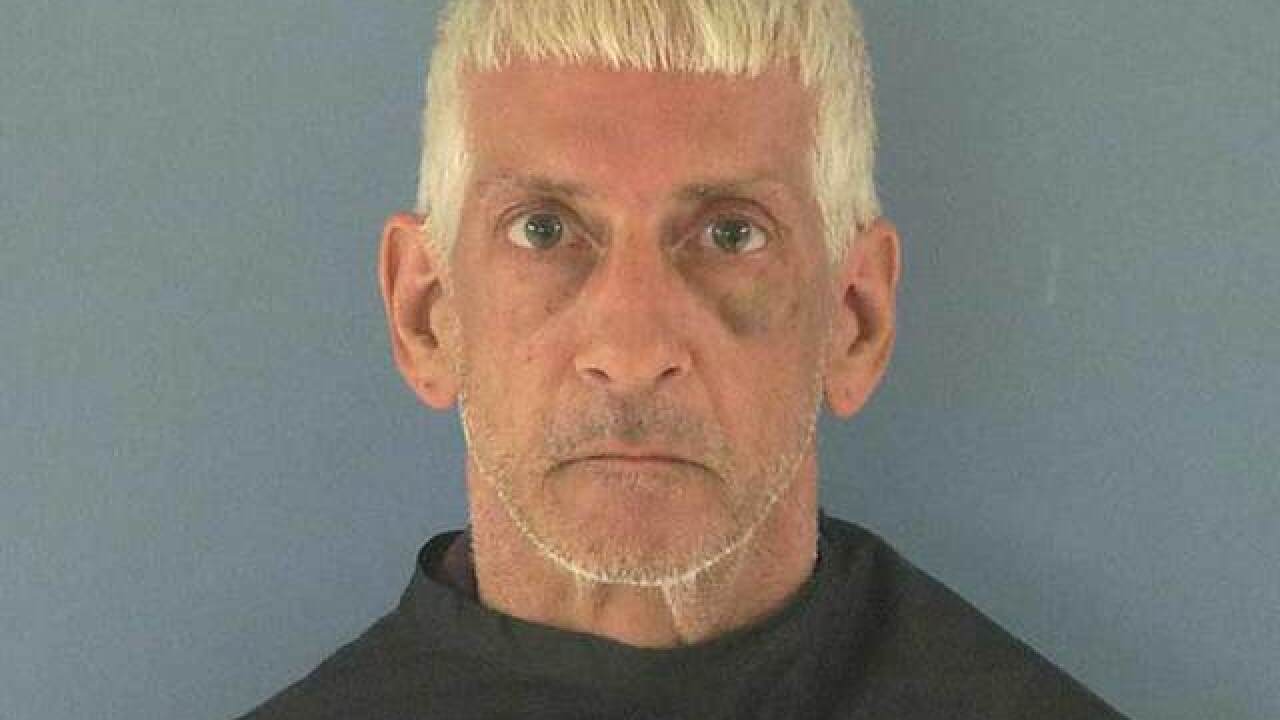 Video shows a woman being severely injured after she pursued a man who snatched her purse at a McDonald's restaurant in Okeechobee.

Police said the suspect entered the restaurant, approached the booth the elderly woman was sitting in from behind, reached over the backrest and grabbed her tan Coach purse.

Surveillance video shows the woman chasing the man to his car. He backed out, knocking the woman to the ground and leaving the scene.

The woman was injured and is currently hospitalized. Her condition is unknown.

Authorities issued a "be on the lookout" for the suspect and his vehicle.

Police were later contacted by the Volusia County Sheriff's Office, who said Stratton was in Deltona, Florida, requesting to turn himself in.

He faces charges of robbery, grand theft and aggravated battery with a vehicle.

It's unclear if a woman, who was a passenger in his vehicle at the time of incident, will be charged.

WARNING: Some viewers may find the full video of the incident disturbing. Viewer discretion advised.