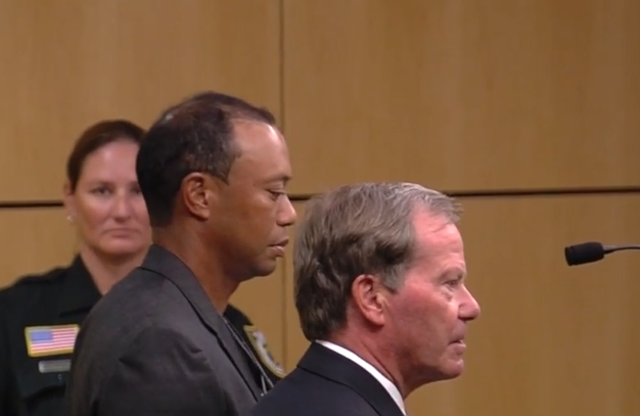 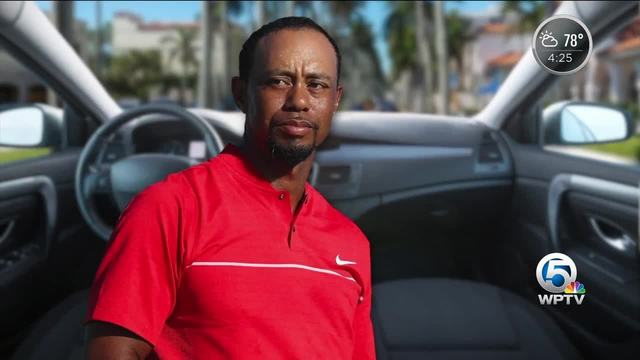 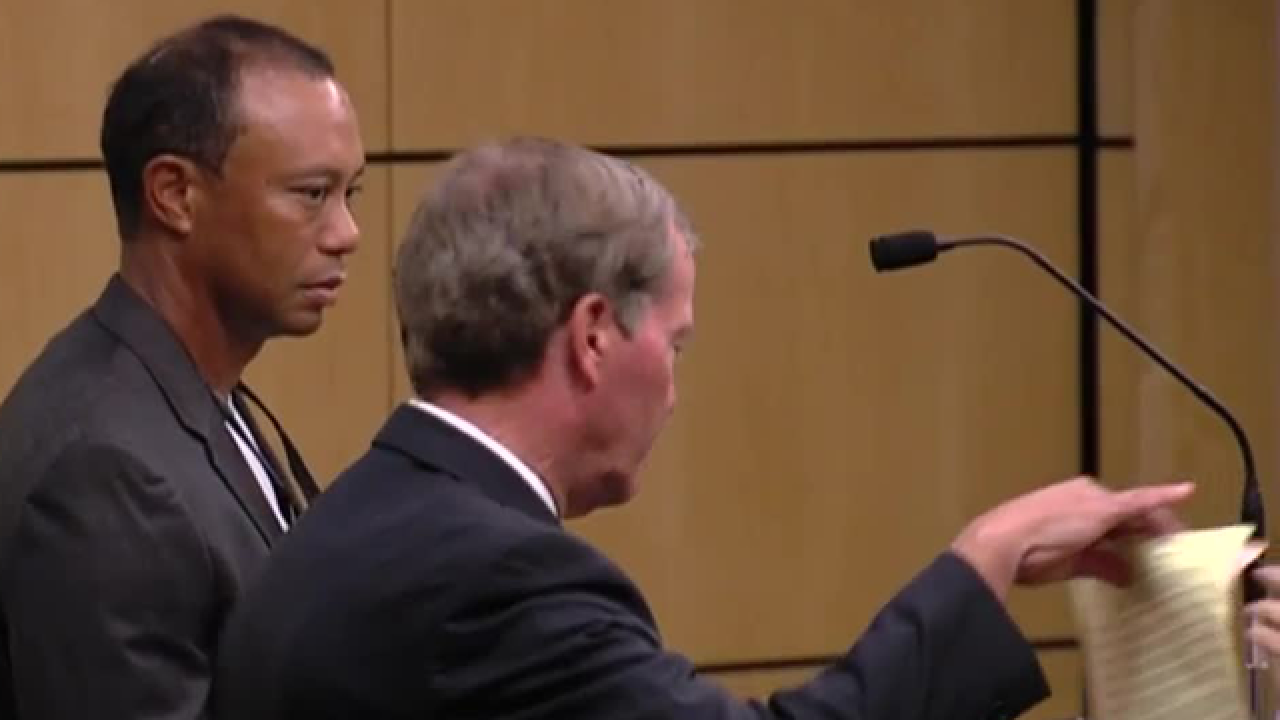 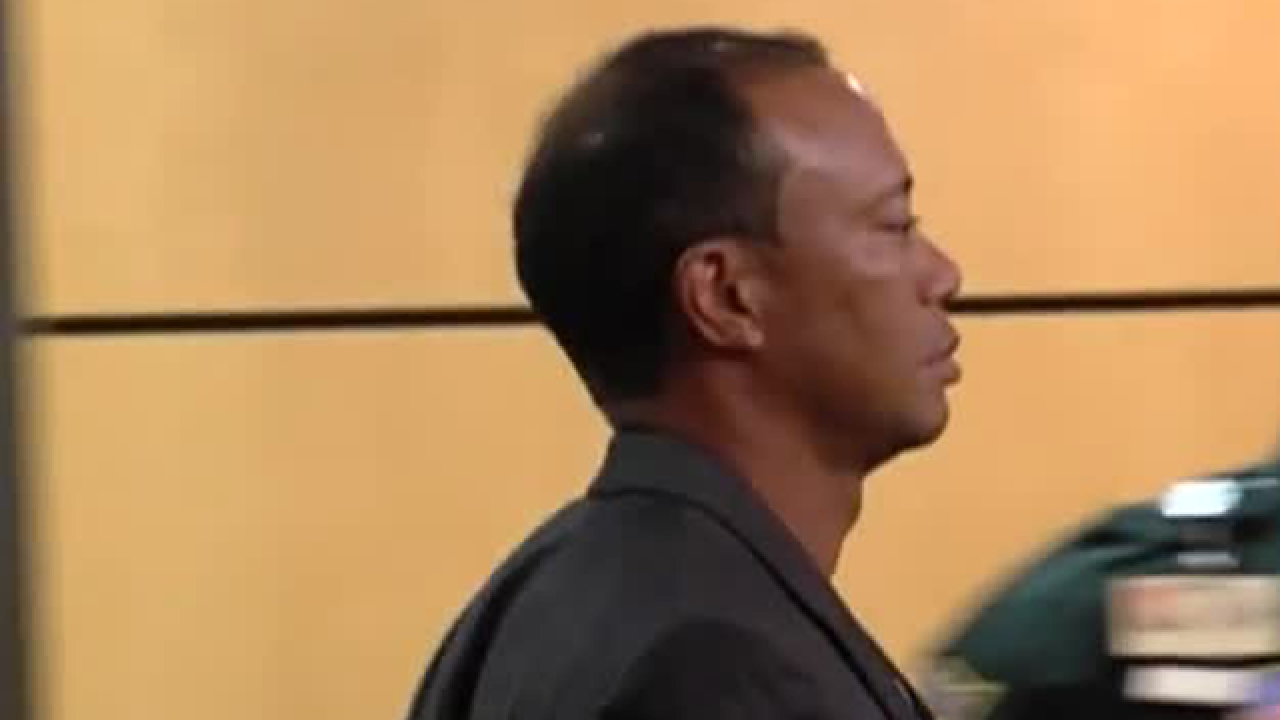 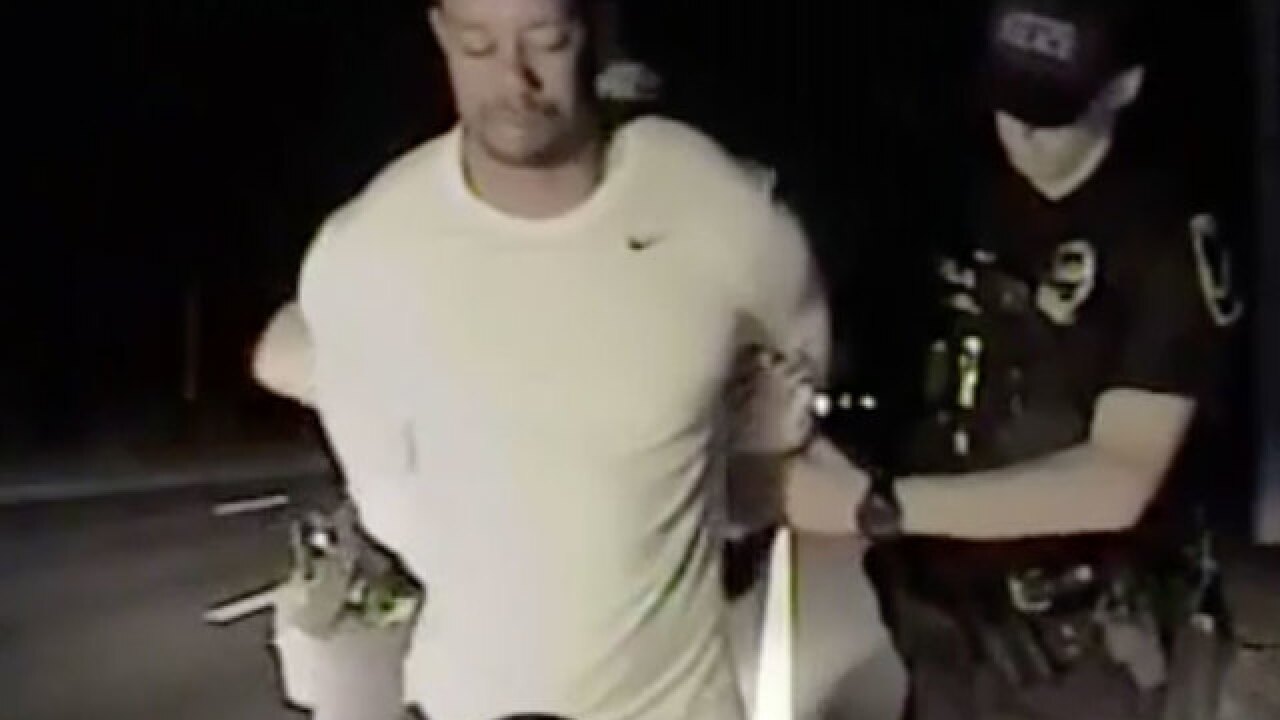 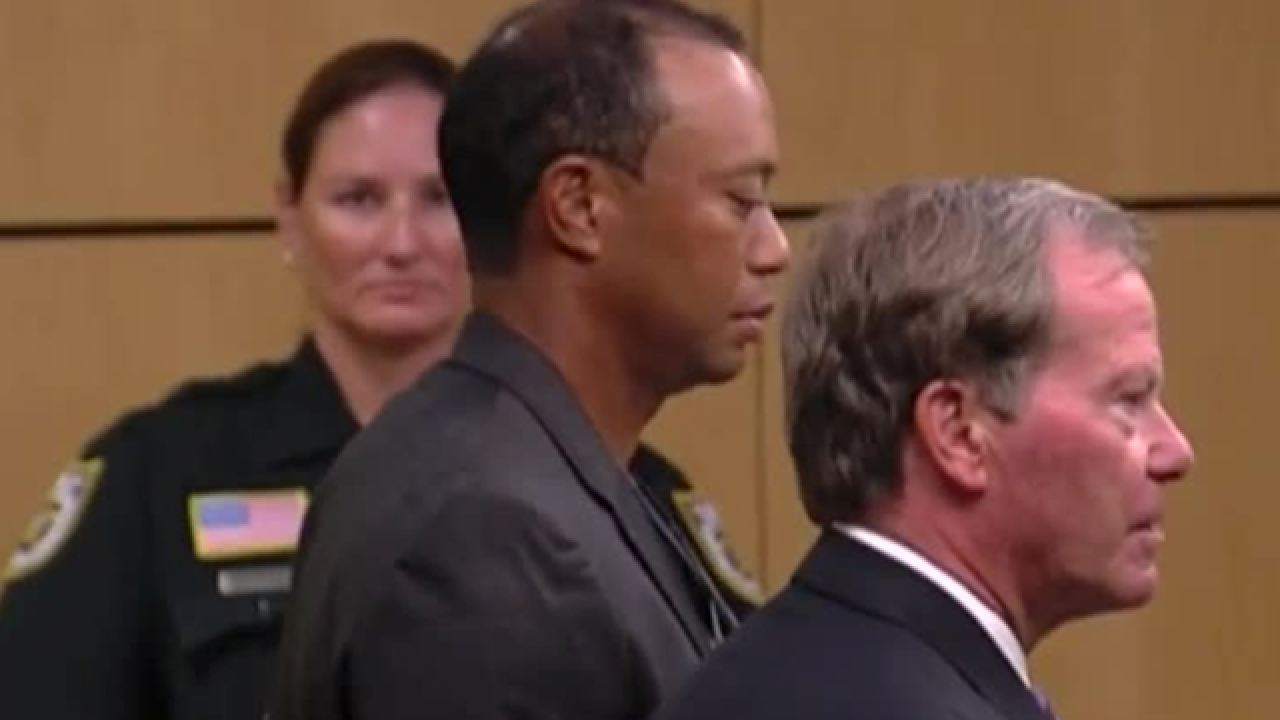 In the diversion program, Woods will spend a year on probation, pay a $250 fine and attend DUI school and will be subjected to random drug and alcohol testing. He is not allowed to consume alcohol during the 12 months of probation.

The state agreed to withhold adjudication of the reckless driving charge. The charge could eventually be expunged, according to State Attorney Dave Aronberg.

Aronberg said Woods will have to speak with his probation officer about his frequent traveling to work out his drug and alcohol testing.

Jupiter Police Department officers arrested Woods on May 28 after finding him asleep in his Mercedes-Benz, apparently under the influence of a prescription painkiller and an anti-insomnia drug.

A Palm Beach County judge says that if he violates the program, he could go to jail.

Woods’s car will be immobilized for ten days at some point during the probation period. He does not have to have an interlock device on this car because his blood-alcohol level was zero, according to Aronberg.