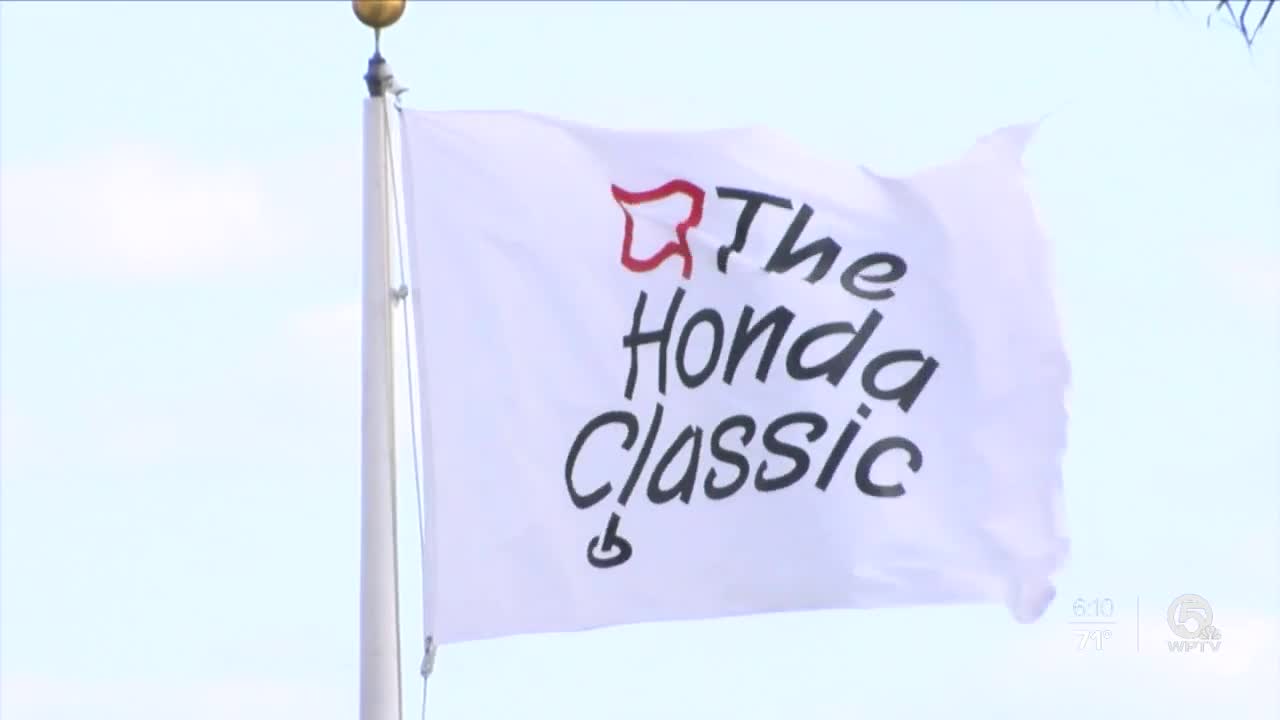 There were large crowds attending the Honda Classic over the last few days in South Florida. 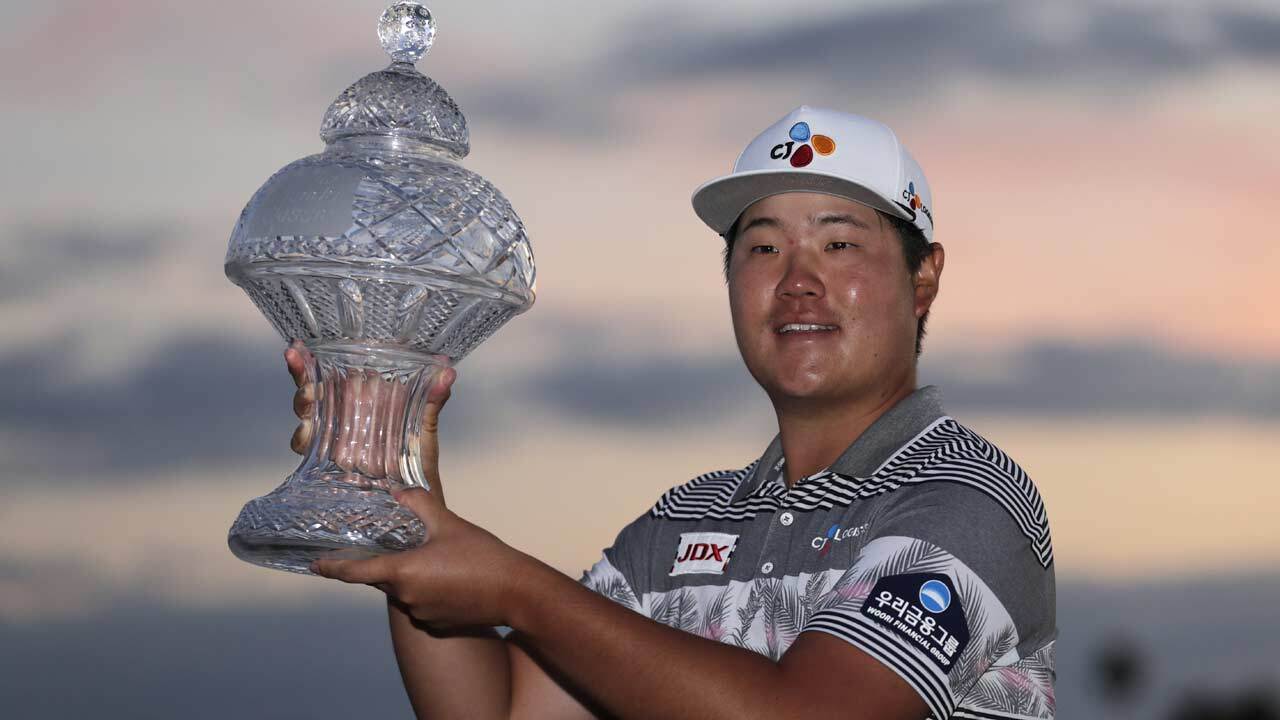 The 21-year-old South Korean started fast and finished stronger Sunday, winning The Honda Classic by one shot over Mackenzie Hughes and two over Tommy Fleetwood for his first career PGA Tour victory in his 50th attempt.

Im shot a 4-under 66 on Sunday, finishing at 6 under to match the second-highest winning score since the Honda moved to PGA National in 2007.

He was the tour’s rookie of the year last season, plus has played more tournaments and more rounds than anyone since the 2018-19 season began nearly a year and a half ago.