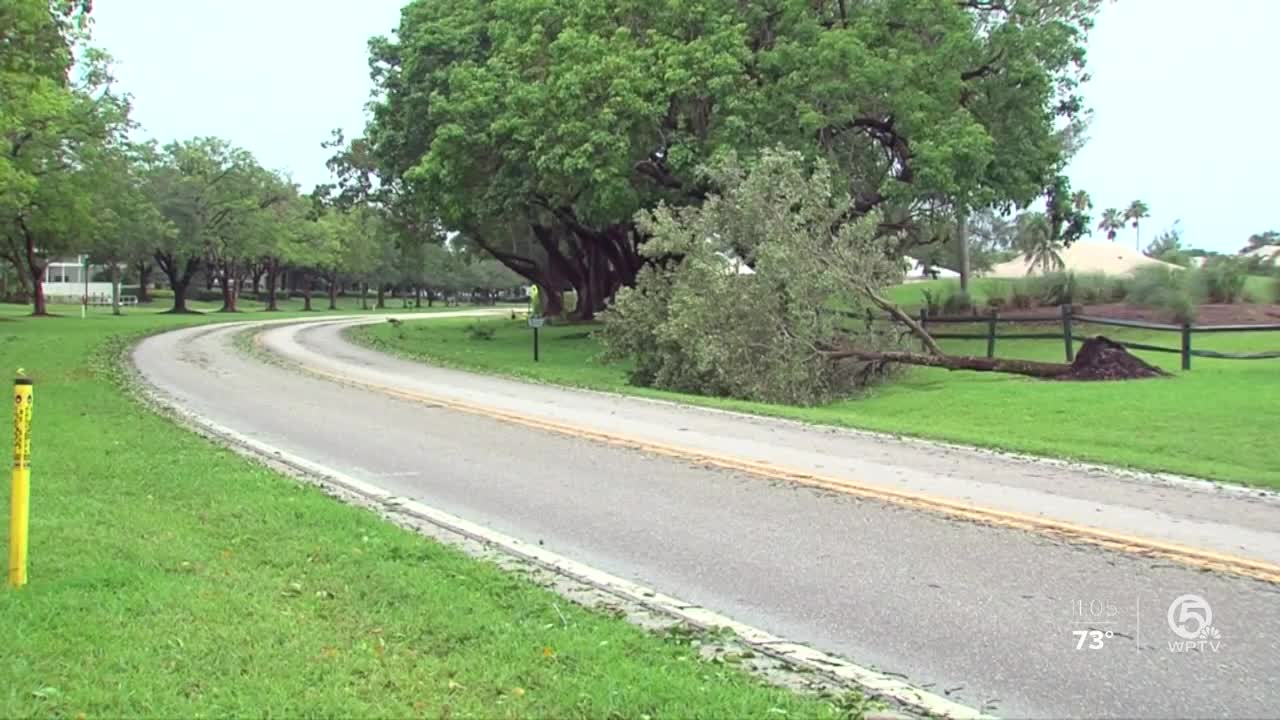 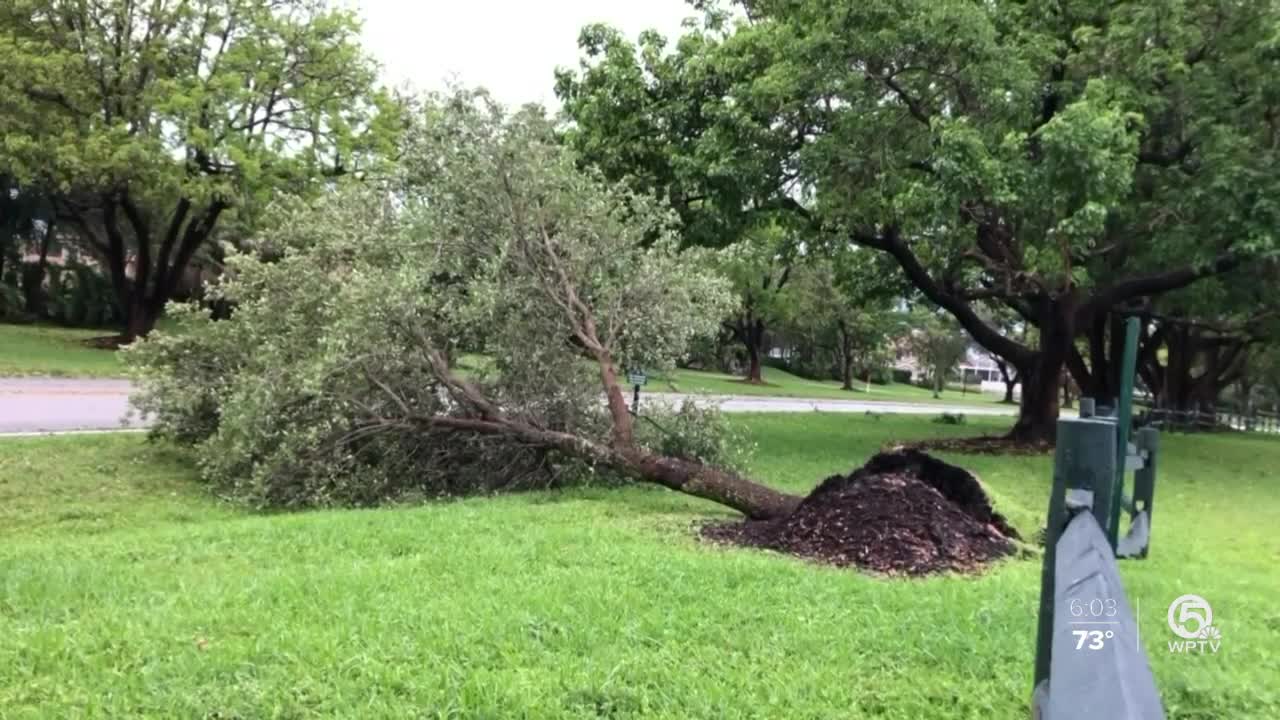 The afternoon was met with numerous reports of quarter-plus-size hail and wind gusts between 60 to 70 mph.

The wind also knocked down trees and power lines, which prompted Florida Power and Light crews to quickly respond and restore power in various parts of the region.

Many residents say the damage from the storm is a reminder about the need to be prepared for the upcoming hurricane season.

“Before storm season begins, have your trees properly trimmed to minimize their impact on your home and neighborhood,” reads a statement on the FPL website. “Make sure debris is cleared prior to a hurricane warning announcement when trash pickup is suspended.”

Earlier this month, forecasters at Colorado State University released their predictions for the 2020 Atlantic hurricane season and called for an "above-average" season.

There will be 16 named storms, eight hurricanes and four major hurricanes of Category 3 strength or greater, meteorologists said.