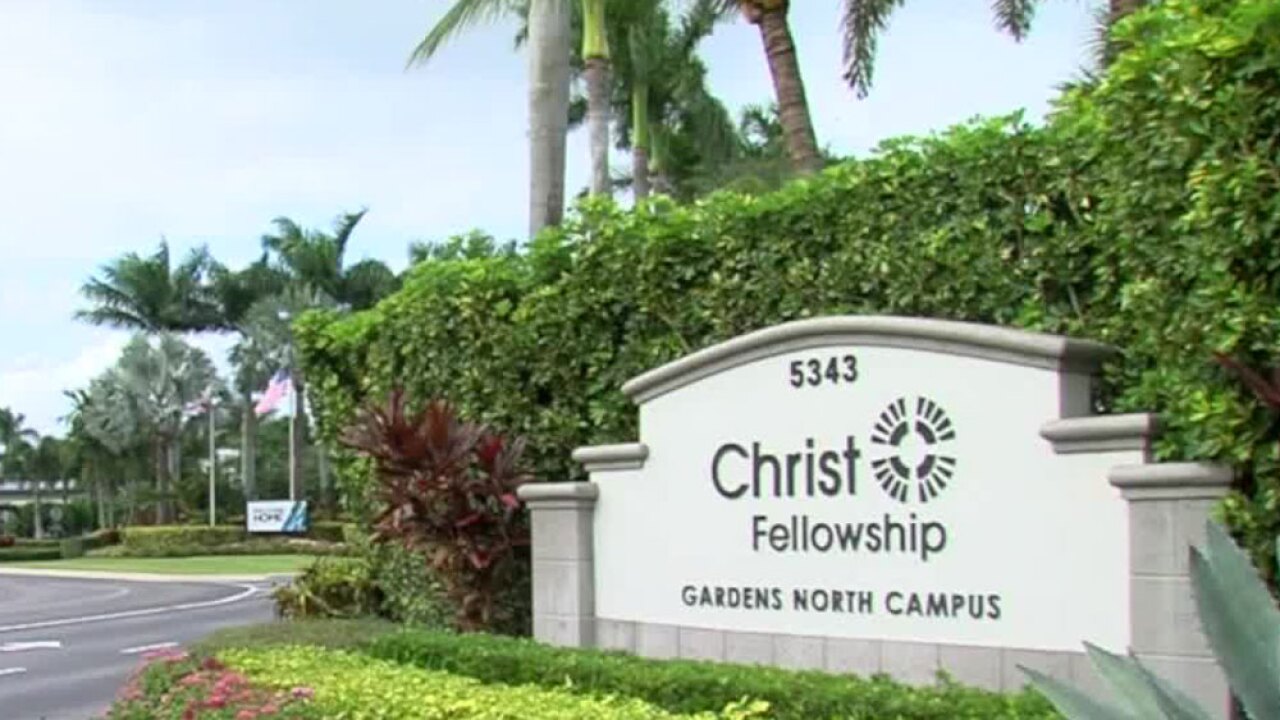 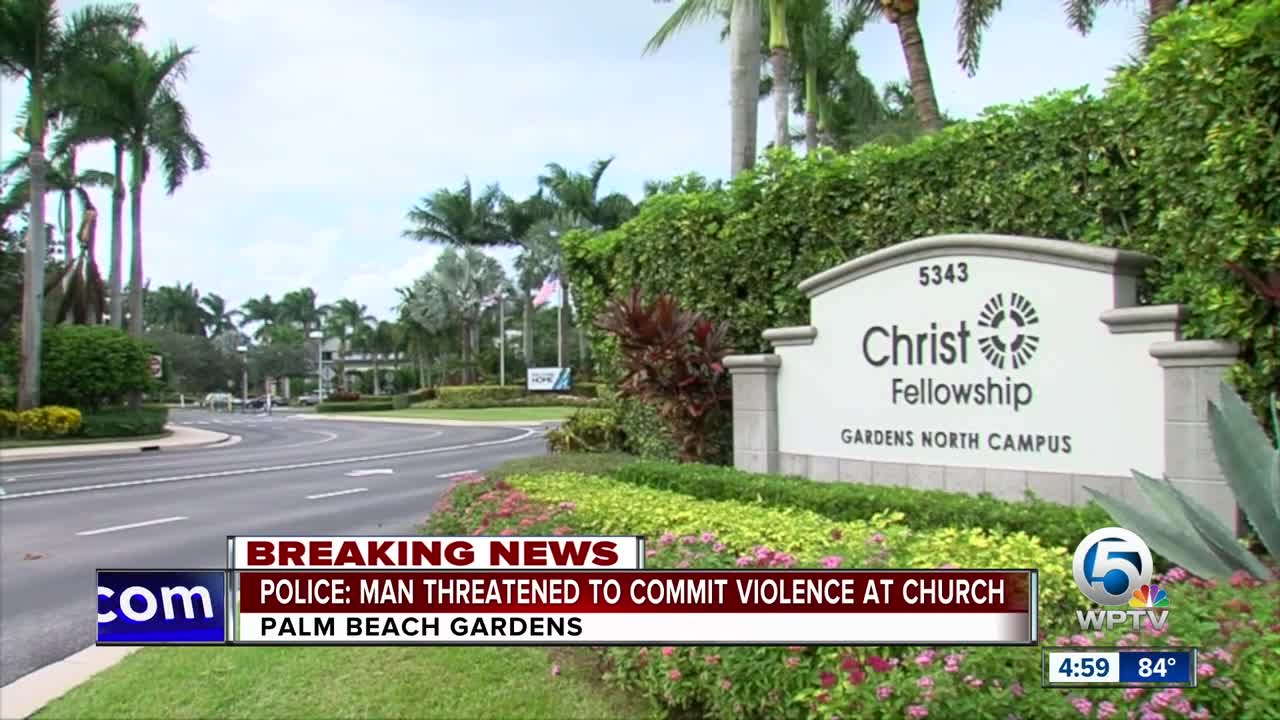 PALM BEACH GARDENS, Fla. — Palm Beach Gardens police arrested a man they say threatened to commit an "act of violence" against a church on Friday.

Police said 40-year-old Jose Angel Gonzalez sent a text message to a worker at Christ Fellowship Church, located at 5343 Northlake Blvd., saying he was en route to commit an act of violence.

Officers said they made contact with Gonzalez who admitted to sending the message, but claimed he was kidding.

Gonzalez was arrested and booked into the Palm Beach County Jail on a charge of sending electronic written threats to kill or do bodily harm.

“On Friday morning, a Christ Fellowship employee received a text message stating that Jose Gonzalez, a former employee of Christ Fellowship, was en route to commit an act of violence on our campus. The police were immediately called and made contact with Gonzalez who voluntarily turned himself in to police custody. Gonzalez claimed he was “kidding,” and there were no weapons found on his person. Gonzalez’s employment ended approximately three months ago, and there was no indication of any physical threat leading up to today’s events. At this time, there is no evidence of future threat from Gonzalez to our church or community.

“I thank the Palm Beach Gardens police department for their swift action. We are grateful for their ongoing support in keeping our church and community safe.”