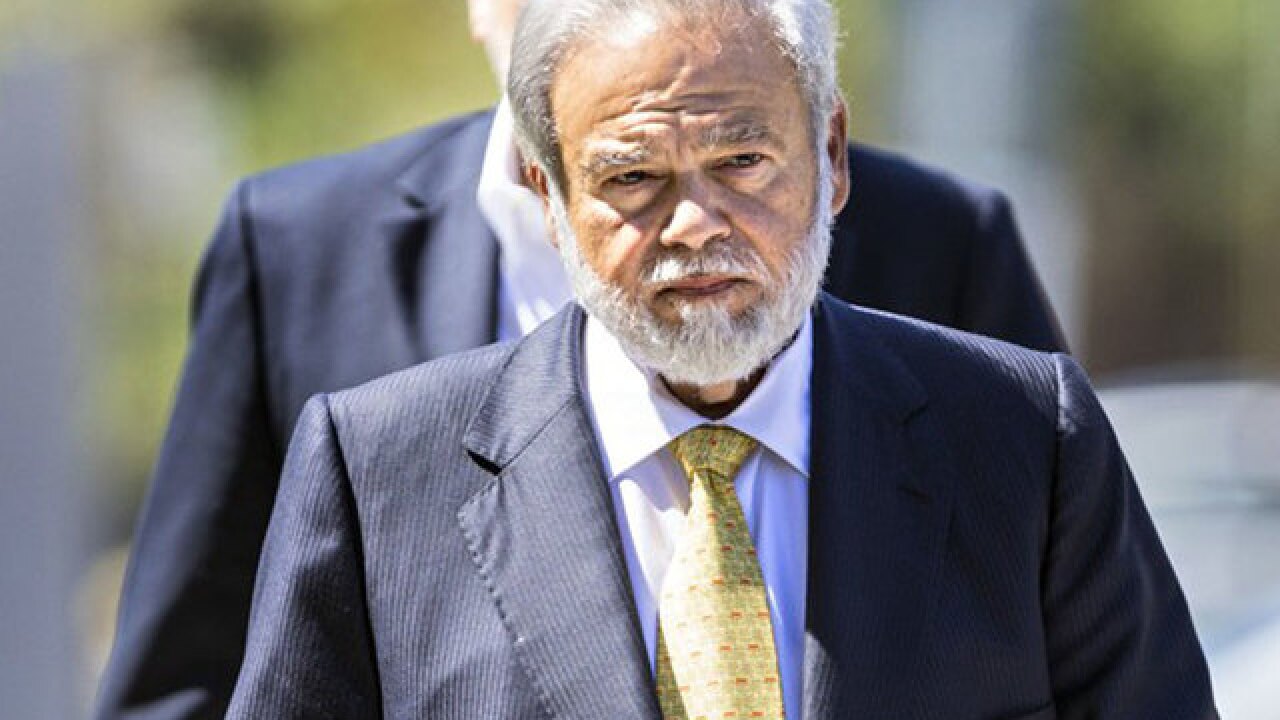 FORT LAUDERDALE, Fla. (AP) -- A federal judge has sentenced a politically prominent Florida eye doctor to 17 years in prison for stealing $73 million in one of history's largest Medicare frauds.

He was also ordered to pay $42.6 million in restitution.

In a separate case, Melgen was accused of bribing New Jersey Democratic Sen. Bob Menendez. Those charges were recently dropped after their New Jersey trial ended with a hung jury.