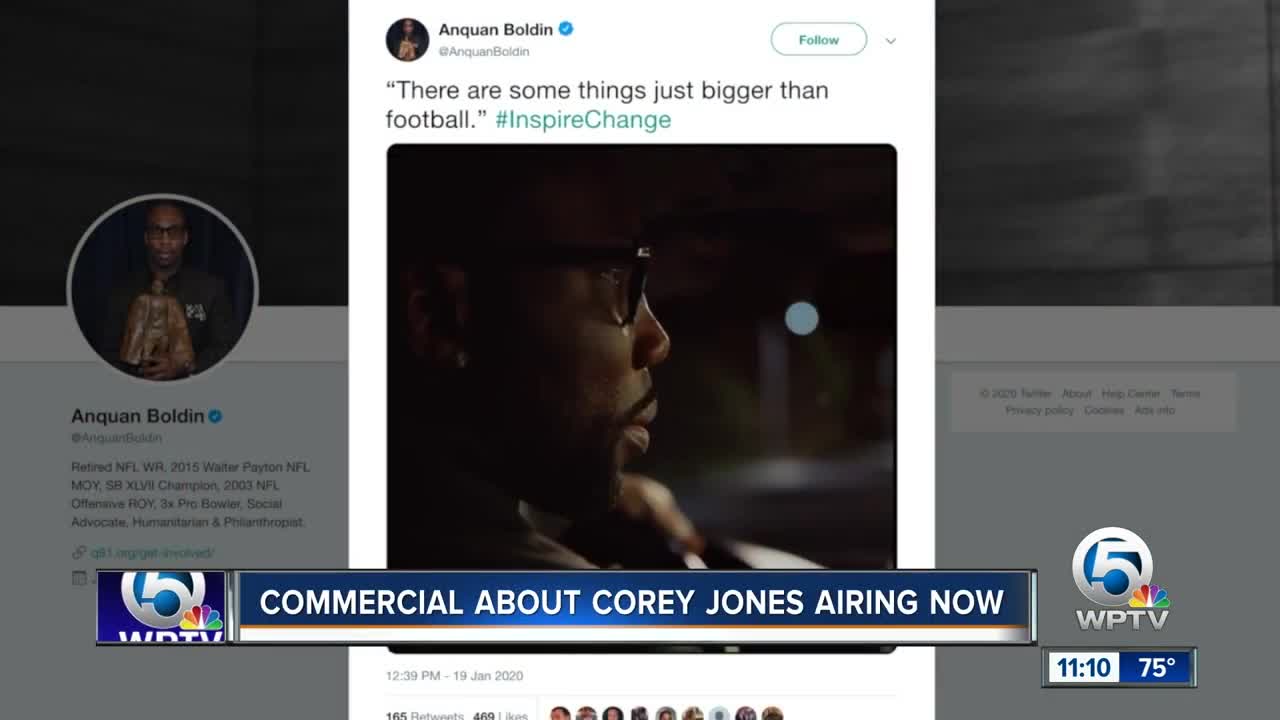 Former NFL star receiver and Players Coalition co-founder Anquan Boldin is sharing a poignant personal tragedy in a public service announcement by the the NFL. 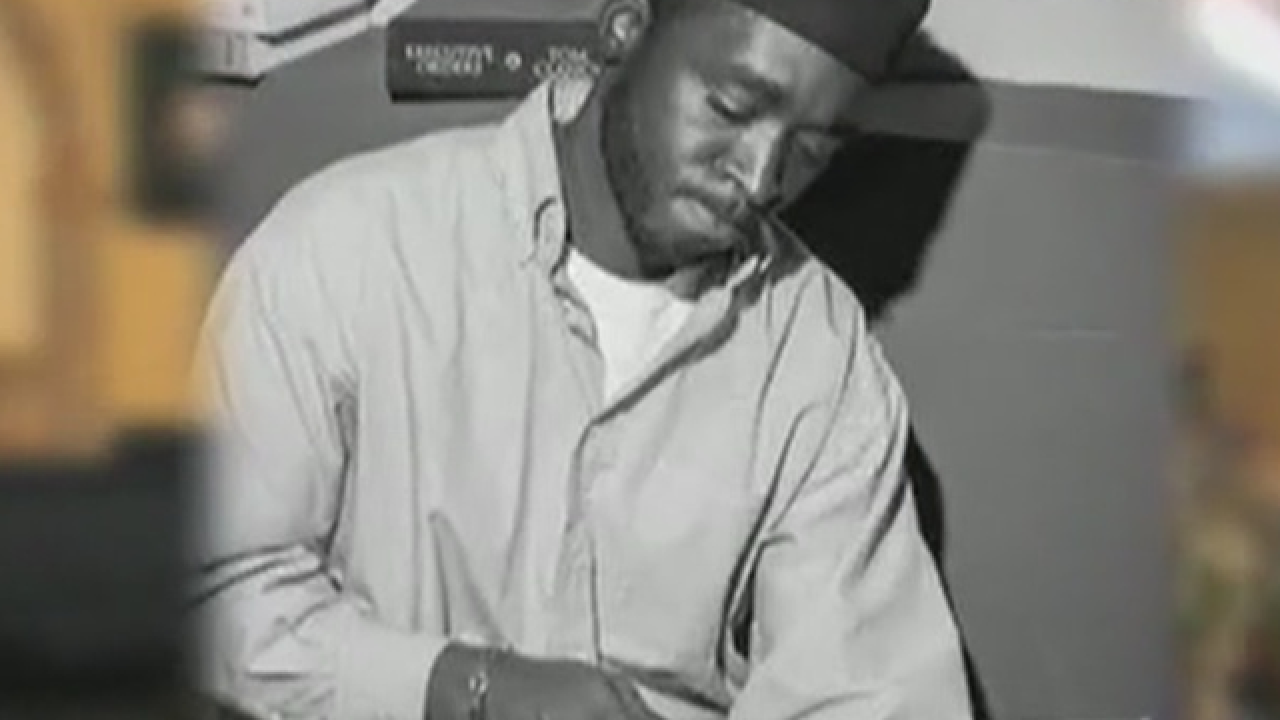 In the spot that will run through Super Bowl Sunday, Boldin shares his inspiration to launch social justice work: the 2015 shooting death of his cousin Corey Jones, 31, at the hands of a plainclothes police officer after his car had broken down on Interstate 95 in Florida.

“There are some things just bigger than football.” #InspireChange pic.twitter.com/HIW1G15VxX

Prosecutors said Raja never identified himself to the stranded motorist as a police officer when he arrived in an unmarked white van with tinted windows and approached him while wearing plainclothes and a baseball cap.

Raja was on duty doing burglary surveillance when he shot Jones several times in the encounter caught on audio.

"There are just some things that are bigger than football and I felt like starting the Players Coalition and affecting change in this country was one of those things," Boldin says in the 60-second spot that debuted during the AFC championship game between the Titans and Chiefs.

"Had it not been for the work that we do, Corey's death would have been in vain," Boldin says in the PSA, concluding, "The best way to inspire change is to be it."

The league launched the initiative, which emphasizes education and economic development, community and police relations and criminal justice reform, in 2019 in connection with its 32 teams and the Players Coalition, a group of current and former players that works for social justice.

The league and the players had established a working relationship in October 2017 following player demonstrations for social justice during the national anthem.

"We are aware of the challenges we've faced over the last few years. The issues that NFL players brought to the forefront do not only impact players. These are American issues that affect us all," said Anna Isaacson, the NFL's senior vice president of social responsibility.

"The NFL is fortunate to have an incredible platform and with this platform, we have the opportunity to help create positive change and work toward social justice for all of our communities. We're amplifying and supporting the work that players have started — this is what Inspire Change exists to do."

The NFL has been running player PSAs during the playoffs and earlier this month awarded $3 million in grants to grassroots organizations, bringing to $25 million it has awarded to social justice groups since the campaign's launch.

Isaacson called Boldin's PSA a "signature spot we hope will really bring clarity to what social justice is and how committed NFL players are to these issues.

"This is a personal and family tragedy, but the spot is really about what came from that tragedy and that's all this great work on social justice."