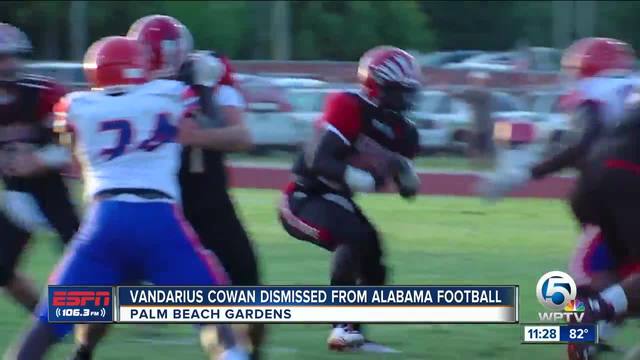 The former Palm Beach Gardens star was dismissed from the Alabama football team due to a violation of team rules. 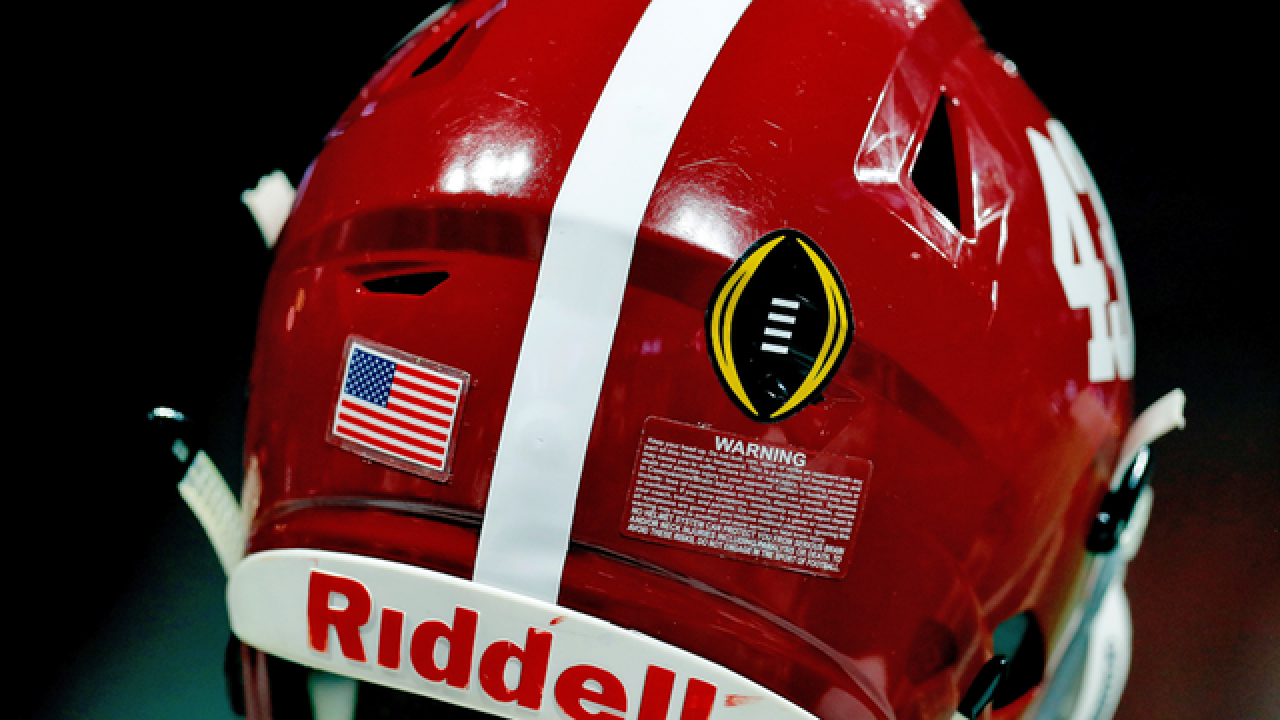 Coach Nick Saban announced the decision Monday in a statement, saying "each of us has a responsibility to represent the University of Alabama in a first-class way, and failure to meet those standards can't be tolerated."

Saban says Cowan violated team rules, but did not specify what rules.

Cowan played in seven games last season as a freshman. He made two tackles, both coming against Mercer.

Cowan was rated a five-star prospect out of Palm Beach Gardens, Florida, by Scout.com.